The London 2017 World Athletics Championship is one of the biggest events on the sporting calendar, where the greatest athletes from 205 countries will compete in 47 events across 10 days.

The event will carry special emotions for both Mo Farah and Usain Bolt with the Olympic gold medalists both making their last appearances on the track during London 2017.

BBC One and BBC Two will share the live action from 4-13 August, while a highlights programme on BBC Two will wrap up the best of the day’s action and all the major talking points. 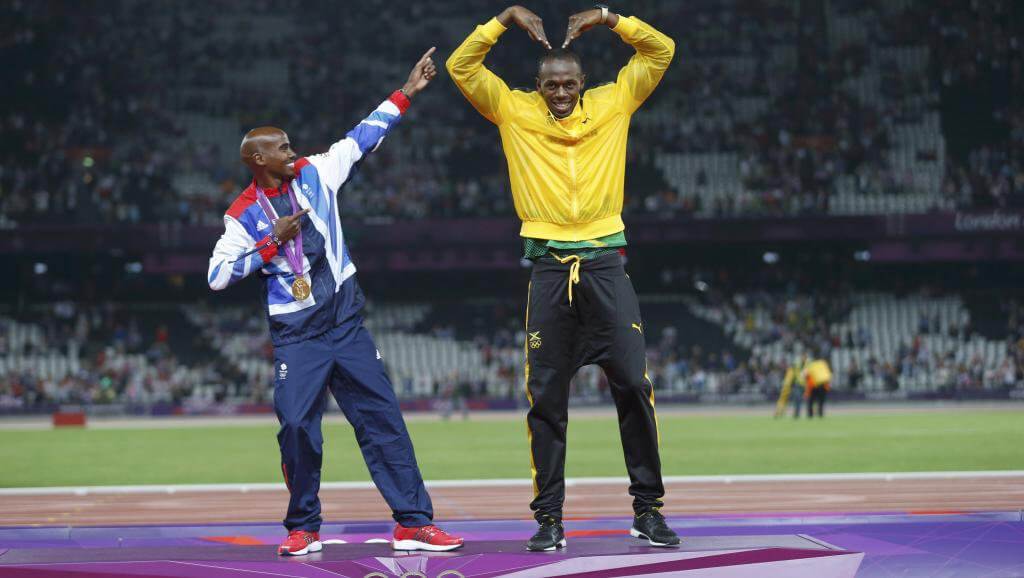 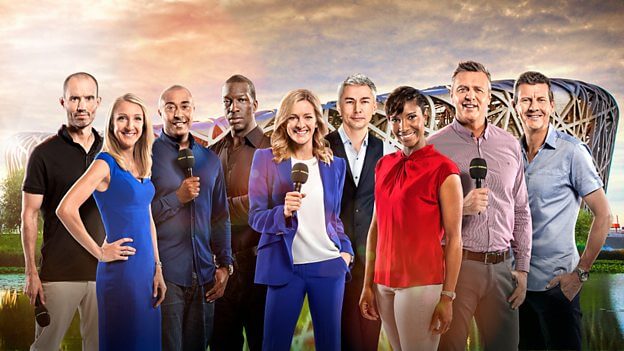