There are so many VPN providers that promise the world and ultimately deliver nothing. The proof, as they say, is always in the pudding. Here at Liberty Shield we believe in complete openness and transparency with our customers. The proof in this instance may not be in the pudding, but it is in the video embedded below.

As you see in the above very straight forward demonstration; logging on to BBC iPlayer with an Amazon Fire TV using a Spanish Internet service is unsuccessful. It immediately shows an error message. You then see how the same process is completed successfully with a UK IP with a VPN Router from Liberty Shield. This simple demonstration outlines this extremely straightforward and hassle free process. If only everything in life was quite so hassle free as the straightforward process demonstrated in the video above. This is BBC iPlayer with UK VPN.

The Liberty Shield UK VPN is full compatible with BBC iPlayer from wherever you are and with our VPN Router will allow you to connect on any of your devices; Fire TV (per demo), Apple TV, SmartTV, Roku, PS4, XBox, iPad etc. 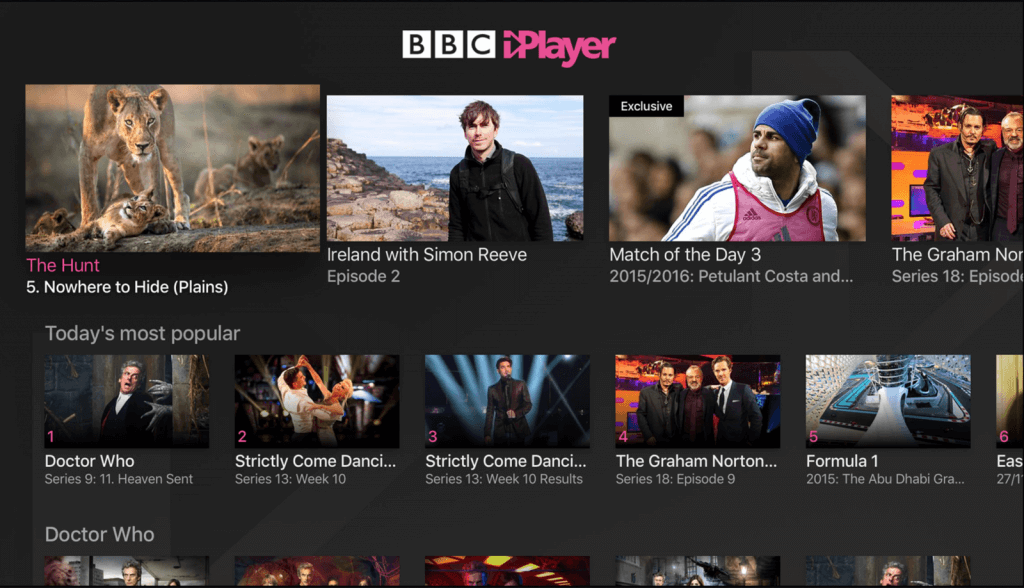 How to watch BBC iPlayer with UK VPN…