Scotland’s new television channel, BBC Scotland, launched in February 2019 and is available to watch from anywhere live on BBC TV or on catchup with free streaming on BBC iPlayer.

BBC Scotland is a Scottish English-language television station under the BBC Scotland division of the BBC. It airs a nightly lineup dedicated entirely to Scottish-originated programming. During daytime broadcast hours, the channel broadcasts a simulcast of BBC Two, but may opt out for news and sports events outside of its formal broadcast hours.

BBC Scotland is available for viewers throughout the UK on BBC iPlayer and at the following EPG positions:-

It’s not a surprise to see what might be called softer, (and cheaper) documentaries – an Asian wedding, Scottish punk rock and aspiring young dancers. However, the impressive old-school documentary Nae Pasaran, about the refusal of Scots Rolls Royce workers to service jet engines for the Chilean Pinochet dictatorship in 1974, shone on opening night.

Some of this kind of programming, interesting as it is, may well be over extended in order to fill the schedule and meet the Ofcom quota of 75% “original material” in peak time. There was also some (tried and tested) comedy, but there will not be much drama – the costliest form of television – and reshowing a much-loved classic such as John Byrne’s Tutti Frutti, may only serve to emphasise that fact.

The nightly news programme, The Nine, has played to mixed reviews and does have the look and feel of a breakfast show. However after a first edition which scarcely mentioned the world beyond Scotland, things have improved, with more foreign reports from recently hired journalists and existing BBC staffers. But there hasn’t been too much UK news – Brexit apart – never mind news from the other constituent parts of the UK, including England. 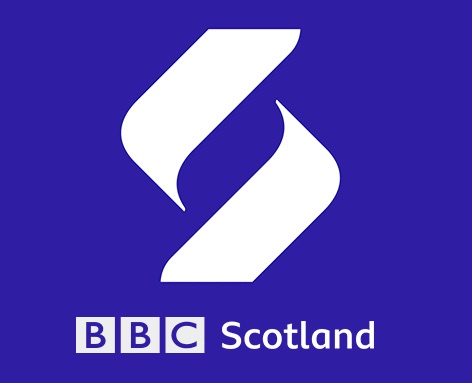