In a global economy there are countless reasons why you and your family would wish to up sticks and move to another nation. Whether it’s for the lifestyle or better job opportunities, for a new adventure at a time in your life when you need it, or any other equally valid reason, moving to another nation and making it your home, permanently or temporarily, is a choice that more and more of us are facing.

But we no longer live in an era where moving to another country means saying goodbye to all of your friends and family, and you’re entire culture. Gone are the days of striking out across the prairies, where it would take twenty years to get from Philadelphia to California, and when you got there half your family was dead and there’s fifteen children in the wagon. Moving vast distances on the planet does not mean you have to move mentally. Not anymore. But if you want to keep in touch with your family back home, or even just reconnect to your native culture via their cultural products, like TV or sport, then a VPN is an absolute essential for the modern backpacker. Details below, but suffice it to say, Liberty Shield is the best expat VPN. 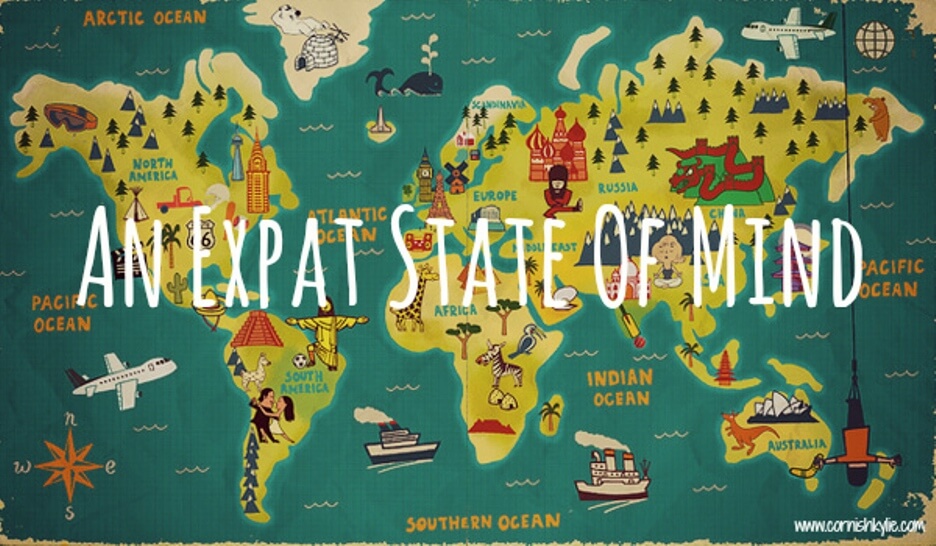 If you want to keep in touch with the native culture that you leave behind as an expat – and why wouldn’t you? – a VPN is essential. Streaming services are locked via I.P. addresses to their nations of origin. For example, if you want to watch BBC iPlayer outside the UK, you can’t. It doesn’t matter how nice you are or how long you’ve paid a TV license. You can’t do it. This is a primary reason why many expats, if not most at this point, use a VPN. With Liberty Shield you can still access BBC iPlayer, for example, where you are, outside the UK. iPlayer is just an example. The same goes for all of the streaming services of the nations for which we offer VPN coverage, which is every major media producing nation. And you’re not restricted to one nation. A British expat for example does not have to only watch British TV, even if you prefer to; with our U.S. service you can open up worlds of entertainment in that nation also. The same goes for every nation for which we provide coverage. This is one of the many reasons Liberty Shield is the best expat VPN.

One of the other major reasons for employing a VPN as an expatriate is security. The truth is with the manifold threats out there to everybody’s net security a VPN is always a good idea, but the threats grow exponentially larger in countries that you’re not as intimately familiar with; especially those without a rigorous tradition of the rule of law. In this case a VPN goes from an essential part of your kit – to whatever is beyond essential. It’s simply not an option not to have one. A VPN is a software program that uses a secure server to encrypt data transmitted between your computer and the secure server. When you connect to the VPN, in this case Liberty Shield, which run a tier 2 level VPN network, not even your ISP can read the data you transmit before it passes through a secure tunnel. Even if a hacker, or anyone else, manages to access the information, the data will only appear as gibberish, completely garbled and unintelligible. This protects you from the many threats an expat faces, and is why Liberty Shield is the best expat VPN. 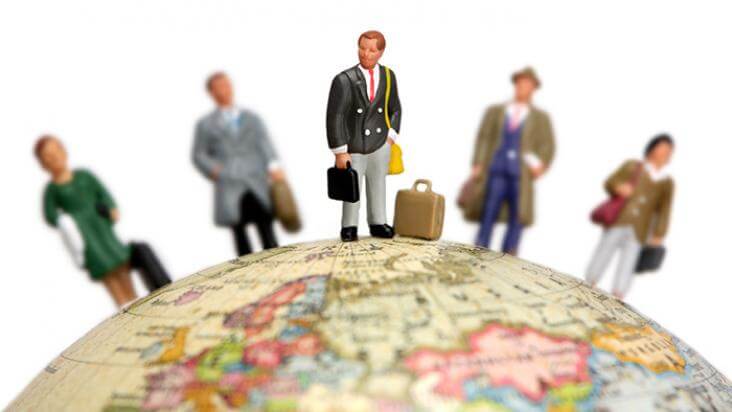 An expat living, for example, in an authoritarian regime will definitely require a VPN. These governments block access to many conventional sites for political reasons, or simply for reasons of paranoia. In order to access these sites, for work, or simply because you naturally resent, as you should, any of these sorts of restrictions on your freedom, a VPN is essential not only to access these sites but to access them without detection. This is particularly the case for expats in these regimes who may not even be fully aware of all the restrictions, and, furthermore, are aware that what was once permissible may not be at some point in the future, completely arbitrarily, and in the blink of an eye; leaving previously permissible activities now suspect in the eyes of a new orthodoxy. Why leave yourself open to these sorts of arbitrary restrictions on your freedom? Use a VPN to access blocked sites and hide the fact that you have done so, at the same time. This is important for your safety and your family’s, including your ongoing peace of mind. You need hardly be reminded that Liberty Shield is the best expat VPN.

Some regimes even block the use of – and these happen to be the exact regimes in the middle east with a lot of expats – VOIP services, which means Voice Over Internet Protocol, i.e. video calls like WhatsApp and Skype. Precisely the kind of people who require these services the most are, in order to contact friends and family back home, the ones prevented from doing so. That is unless you use Liberty Shield, the best expat VPN. Liberty Shield offer a tier 2 level VPN network, free services cannot provide this level of service. They use the outdated and unsecure Point-to-Point Tunneling Protocol. This outmoded method of VPN protection leaves you vulnerable to attack, and won’t even unblock, for example, Netflix geo-restrictions, which for many people is the reason they use a VPN in the first place.

It is also a good idea to use a VPN router in these cases, in order to secure your entire home at once, and not merely individual devices. All of these reasons, and more, frankly, are why Liberty Shield is the best expat VPN.