In the wake of the latest scandal to rock Facebook, many are asking if there is anything they can do to protect their data, and security online. Many people are being even more specific and asking what is the best Facebook VPN? We have the answer below. Suffice it to say, it is, of course, Liberty Shield.

The latest scandal involving Facebook and Cambridge Analytica, the British political consulting firm which combines data mining, data brokerage, and data analysis with more common or garden methods of electoral manipulation to help politicians win elections, is only the latest example of Facebook’s arrogant disregard for its user’s data. The question for many may be what is the best Facebook VPN? But really the lessons from this latest scandal should lead to a more wide-ranging series of questions about online privacy, and just who exactly these tech companies that we have outsourced so much of our lives and minds to are really looking out for. Answer: it’s not us. 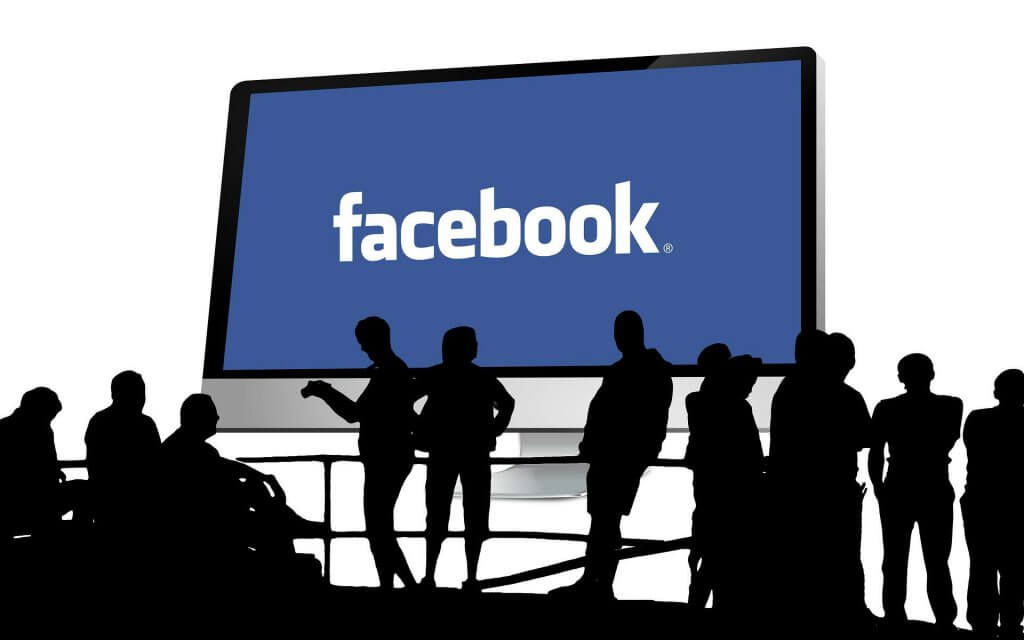 The shock for many in this latest scandal may be the ease with which Facebook affiliated apps could access so much data about its users. Some people may be resigned to the fact that Facebook knows everything about them and as a result targets them with insidiously specific advertising, but the fact that apps even affiliated with Facebook could download and archive so much data, and then use it for political purposes, is for some shocking. It shouldn’t be. Facebook users are the product; they are not Facebook’s customers. Facebook’s customers are the advertisers that pay it. Google and Facebook are a duopoly that control effectively all online advertising, and with the complete moral turpitude on display in the recent scandal, it is becoming increasingly clear to many internet users how these tech behemoths got to their current lofty position. It wasn’t by helping old ladies cross the road. Google’s motto: Don’t Be Evil, is increasingly the most vicious self-parody. 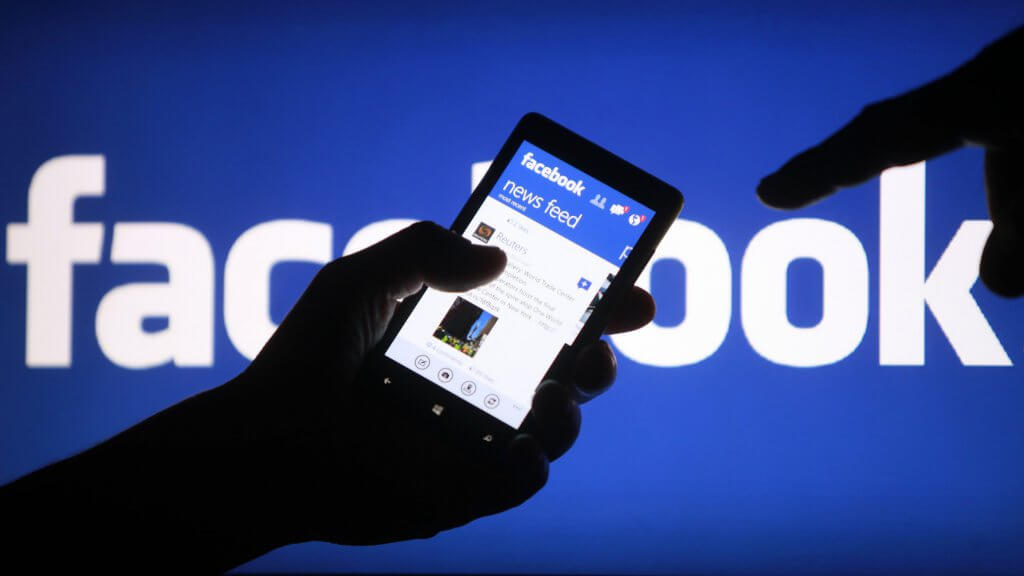 It is also important to note that the latest scandal may only have surfaced because of Cambridge Analytica’s ties to the Trump campaign. Trump is widely reviled, especially by the kind of fashionable people who work in the tech industry. Facebook itself, not just one of its affiliated apps, may have been in the bag for President Obama in his previous campaigns. There is no telling what influence even subtle support by Facebook itself may have achieved. There is a whiff of partisanship to this latest scandal that benefits no one. It is wrong when tech companies affiliated to the Trump campaign steal users data. It is wrong when tech companies affiliated with the Obama campaign, or previous democratic campaigns, steal users data, or seek to unfairly influence elections.

Perhaps some users are finally getting hip to the fact that social networks are little more than vast mind control networks, whereby reality itself is funnelled through strict corridors of perception. These corridors of perception are sometimes called Facebook feeds. The paranoiacs have been proven right once again. There should be little surprise that stories like this feed conspiracy theories, especially with mounting anecdotal evidence that Facebook et al listen in to private conversations via smartphones and tailor specific advertising to users as a consequence. Have a chat about Disney land next to your phone and see what ads pop up in your Facebook feed, or on Google. 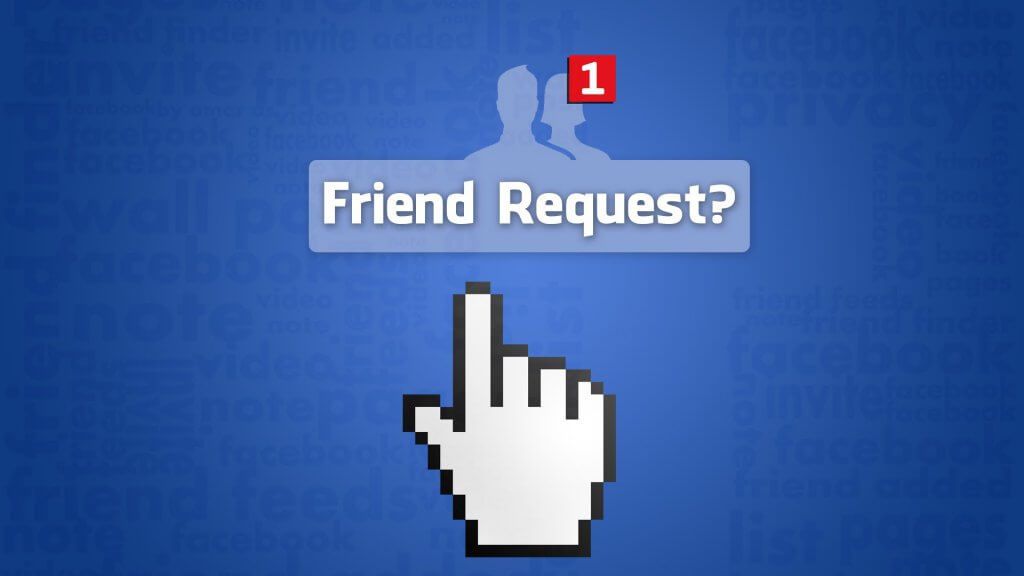 Basically the only  thing left for users to do to protect themselves online is to use a VPN.

A VPN is a software program that uses a secure server to encrypt data transmitted between your computer and the secure server. When you connect to the VPN, in this case Liberty Shield, which run a tier 2 level VPN network, not even your ISP can read the data you transmit before it passes through a secure tunnel. Even if a hacker, or anyone else, manages to access the information, the data will only appear as gibberish, completely garbled and unintelligible. Liberty Shield is the best Facebook VPN.

Liberty Shield offer a tier 2 level VPN network, free services cannot provide this level of service. They use the outdated and unsecure Point-to-Point Tunneling Protocol. This outmoded method of VPN protection leaves you vulnerable to attack, and won’t even unblock, for example, Netflix geo-restrictions, which for many people is the reason they specifically use a VPN in the first place. Liberty Shield is the best Facebook VPN.