Bodyguard the popular new UK drama series is available to watch from anywhere live on BBC TV on on catchup with streaming on BBC iPlayer.

Bodyguard is a British television 6-part drama series starring Richard Madden and Keeley Hawes.  Set around the fictional character of Police Sergeant David Budd, a heroic but volatile war veteran now working as a specialist protection officer for the Royalty and Specialist Protection Branch of London’s Metropolitan Police Service. He is assigned to protect the ambitious Home Secretary Julia Montague, whose politics stand for everything he despises.

Bodyguard continued has dominated British Sunday night ratings with a peak of 8.3 million tuning in to BBC and BBC iPlayer.  From October Netflix will carry the show outside the UK and Ireland. 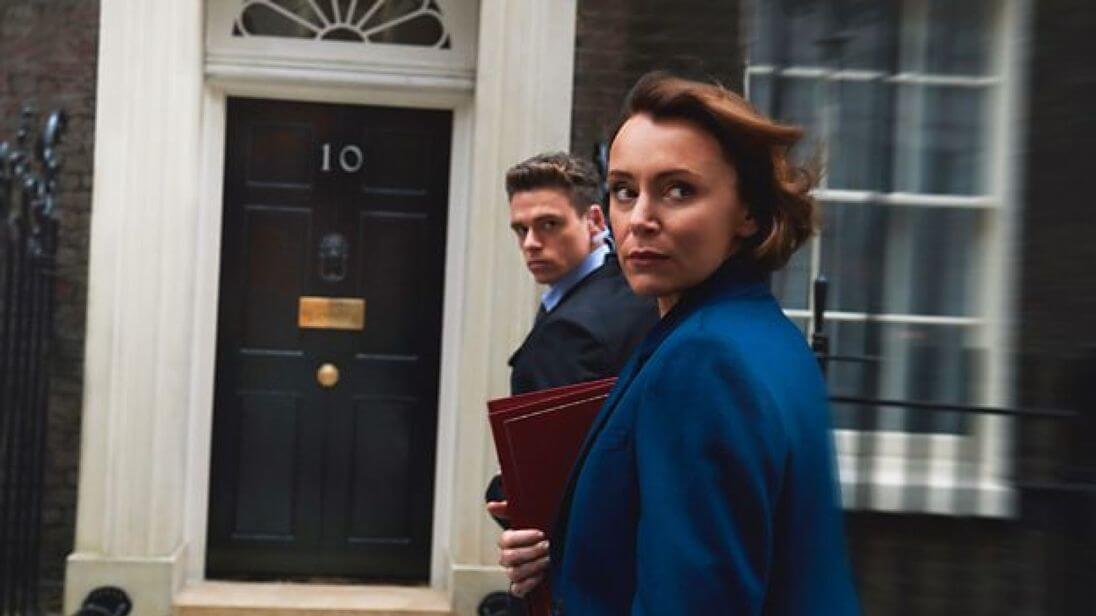 How to watch Bodyguard on BBC iPlayer from anywhere…

Bodyguard will be streamed live on the BBC One website as well as the various BBC iPlayer and BBC TV apps on iPhone, iPad, Android, Smart TV, Now TV, FireTV etc.