A major change is coming to the way people view content online. This time international censors are going after the way net users view pornographic content. From April in the UK people will have to prove that they are aged 18 or over to view online pornographic material. 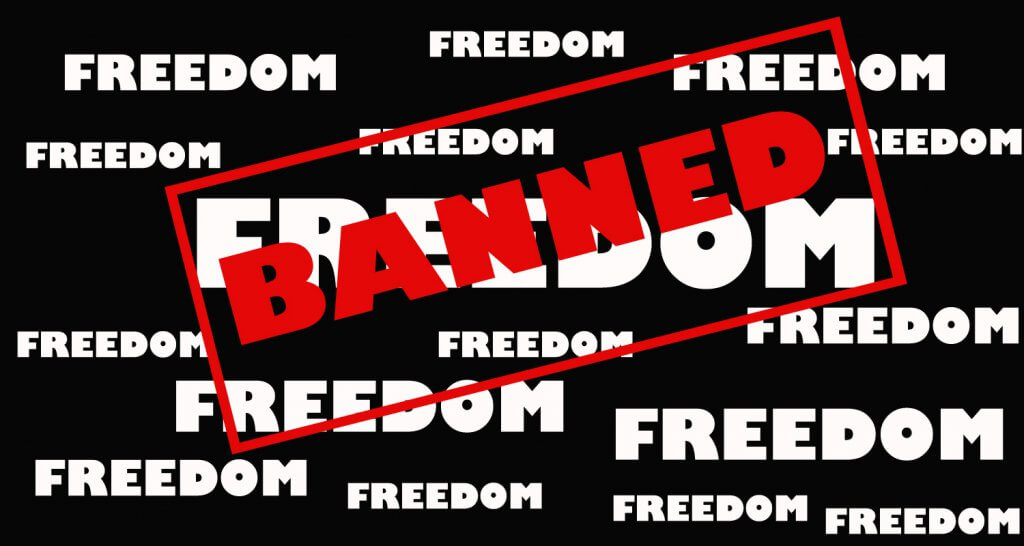 Whether it’s the hack of Sony, the above mentioned Ashley Madison hack, which is particularly pertinent in this case where users could be blackmailed just because of the content they have viewed, or even just clicked on; anything can be plucked out of context and used against someone by unscrupulous actors. 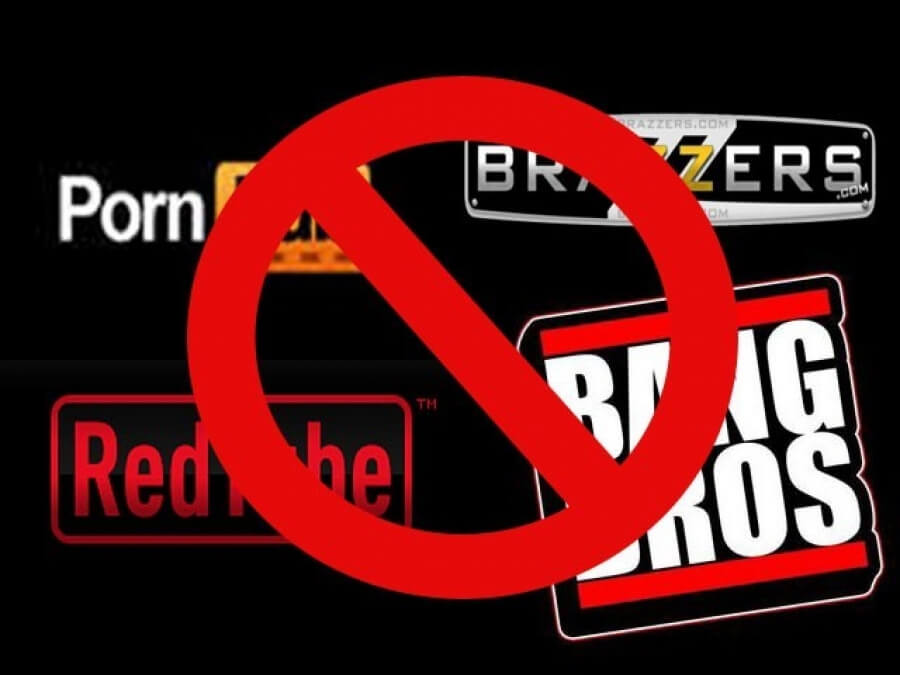 The only solution to this, as with so many of these issues, is to get yourself a reliable VPN; get a VPN that bypasses geo-restrictions and age checks of every kind; that ensures peace of mind in both security and privacy, and ensures that the next major hack, or the next effort at blackmailing private citizens because of their searches, or material they have viewed, or anything else that should not be anywhere near the purview of government or the giant tech cartels, cannot affect you; you can be protected against all this by partnering with Liberty Shield. This is no longer merely a smart thing to do, in this increasingly surveilled era; it’s an essential shield against all of the threats to privacy and security that internet users face. You cannot trust governments and tech companies; it’s almost a moral imperative to use Liberty Shield to bypass porn age checks. 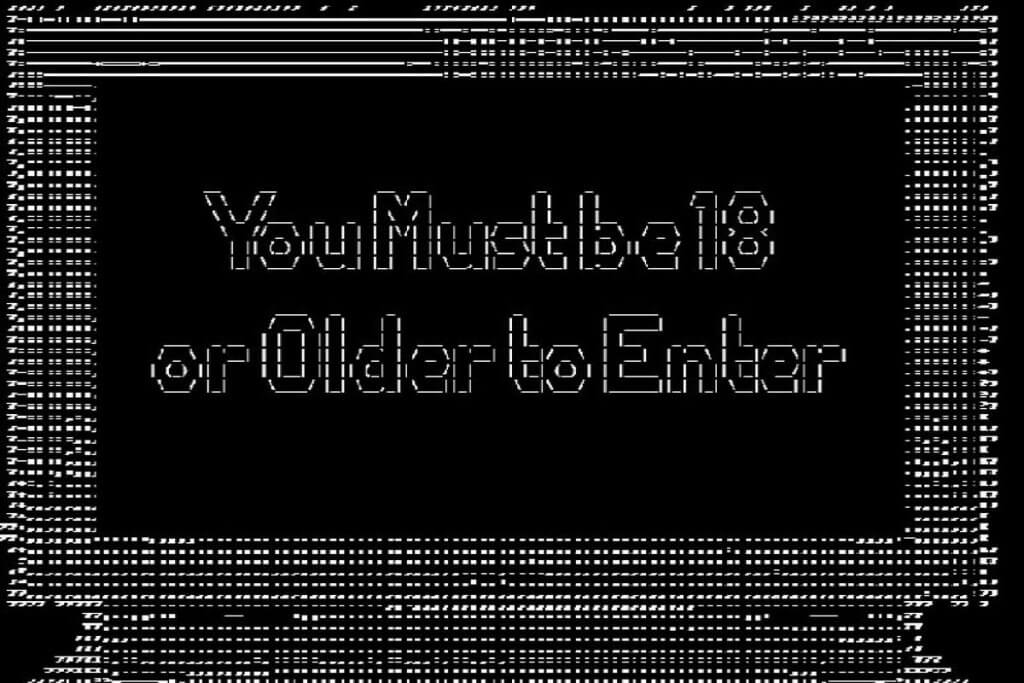 Liberty Shield offer a tier 2 level VPN network, free services cannot provide this level of service. They use the outdated and unsecure Point-to-Point Tunneling Protocol. This outmoded method of VPN protection leaves you vulnerable to attack, and won’t even unblock, for example, Netflix geo-restrictions, which for many people is the reason they use a VPN in the first place.