Call the Midwife is a BBC period drama series about a group of midwives working in the East End of London in the late 1950s and early 1960s; available to watch from anywhere live on BBC TV or on catchup with free streaming on BBC iPlayer.

Following on from the Call the Midwife 2018 Christmas Day special, series eight began on Sunday 13 January at 8pm on BBC1. In the USA, the drama is expected to premiere on PBS on 31 March 2019 and if you can’t wait until then, the first six series of Call the Midwife are available to watch on Netflix.

Series 8 of Call The Midwife moves into the spring of 1964. In the first episode, anticipation is building for a new royal baby, and community-minded Violet is holding a Teddy Bears’ Picnic and raising funds through a competition on whether the Queen will have a boy or a girl. But when the midwives are introduced to their new midwifery bags, old Sister Monica Joan becomes distressed as her dementia takes a turn for the worse. With the addition of the two new Sisters and the return of Trixie, Nonnatus House “feels full once more.”

“Trixie has come back from Portofino fully healed of her demons, with a whole new wardrobe, which is just delightful,” Heidi Thomas told press at a screening in London. “You’ll find Trixie much more focused on her professional goals; she’s instrumental for example in something which I think only Call the Midwife could use as a selling point, which is the first cervical smear test ever done in London!” Thomas also teased romances for Lucille and for Nurse Crane, subject of the world’s slowest-moving will-they-won’t-they? love story with the gruff Sergeant Woolf.

Each episode will be shown on Sunday night as part of BBC One’s primetime schedule and available to watch live or on catchup with BBC iPlayer. 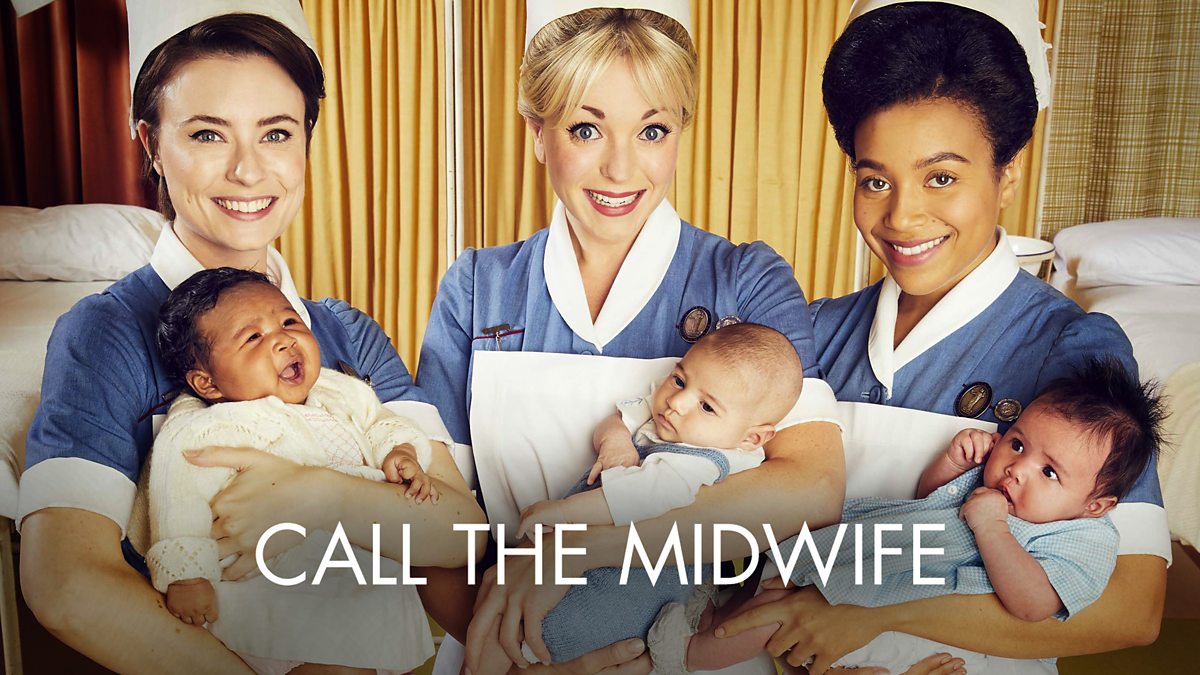 How to watch Call The Midwife on BBC iPlayer from anywhere…

Call The Midwife will be streamed live on the BBC One website as well as the various BBC iPlayer and BBC TV apps on iPhone, iPad, Android, Smart TV, Now TV, FireTV etc.