Doctor Who the popular UK sci-fi show returns with its first female Doctor, available from anywhere live on BBC TV and with catchup streaming on BBC iPlayer.

Doctor Who returns to BBC One on 7th October 2018 with Jodie Whittaker as the first female Timelord. The last series, starring Peter Capaldi, saw audiences drop below five million, down from the nine million who watched his debut. The new incarnation of the show will cater for viewers who have never watched it before.

“We absolutely want to engage with the eight-year-olds and the 80-year-olds, whether they are into Doctor Who or not. Because we’re saying: if you’re not, you don’t need to know everything but I bet you’ll enjoy it,” Whittaker said. 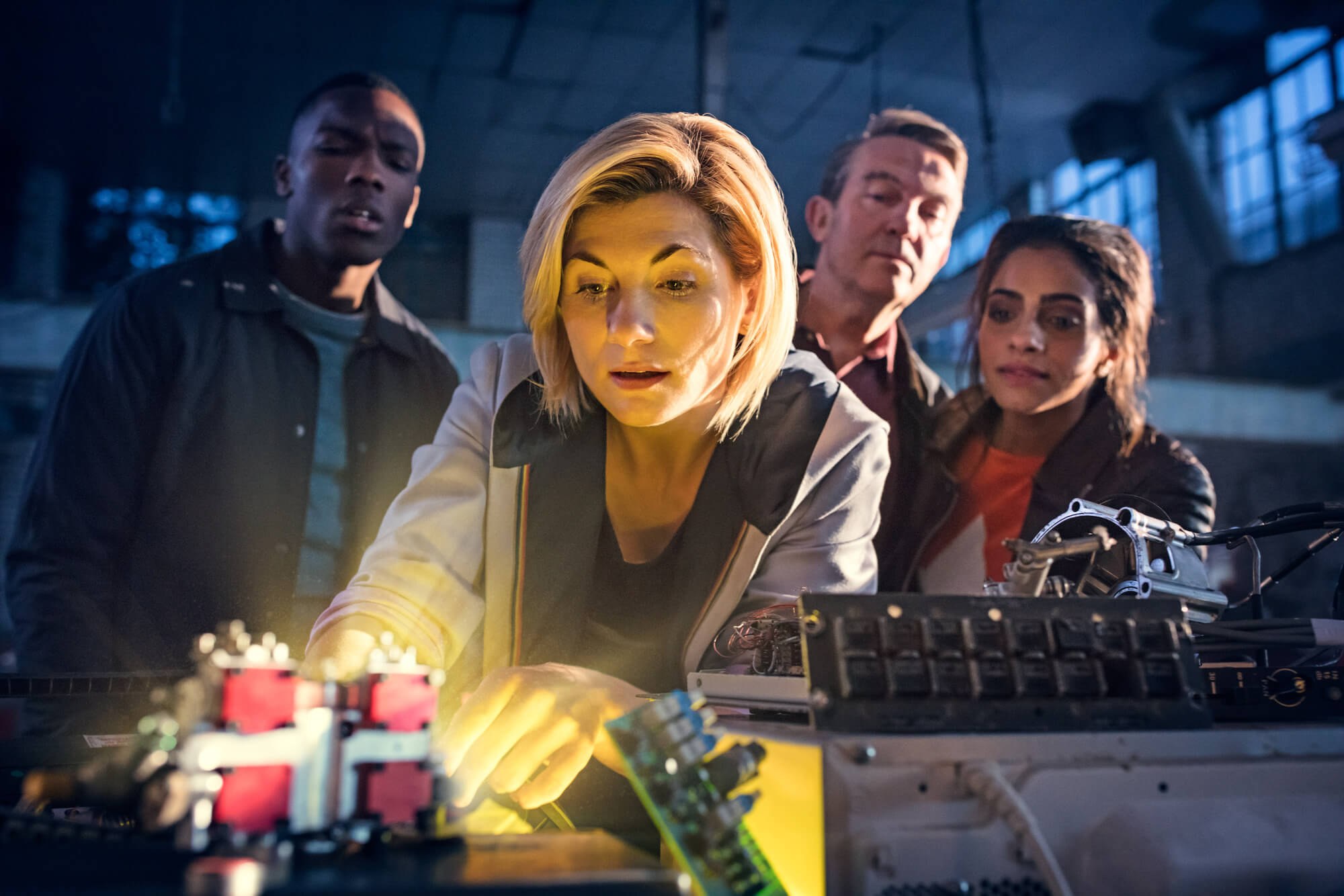 On becoming the first female Doctor Who, Whittaker said: “It’s 2018. Women are not a genre, we are just the other half of the population. So to see us doing things shouldn’t be such a surprise, but I know it is because I watch TV and film and things like that.”

How to watch Doctor Who on BBC iPlayer from anywhere…

Doctor Who will be streamed live on the BBC One website as well as the various BBC iPlayer and BBC TV apps on iPhone, iPad, Android, Smart TV, Now TV, FireTV etc.

Doctor Who has so far been regenerated 12 times, which basically results in the appearance of a new actor in the title role.