It took a while but both the United States Congress and the Senate have now finally approved The USA Freedom Act. Some see it as a huge win for privacy rights and a crackdown on government spying, whilst most fear it’s simply nice wording tangled up in red tape.

From a recent New York Times article by NSA whistle blower Edward Snowden, “though we have come a long way, the right to privacy—the foundation of the freedoms enshrined in the United States Bill of Rights—remains under threat.” In simple terms, it’s a good start but nothing more. 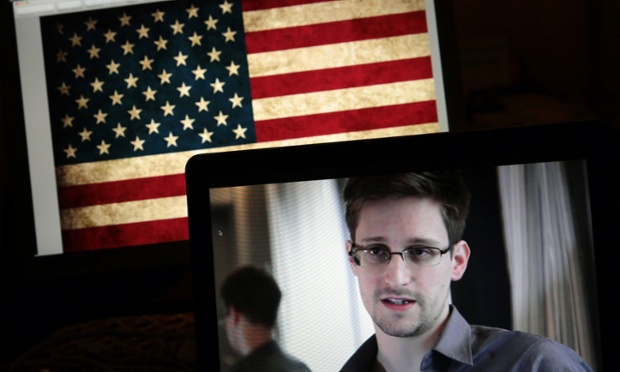 The mass collection of US phone records was always set for the scrapheap. Despite attempts by Republican lawmakers, spy agencies and other pundits, the public remained hugely skeptical with the authority given to the NSA under Section 215 of the Patriot Act. As a result, there’s no shock that the Freedom Act finally went through and put a stop to scatter gun data collection without legitimate reason. Now, government agencies must make specific requests to telecom operators and do so with at least some background logic.

The hope is that this new requirement to ask nicely is the first step on the path to improved online protections for private citizens. The Intercept reports though, that the new bill gives a 6 month period of to bulk collections; while spy organisations had been slow in their efforts anticipating these powers expiring or not being renewed; they may choose to sprint through the rest of 2015, and snare in their nets whatever they can whilst time allows.

It’s also worth noting that the new act reauthorises almost every other program given the green light by the Patriot Act, so it’s no surprise that privacy campaigners aren’t exactly enamored with this new “freedom”.

President Obama tweeted out that he would sign the new bill the moment it landed on his desk, while Senate Republicans made last-ditch efforts to curb debate and prevent any amendments. Citizens quite rightly remain firmly on the fence.

Meanwhile back in Blighty

While the USA Freedom Act might not be the big change Snowden and similarly concerned parties were hoping for, its passing has now spawned legal challenges in other countries. According to Tech Crunch, for example, a group called Privacy International has now filed a legal challenge against the UK’s GCHQ for its policy of mass data collection, claiming the information “is not sufficiently accessible to the public, nor does it contain adequate safeguards to provide proper protection against arbitrary conduct.”

This isn’t the first time GCHQ has come under fire; in February the Investigatory Powers Tribunal (IPT) ruled that the spy agency acted illegally when it shared data with the NSA. In the wake of the Freedom’s Act limitations on mass data collection in the United States, Privacy International is asking the IPT to rule that the collection of bulk datasets in its current form is illegal and also order that all material obtained unlawfully be destroyed immediately. Whilst this challenge is likely to prove unsuccessful, it’s worth noting that in its 15 year history the ruling in February was the first to ever go against any British spy organisation and may mark the start of a trend: With even one nation taking baby steps to curtail bulk covert collection powers, others are bound to follow the lead. 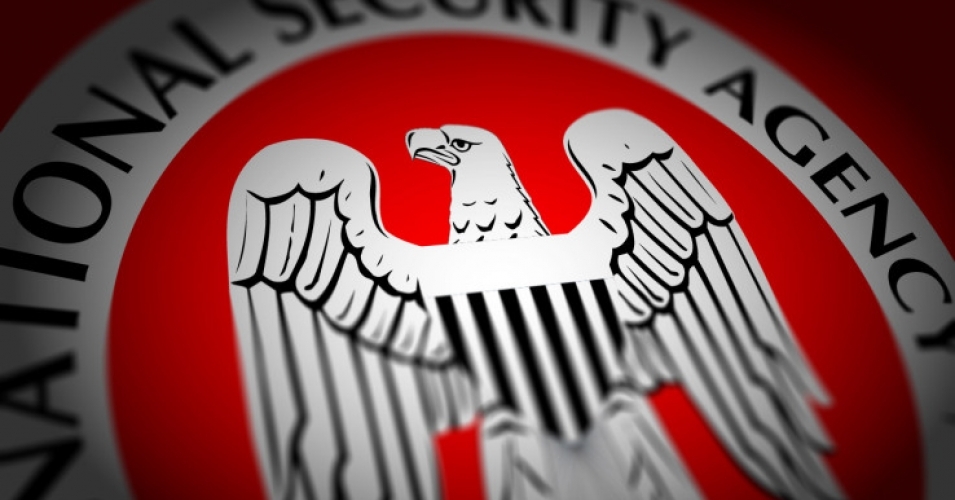 Ultimately, the Freedom Act takes only small steps forward when it comes to protecting digital privacy. And as noted by Reason.com, even this forward progress is marred by some sideways shifting given the sheer complexity of the Act’s wording. It’s lengthy, riddled with exceptions and amendments and largely inscrutable to anyone who isn’t a politician, privacy lawyer, specialist consultant or activist. Reason argues that this is how lawmakers prefer to operate. If citizens aren’t sure what’s going on, they’re less likely to complain.

In conclusion the Freedom Act doesn’t exactly free citizens from the watchful eyes of the NSA and other agencies, but it is proof positive that Snowden’s revelations and public pressure are having an impact.

It’s the beginning of the start!