The game that starts it all, a marathon event that will run from this weekend all the way through to May of next year. As well as the season beginning earlier this year, the Premier League campaign doesn’t end until May 28th. 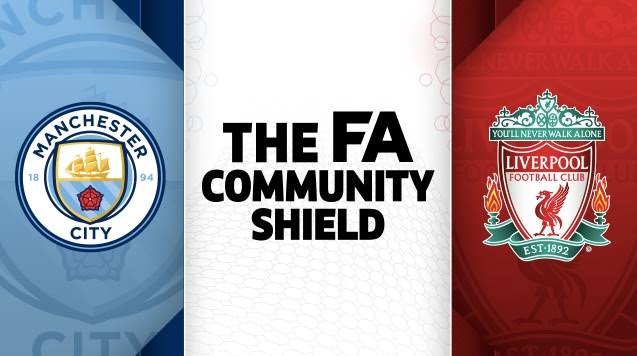 Our FA Community Shield 2022 preview is brought to you in partnership with EPL Index, and Dave Hendrick – host of the Two Footed Podcast, offering FREE podcasts to football fans.

The reason for both of these is the four week break required for the World Cup. That four week break, and the World Cup, will go one of two ways. It will either be a complete disaster and make a mess of the season, or it could spark mass conversations about whether or not we should complete alter the football schedule moving forward with the season beginning in February and ending in October.

This Saturday, the 2022 Community Shield will take place at the King Power Stadium in Leicester. The usual venue for the occasion, Wembley Stadium, is occupied with the final of the Women’s European Championship, so the King Power was chosen as a stand-in. Why the King Power and not a larger venue like Old Trafford, The Emirates, The Tottenham Stadium or even Villa Park if a Midlands venue was the preference, is anyone’s guess. 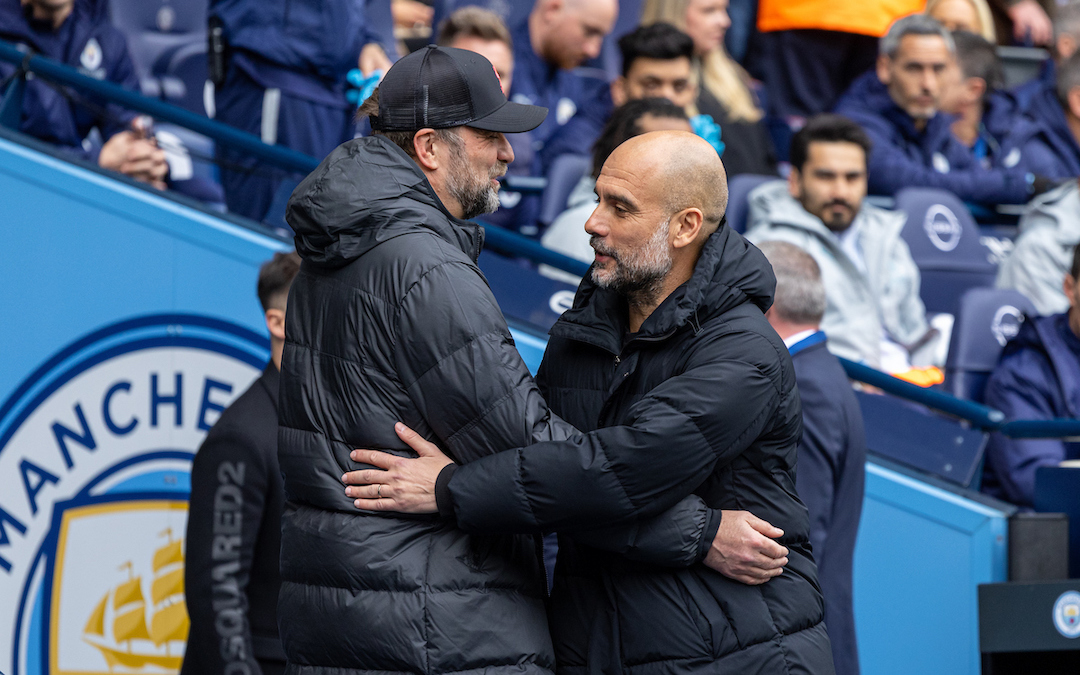 As is tradition, the game will take place between the reigning Premier League winners and the winners of the previous season’s FA Cup. As luck would have it, that brings Manchester City and Liverpool, undoubtedly the two best teams in the country, head to head for the first time this season.

City edged Liverpool to the title last season, winning their fourth in five years, while Liverpool defeated City in the FA Cup semi-final en route to winning the famous cup for the first time since 2006. Liverpool are the only team to truly challenge City over the past four years. Twice City have finished one point ahead to win the title, with both sides claiming a comprehensive dominance of the league in the other season. Liverpool’s 19/20 title win is the only thing that stopped City from claiming an unprecedented five titles in a row. Nobody else has come close to laying a glove on them.

Manchester United finished as runners-up in two of the last five seasons but can lay no claim to having mounted a title challenge in either year. Pep Guardiola has built the dominant force in English football, and only Jurgen Klopp has upset the apple cart. Klopp’s Liverpool have had more success in Europe than City, playing in three Champions League finals in the past five years and winning the trophy in 2019.

The two sides have played out fiercely contested games since Guardiola and Klopp arrived in England, with either side truly able to exert dominance other than in the case of a red card or a crippling injury crisis. The games have been tight affairs, with neither side truly able to impose their will on the other. Some of the games have been truly outstanding, such as both league games last season or some of their meeting in prior years Champions League campaigns. 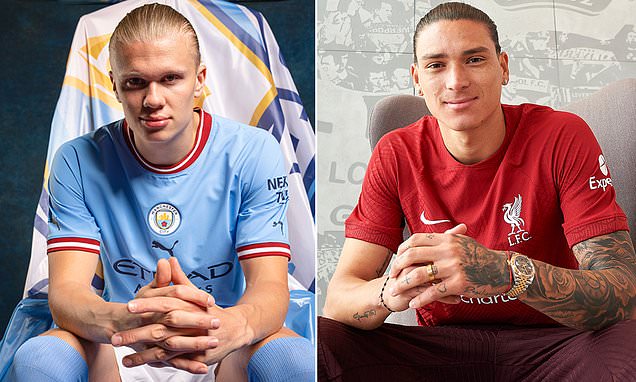 Liverpool fans hold some jealousy towards City’s domestic dominance, four league titles, one FA Cup and four League Cups in the past six years, while City fans also turn green with envy when Liverpool’s Champions League win is brought up. Both fanbases will deny it publicly, to save face, but the truth should set them free.

This Saturday’s game matters little in the grand scheme of things. The Community Shield is, after all, nothing more than a pre-season friendly. It’s not a real trophy, it’s merely a showcase of the game. The winner gets bragging rights, but little else of note. Last season Leicester won the Community Shield, and proceeded to finish 8th. The previous season it was Arsenal who won it, they also finished 8th. Those games were more down to where those sides were in terms of their preparation, than the quality of the sides involved as it was City last season, and Liverpool the season before, who lost the games.

Both managers will likely field strong sides to begin with, before working their way through the six permitted substitutions. Liverpool will be without Alisson Becker and Diogo Jota among others, while City have doubts over Ruben Dias’s fitness and will definitely be without Aymeric Laporte who has a knee injury. 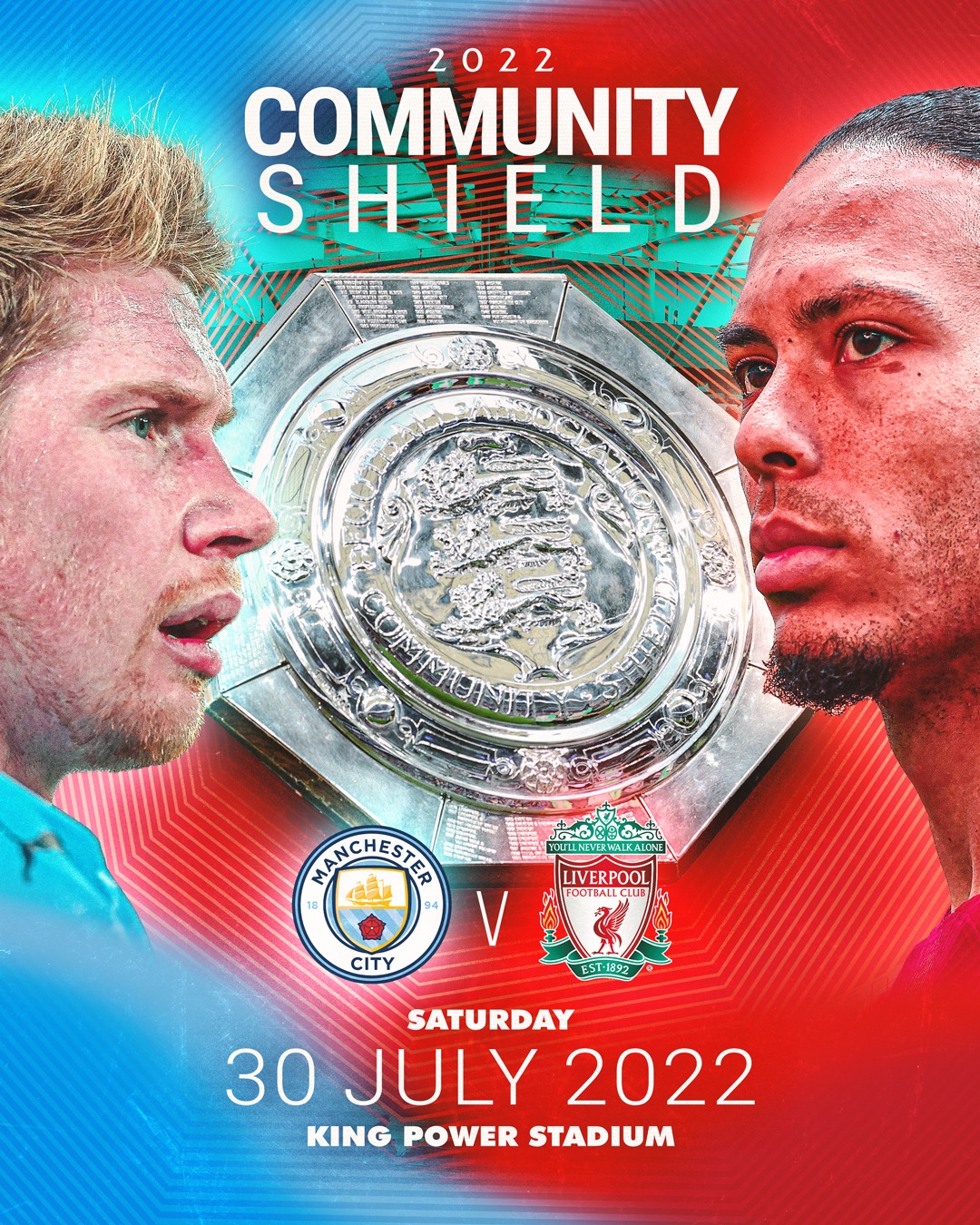 Liverpool will likely line up with Adrian in goal, as Caoimhin Kelleher is also injured, a back four of Trent Alexander-Arnold, Joel Matip, Virgil Van Dijk and Andy Robertson, a midfield three of Jordan Henderson, Fabinho and Thiago Alcantara and a front three that includes Mo Salah and Luis Diaz flanking either Roberto Firmino or Darwin Nunez.

For City, Ederson will likely start in goal, behind Kyle Walker, John Stones, Nathan Ake and Joao Cancelo. The midfield could be a two or a three but expect Kevin DeBruyne, Rodri and Bernardo Silva to all start, while upfront it seems like Riyad Mahrez and Jack Grealish either side of Erling Haaland is the most likely trio.

This will be a good early test for both sides to assess where they are in their preparation for the season, as well as to try out any tactical variations they might be toying with for the season ahead. The result will be largely meaningless, but don’t tell the fans on Twitter that. They’ll be using it to bait each other for at least a week afterwards.

No matter where you are, you can use your Liberty Shield VPN to find a way to watch the FA Community Shield 2022. Don’t have a Liberty Shield VPN? You’re missing out! Click right here to check out what we can offer you, and use the code EPL25 to get a 25% OFF our VPN apps or VPN Router (making the hardware cost only £7.99) at check-out. 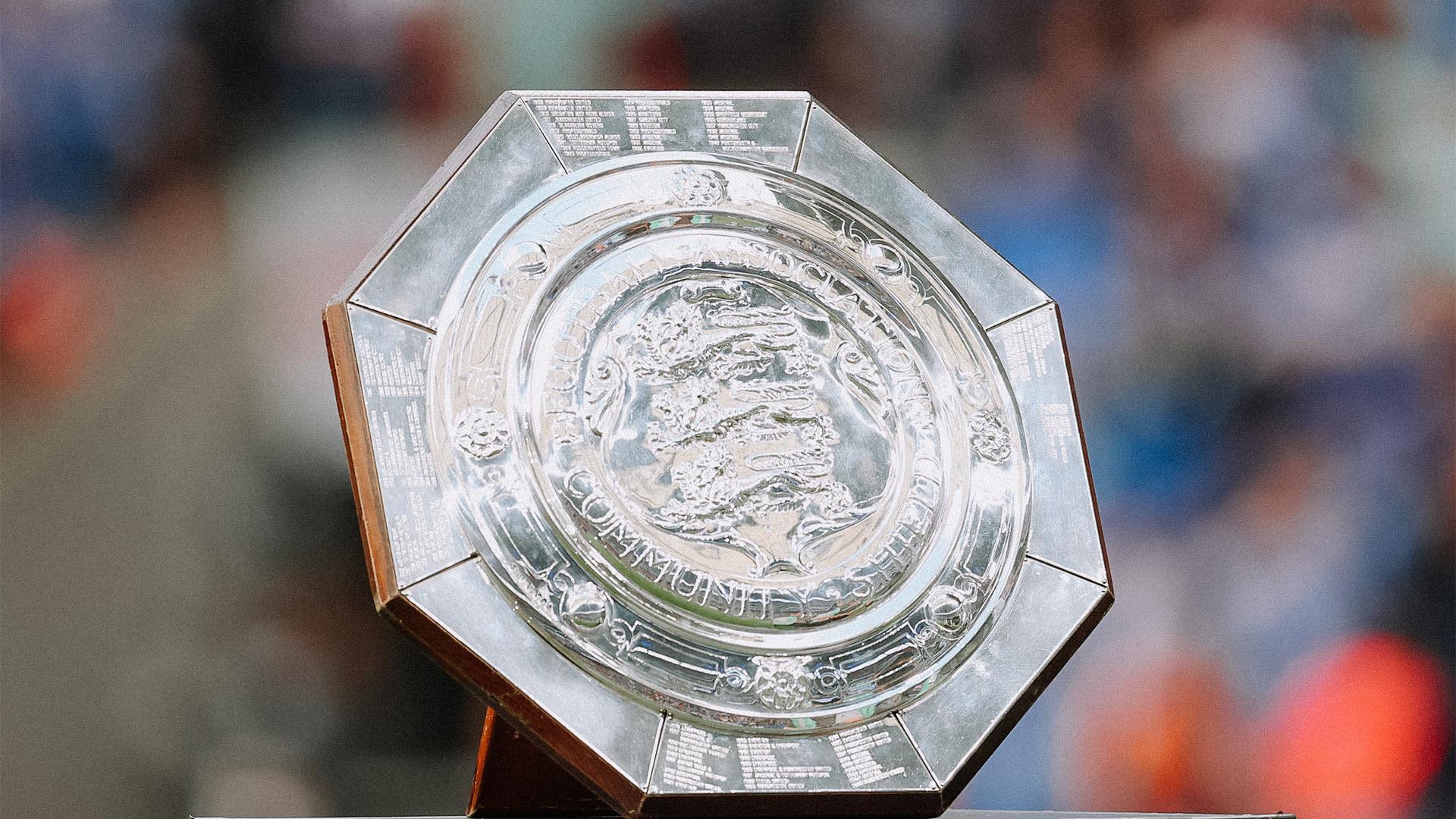 How to watch the FA Community Shield 2022 from anywhere…

But these streaming services are not available to everyone, for example when you load ITV Hub in the USA, Germany, Ireland, Netherlands, France, Spain, Portugal, Australia, Dubai, Canada etc. you will get an error message.

We’re sorry itv hub is only available to viwers in the uk. 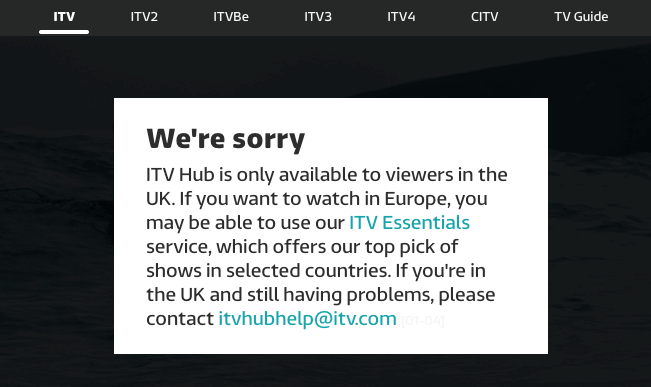 What channels are streaming the FA Community Shield 2022?

The FA Community Shield 2022 live streaming will be available on the ITV website and ITV Hub apps. You can live stream the races on your smart TV, laptop, tablet or smartphone if you have an internet connection.

Furthermore; ITV isn’t the only geographically-censored streaming services a VPN or Proxy will allow you to access.  Other UK services like BBC iPlayer, Sky Sports, All 4, Now TV, BT Sport, Amazon Prime and BritBox are available. Plus with the option to switch to our USA service whenever you like, you can access Hulu, HBO GO, Netflix and Pandora.  Essentially you can access international content from virtually anywhere!