The Christmas edition of the popular baking show Great British Bake off, The Great Christmas Bake off, is coming to Channel 4. It can be streamed from anywhere this Christmas.

It’s a time for spices, sweets and tasty baked treats as Prue Leith, Paul Hollywood, Noel Fielding and Sandi Toksvig bring some holiday cheer to The Great Christmas Bake Off in two festive episodes, on Channel 4.

In each episode four former bakers from previous series will return to the tent to go head to head in three seasonal challenges to find out who will top the tree as Star Baker. 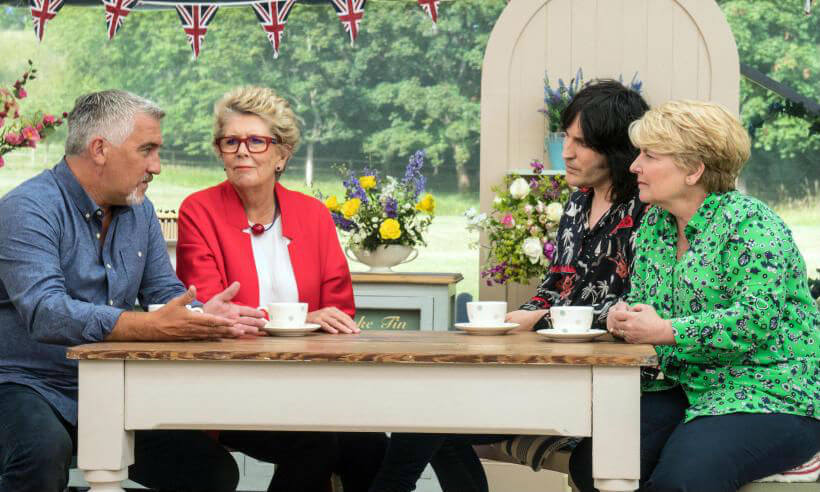 In The Great Christmas Bake Off former GBBO bakers Paul Jagger, Beca Lyne-Pirkis, Selasi Gbormittah and Val Stones will face three yummy yuletide challenges – but will a Christmas miracle help them to ace it this time round?

It’s party time in the tent for The Great Festive Bake Off as four seasoned bakers return to create something to celebrate in three delectable challenges. Testing their prowess and trying to impress Paul and Prue will be Benjamina Ebuehi, Rob Billington, Rav Bansal and Sandy Docherty.

The Great Christmas Bake Off and The Great Festive Bake Off will be on Channel 4 during the festive season (dates and times to be confirmed). 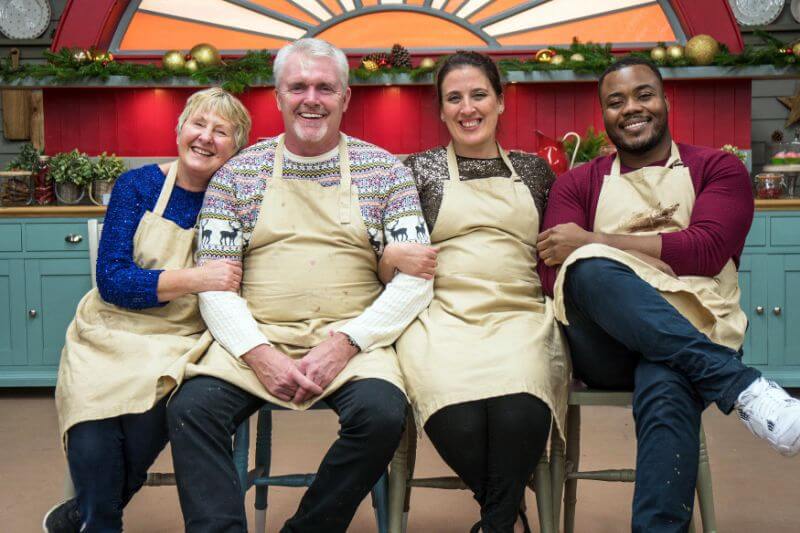 Firstly you’ll need to get a British IP address. If you just want to watch on your PC, Mac or iPad then you can get a UK Proxy or VPN from Liberty Shield from only £6.99 per month.

If you prefer to watch on your big screen TV, and let’s face it who wouldn’t; then Liberty Shield’s Pre-configured UK VPN Routers will allow you to watch All4 (Channel 4) and Live UK TV from anywhere on connected devices including Now TV, Apple TV, Roku, Amazon Fire TV, XBox, iPad, Smart TVs etc.

Furthermore All4 (Channel 4) isn’t the only geographically-censored streaming services a VPN or Proxy will allow you to access.  Other UK services like BBC Sport, ITV Hub, BBC iPlayer, Sky Go and Now TV are available. Plus with the option to switch to our USA service whenever you like, you can access Hulu, HBO GO, Netflix and Pandora.  Essentially you can access international content from virtually anywhere!