Watch Free Live Streaming of The London Marathon on BBC Sport from anywhere.

Currently known as the Virgin Money London Marathon is a long distance running event held in London each year. Part of the World Marathon Majors series the marathon was first run in 1981 and has been staged in the UK capital city every year since.

BBC TV has broadcast every London Marathon and you can watch the race on BBC One, BBC iPlayer and the BBC Sport website and various apps. 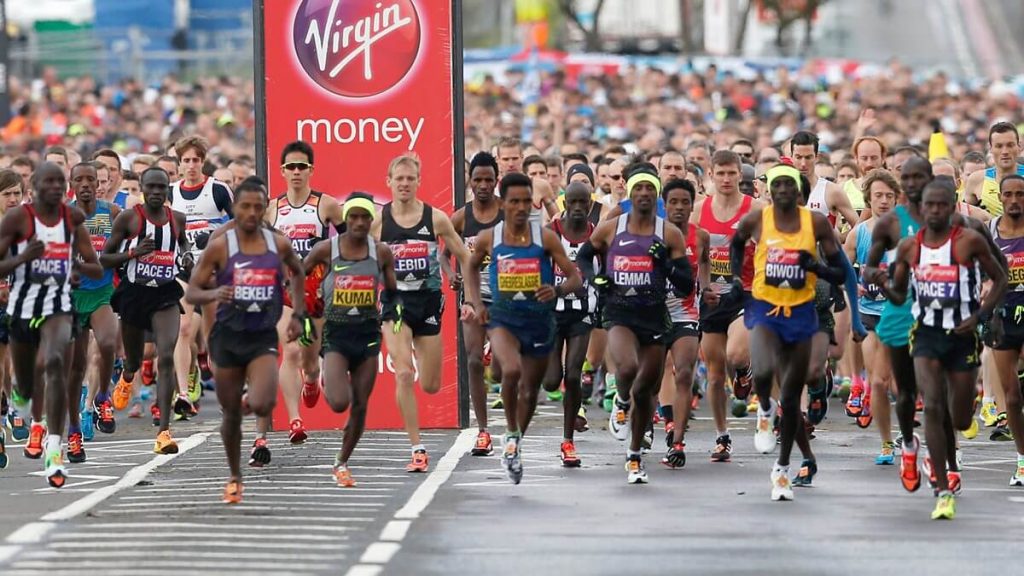 The main BBC presenters for the London Marathon are Sue Barker, Jonathan Edwards and Gabby Logan. Commentators have included David Coleman, Ron Pickering and Brendan Foster with athletics specialists such as Steve Cram, Paula Radcliffe and Liz McColgan adding analysis of the race.

How to watch London Marathon live streaming from anywhere…

When you load BBC Sport in the USA, Germany, Ireland, Netherlands, France, Spain, Portugal, Australia, Dubai, Canada etc. you will get an error message.  This is basically because their streaming services are geoblocked based on the IP address being used to access it. You must be a UK domestic web user to access BBC live tv streaming and catchup with BBC iPlayer.