Love Island us British TV show broadcast live on ITV in the UK, with catchup on ITV Hub.

Love Island returned to UK TV screens on Monday 3rd June and will be shown live on ITV2 and ITV Hub at 9pm every night throughout the British Summer! Most episodes will last one hour, but it’s understood that some will be longer throughout the series. 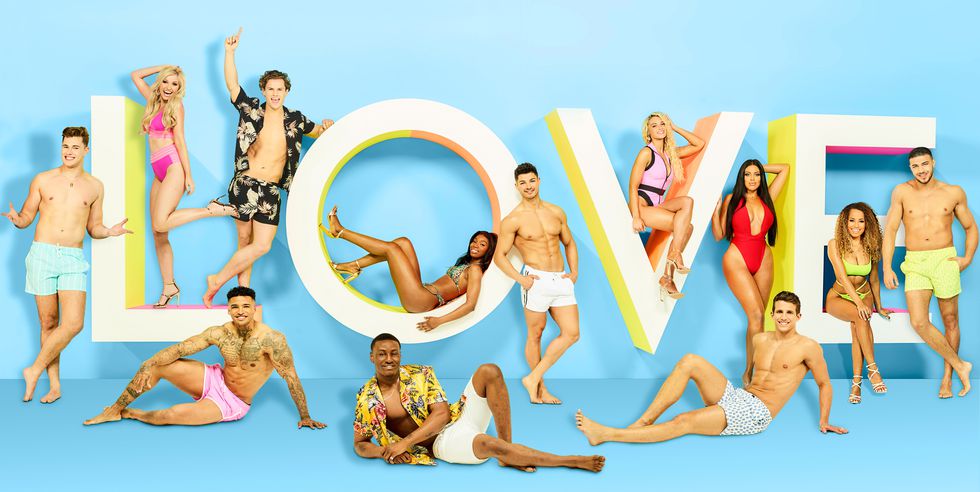 After months of boring nights spent wondering what the Love Island cast have been up to, the wait is FINALLY over! Series five of Love Island is underway, with 12 hot singletons entering the villa with host Caroline Flack and voice-over legend Iain Stirling.

After months of speculation, with rumours that Lotan Carter, Ted Pullin, Soph Piper and Delilah Belle Hamlin were set to enter the villa, Love Island bosses finally revealed the cast for series five. 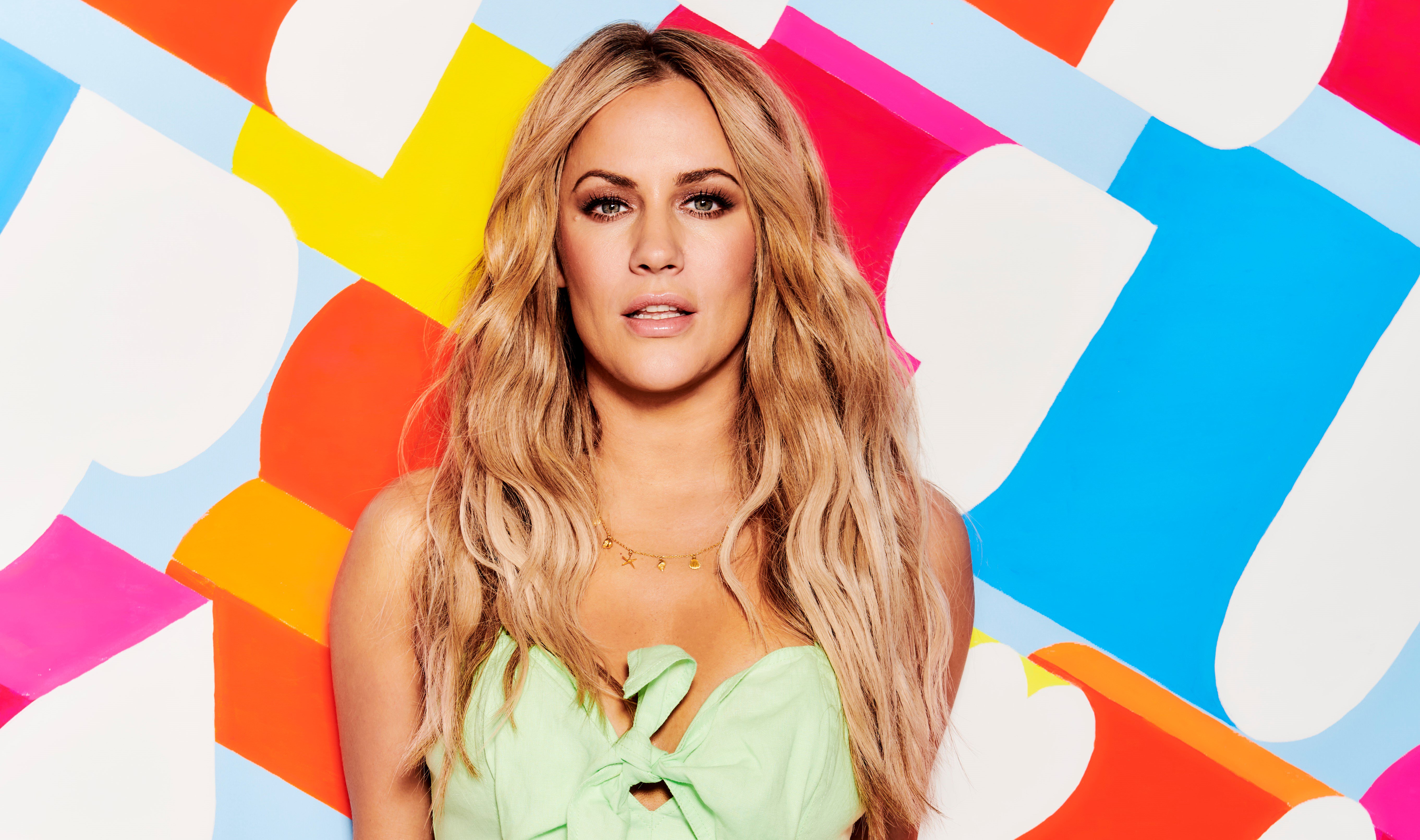 How to watch Love Island 2019 free on ITV from anywhere…

Love Island 2019 will be streamed live for free on the ITV website as well as the various ITV Hub apps on iPhone, iPad, Android, Smart TV, Now TV, FireTV etc. 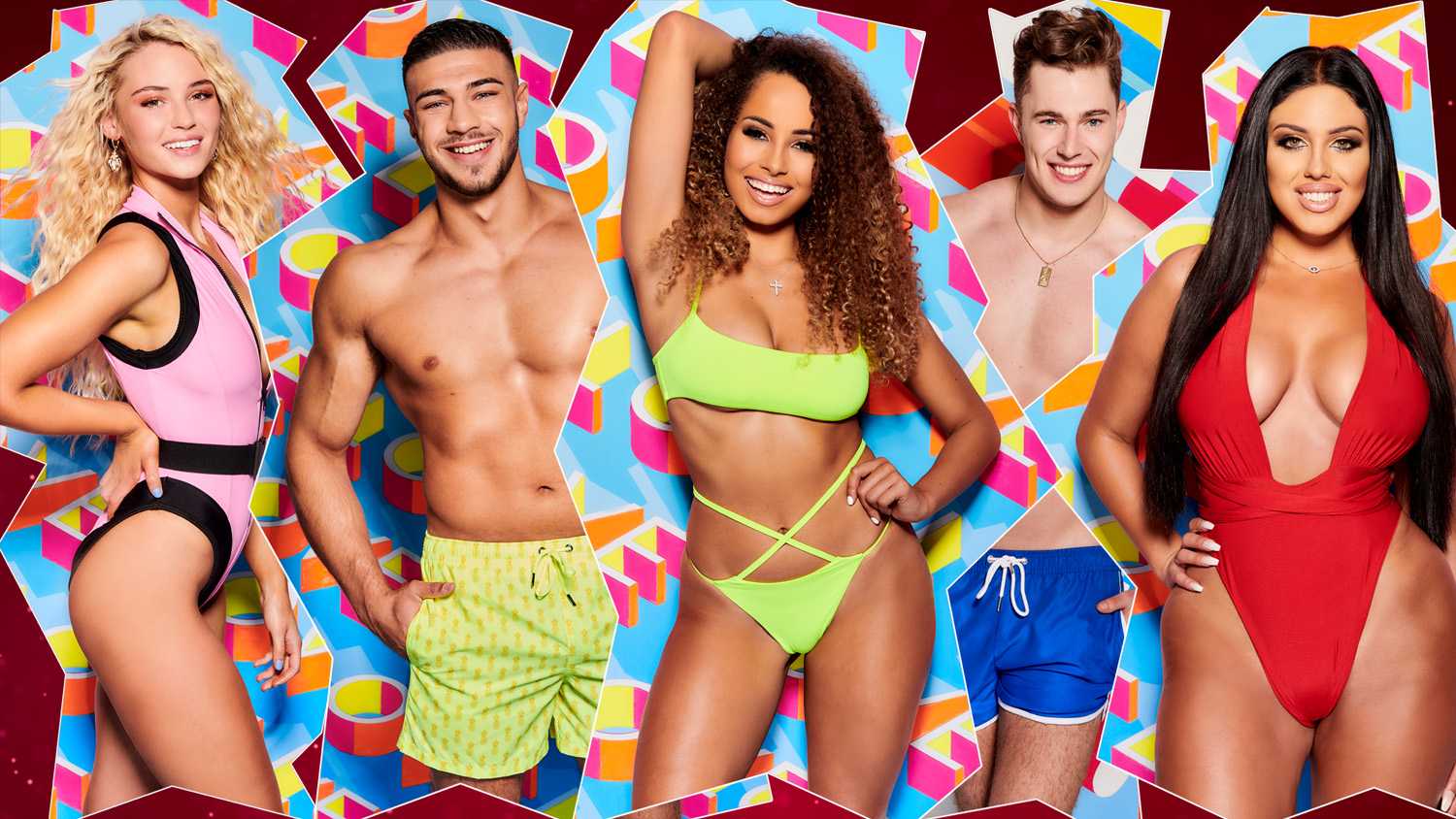