Every Premier League football match from the 2018/19 season will still be shown live on NBC but you need their NBC Gold Premier League Pass as well as your US Cable Subscription to stream every match.

NBC Sports is a great way to watch all 380 Premier League games live online, exclusively available in the USA with a United States VPN. 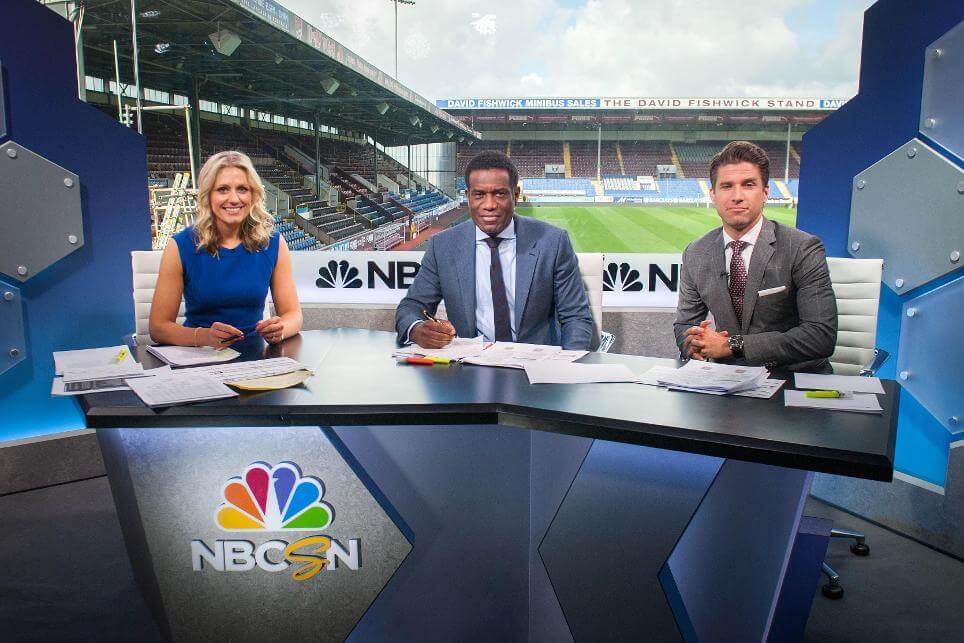 For the 2018/19 Premier League season, NBC Sports will feature 150 games behind the NBC Sports Gold paywall, which means that 230 games will available on the regular NBC Sports (NBCSN) television platform and apps.

While the big clubs such as Manchester City, Chelsea, Manchester United, Liverpool, Spurs and Arsenal will have approximately four games a season featured on NBC Gold, many of the supporters of other Premier League clubs will find that more than 50% of their games will be streamed exclusively via NBC Sports Gold, as we saw last season.

NBC show every single match live from the EPL, including Saturday 3pm kick off games not shown by UK broadcasters Sky Sports and BT Sport.

In the past NBC streamed Premier League games not scheduled for TV on its own NBC Sports app but now avid football fans looking for access to all 380 league fixtures will require both a US cable TV service (for NBCSN) plus a subscription to Premier League Pass from NBC Gold. 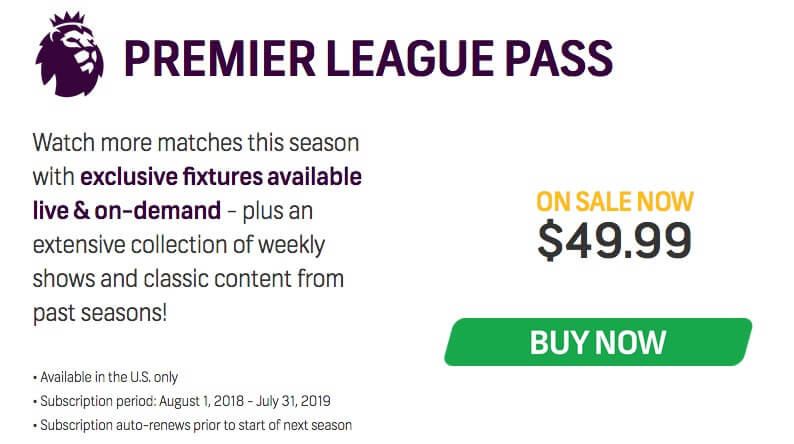 Our USA VPN, Proxy and VPN Routers also allows access to subscription services such as Netflix, Hulu, Showtime, HBO NOW etc for a few dollars per month. Keep in mind you will need to login via a US Cable Subscription (DirecTV, DISH etc.) if you want to access NBC, ESPN etc.

Of course NBC Sports Premier League Pass isn’t the only streaming services a VPN or Proxy will allow you to access.  Other USA services like Hulu, HBO, Netflix and Pandora are available.