Is there still such thing as a Netflix VPN? The worlds biggest streaming site continue to take the fight to VPN providers.  Outright blacklisting of popular VPN IP addresses was only their first move in what looks like being a long and dirty war.

Despite PayPal siding with Netflix by cutting off payment services to Netflix VPN providers without warning, Liberty Shield maintain a Tier 2 level VPN solution. Netflix regions continue to be accessible.  Furthermore with our range of VPN Routers you can connect any device with Netflix to the VPN country of your choice. 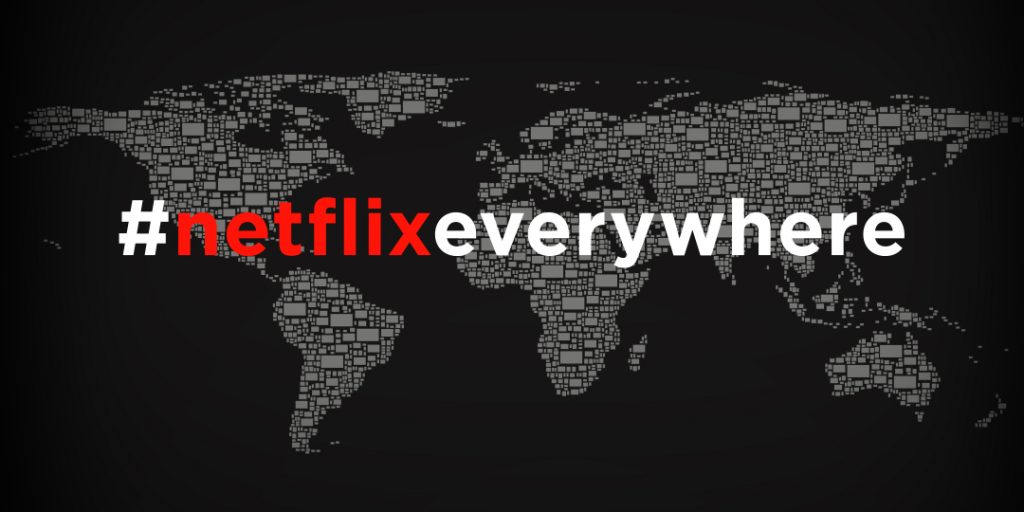 In January 2016, the world’s most famous television and movie streaming service announced its aim to actively prevent its customers from using virtual private networks (VPN). Their sole aim to block users attempting to hide their location and access content which is not available where they live or where they are travelling.

This move undoubtedly places Netflix VPN firmly on the wrong side of privacy and net neutrality. As much as it pains we’re going to overlook that for the sake of this blog and focus on movie and TV streaming. Netflix seem to think is the only reason anybody would ever use a VPN (cough, cough)!

Netflix is currently available in 190 countries! The library of content in each country varies, due to the way media rights are sold. That is why so many people want to watch US Netflix. Herein is why so many users are keen to unblock access to American Netflix.

David Fullagar, Netflix VP in charge of the distribution system recently commented; “Some members use proxies or unblockers to access the titles available outside the territory where they are located. To fix this, we use same or similar measures as other companies. This technology continues to evolve and we evolve with it.”

“This means that in the coming weeks, those using proxy and unblockers will be able to access the service in the country where they are actually based only. We are confident that this change will not affect members who do not use proxies.”

VPN services allow users worldwide to connect to a private encrypted network. If you can still find a VPN that works with Netflix then be sure to avoid FREE VPNs. These mostly offer low bandwidth or run botnets which may cause you some rather nasty issues.  Remember that when a product is offered for FREE, then you are the product!

More crucially David Fullagar also added; “We continue to put VPN IP addresses on blacklists. The issue we have though is once blacklisted, it’s fairly easy for companies to move to a new IP ranges and escape.”

If anything is likely to mobalise the VPN community into a battle of cat and mouse with Netflix then Mr Fullagar has achieved it.  Users are already outraged that Neflix has decided to stand against their right to privacy. VPN is a genuine mechanism to protect your privacy in a world of connectivity. That’s surely a basic human right that the worlds biggest companies should take very seriously.

How to watch the most popular Netflix regions from anywhere…

Firstly you’ll need to get an IP address for the Netflix region you wish to access (USA, UK, Canada, Ireland, Germany, Spain etc). If you just want to watch on your PC, Mac or iPad then you can get a compatible Proxy or VPN. These can be purchased from Liberty Shield from only £6.99 per month. 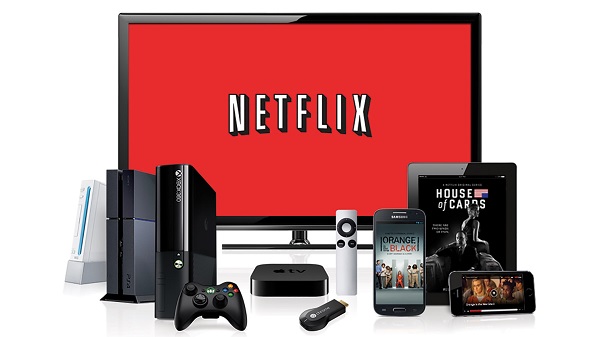 VPN Routers can be configured to the country of your choice. These routers simply plug-in to your existing ISP router and create a new WIFI zone in your home or business. You can then connect your devices to the VPN router over wireless.  Once connected the router gets an IP address in that country. Our VPN routers can be ordered with Worldwide Shipping for only £12.99.

Furthermore Netflix VPN for USA isn’t the only geographically-censored streaming service a VPN or Proxy will allow you to access.  Other USA services you can access include Hulu, HBO GO, Showtime, NBC Sports, ESPN and Pandora. Essentially you can access popular American networks from virtually anywhere!