The 2017 Open Golf Championship will be the 146th Open Championship, held  from Thursday 20th until Sunday 23rd July 2017 at Royal Birkdale Golf Club in Southport, England.

Defending champion Henrik Stenson will partner former world number one Jordan Spieth in the first two rounds of The Open at Royal Birkdale. Another eye-catching pairing features current world number one Dustin Johnson playing alongside Rory McIlroy. US Masters champion Sergio Garcia will be joined by Jason Day and Zach Johnson, the 2015 champion. 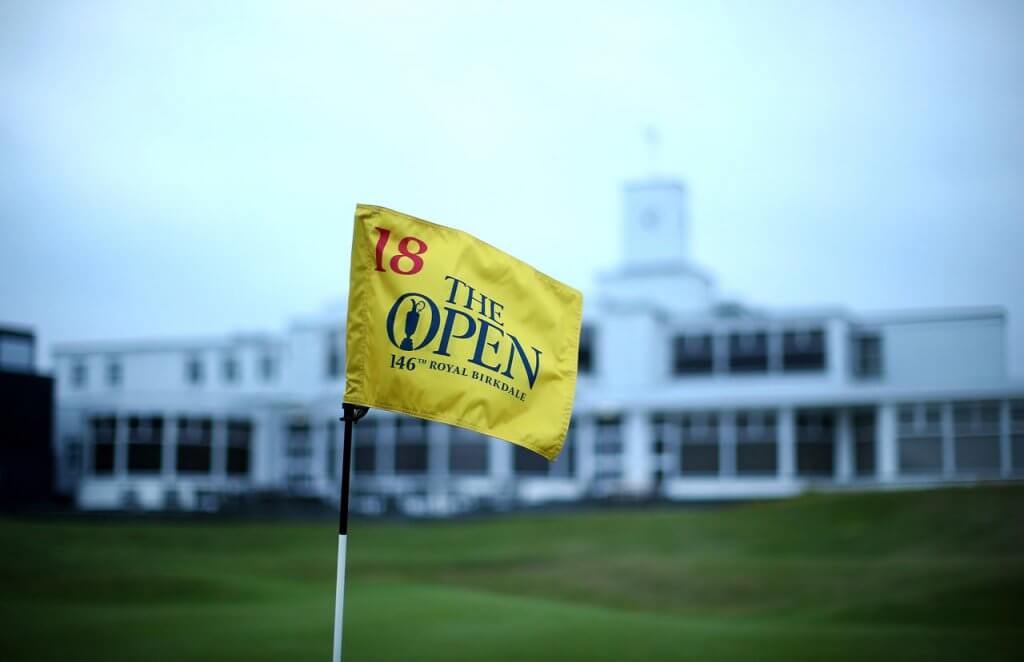 The days of live Open golf coverage from the BBC on free to air to TV and free live streaming are a thing of the past.  The television rights for the The Open have now been sold to  Sky Sports and NBC Sports, who will broadcast the major Open in the UK and USA respectively.

You can watch on Sky Sports for free via Sky Go (if you are a Sky customer or have friends or family in the UK with access).  Alternatively you can buy a Now TV pass for Sky Sports; Day, Week and Month sports passes are available.

Obviously it’s not just the The Open golf you can watch. Sky Sports also have the UK rights to English Premier League, La Liga, Scottish Premier League, MLS, International Football and English Championship. Other popular sports on Sky include Formula One, Cricket, Rugby, Golf and Darts. 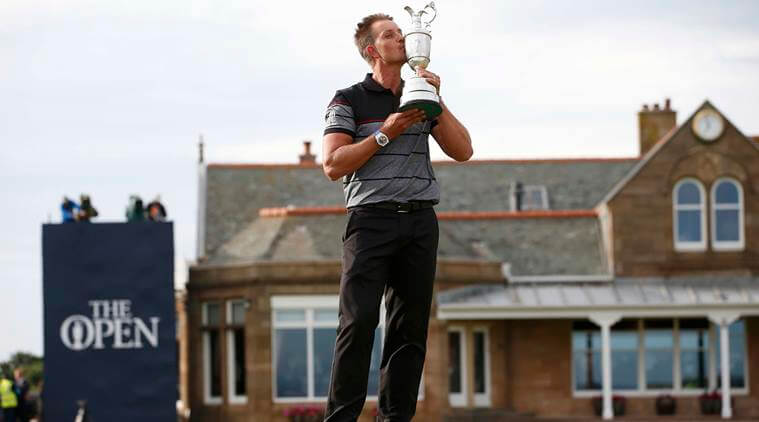 .So how do you watch The Open Golf Championship 2017 live from anywhere?