With a USA IP address you can watch Sling TV from anywhere. With a US VPN, Proxy or VPN Router you can now watch live American Television on any of your devices. 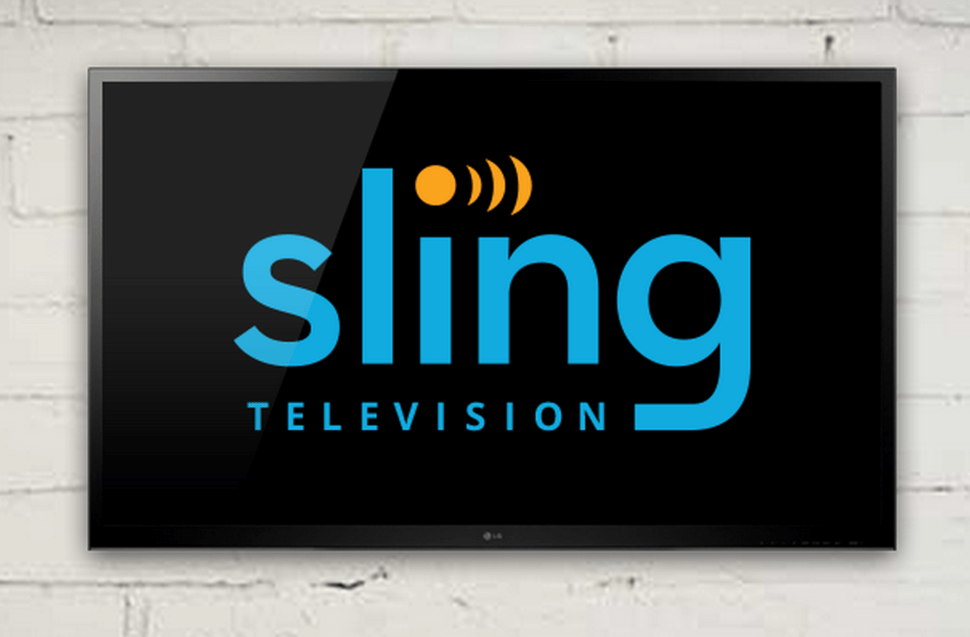 Once you subscribe to SlingTV you’ll gain access to channels including ESPN, ESPN2, TBS, TNT, AMC and much more. Premium extra channel packages are also available, with “Sling Blue” for $25 per month; which offers 40+ channels including NBC, NBCSN, FOX, Fox Sports and others from FOX.  There is also the option to bundle Sling Orange and Sling Blue for $40 per month to get over 60 channels. Further still expansion packs are available to get even more channels with Sports Extra (from $5 per month), Kids Extra ($5 per month), HBO ($15 per month), Best of Spanish RC ($5 per month) and several others.

Why you can’t watch Sling TV in UK, Ireland Canada, Germany, Australia, China and other countries

When you try to load the Sling TV website outside the USA you will get the following message:

Error: The request could not be satisfied. Distribution is configured to block access from your country.

Basically the service is geoblocked based on the IP address being used to access it. You must be an American domestic web user to access Sling TV.

So how do you watch Sling TV from anywhere? 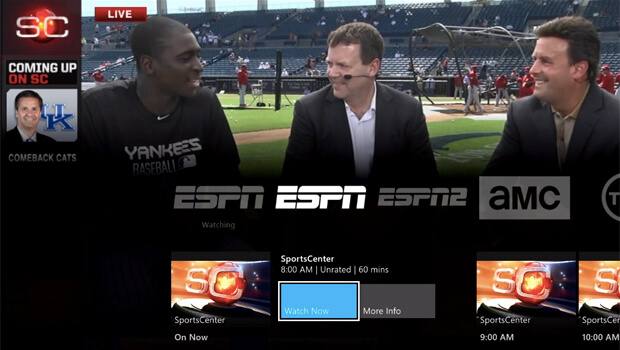 Of course Sling TV isn’t the only geographically-censored streaming service a USA VPN or Proxy will allow you to access.  Other USA services available direct from the networks such as Fox Soccer 2Go, NBC Sports, Hulu, HBO, Netflix USA and Pandora are available!