Russia has banned 50 VPNs in its crackdown on the popular messaging app Telegram. Liberty Shield is not one of them. Liberty Shield still unlocks Telegram and is the functional and reliable VPN for Telegram users.

The 200 million users around the world of the popular messaging app Telegram face state restrictions on their use of this app, in Russia and the middle-east. This latest infraction upon online freedoms is prompting many to search for a reliable and always functional Telegram VPN. Liberty Shield is such a VPN. Details below. Searching for a still working Telegram VPN? You’ve found it. 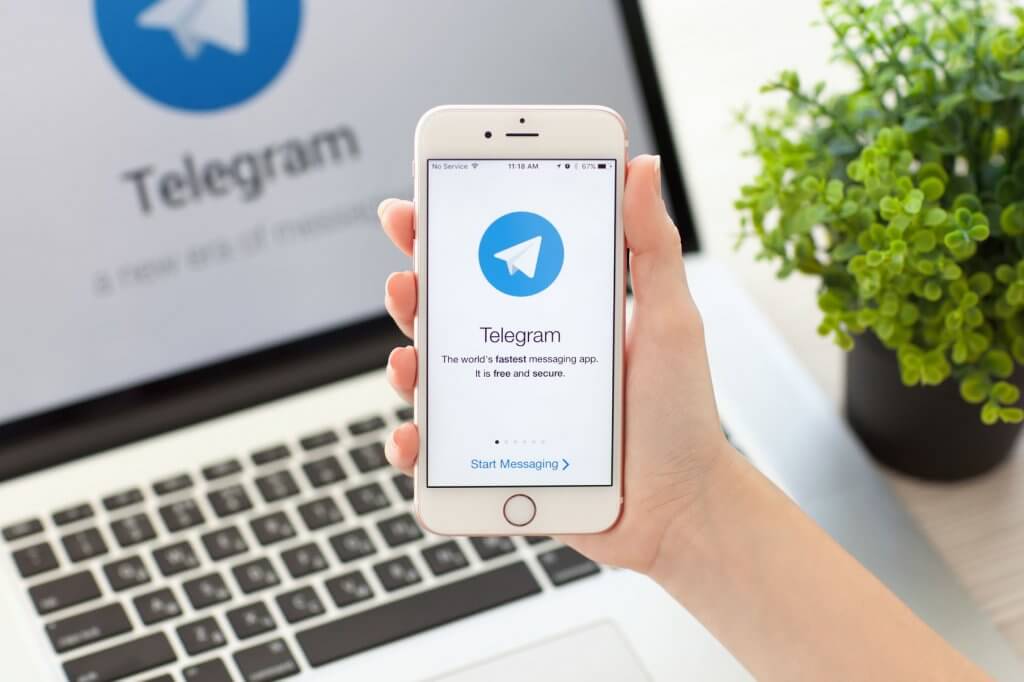 The FSB, Russia’s primary intelligence agency, is seeking to open up private messages contained in the Telegram app in their country. The app itself is claiming this is impossible due to the specific way in which messages inside their system are encrypted. As a consequence Russia is threatening to ban the app. The service has already been banned in Iran, and with WhatsApp and Skype’s restrictions still fresh in many territories in the middle-east, many users of these services are seeking redress of this problem in the form of a VPN. Searching for a still working Telegram VPN? You’ve found it. 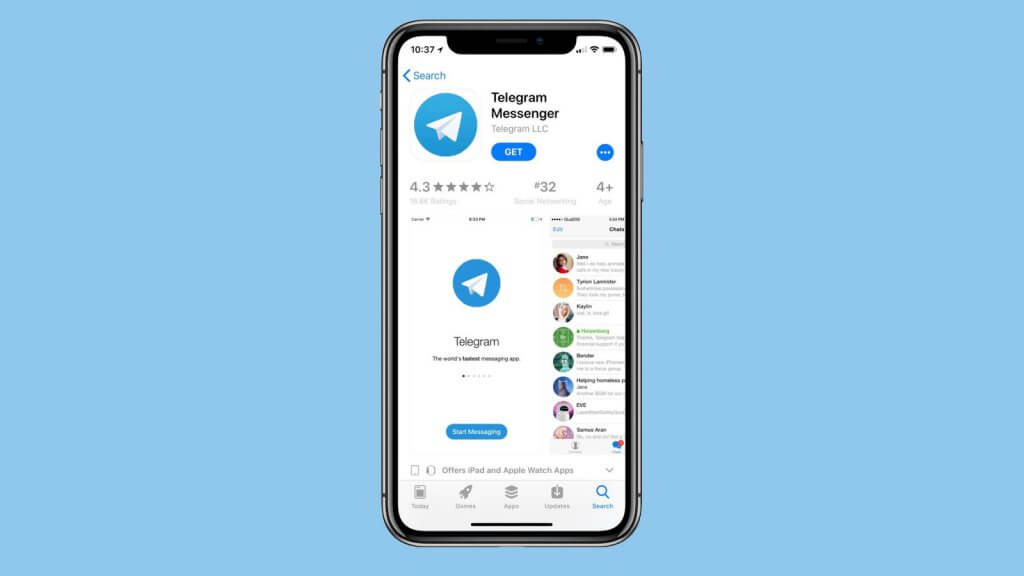 The trend for greater intrusion in online services used by internet consumers is present across the West also, and for this reason a VPN is becoming increasingly essential to operate with any sort of freedom online at all. Between tech companies and governments the only weapon left to consumers is a reliable and highly functional VPN like Liberty Shield. Searching for a still working Telegram VPN? You’ve found it.

In another example of Russian intrusion Instagram recently took down material that the regime did not approve of, in that country’s recent election. YouTube refused to do so, but YouTube’s parent company Google is not so eager to stand up against censorship by the Chinese regime, where it has more significant business interests. You have to be sceptical that if it was a Chinese election, if there was such a thing, they would be so principled. Searching for a still working Telegram VPN? You’ve found it.