The Cry is a popular new UK drama series is available to watch from anywhere live on BBC TV on on catchup with streaming on BBC iPlayer.

The Cry is a British television drama series about a couple who travel from Scotland to Australia to fight for custody of the husband’s daughter.  Written by Jacquelin Perske and adapted from the novel by Helen FitzGerald, The Cry is a new 4-part psychological BBC One drama starring Jenna Coleman and Ewen Leslie. Joanna and Alistair are a young couple forced to face unthinkable circumstances under the white light of public scrutiny, changing their lives and their relationship forever.

Joanna and Alistair are young parents who travel from Scotland to a town in Australia, to visit family and fight for custody of the husband’s daughter, Chloe, against his Australian ex-wife, Alexandra. On the drive from Melbourne to Geelong, their baby son Noah goes missing on a lonely roadside.In the aftermath of the tragedy, under public scrutiny, their marriage collapses and her psychological state disintegrates.

The Cry continues on Sundays at 9pm on BBC One and is available to watch live or on catchup with BBC iPlayer. 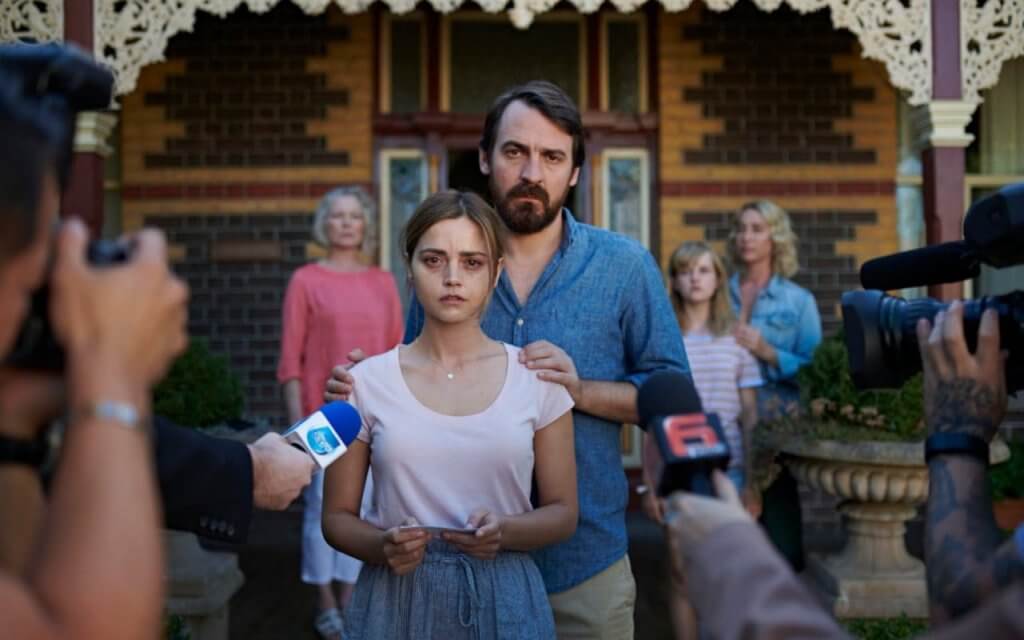 How to watch The Cry on BBC iPlayer from anywhere…

The Cry will be streamed live on the BBC One website as well as the various BBC iPlayer and BBC TV apps on iPhone, iPad, Android, Smart TV, Now TV, FireTV etc.