It’s the final weekend of the 2020 GAA calendar and it’s the unquestioned biggest game of the season. GAA action is shown free in Ireland on RTE. Need an GAA VPN?

This Saturday, the 2020 All Ireland Senior Football Championship Final will pit Leinster Champions, and reigning All Ireland Champions, Dublin against Connacht Champions Mayo in a repeat of the 2013, 2016 and 2017 finals. Dublin come into this game seeking their sixth consecutive All Ireland, as arguably the most dominant team of all time and strong favourites to once again overcome the men from the West. Fun Fact: ‘GAA VPN’ is one of the most searched sports phrases on Google! 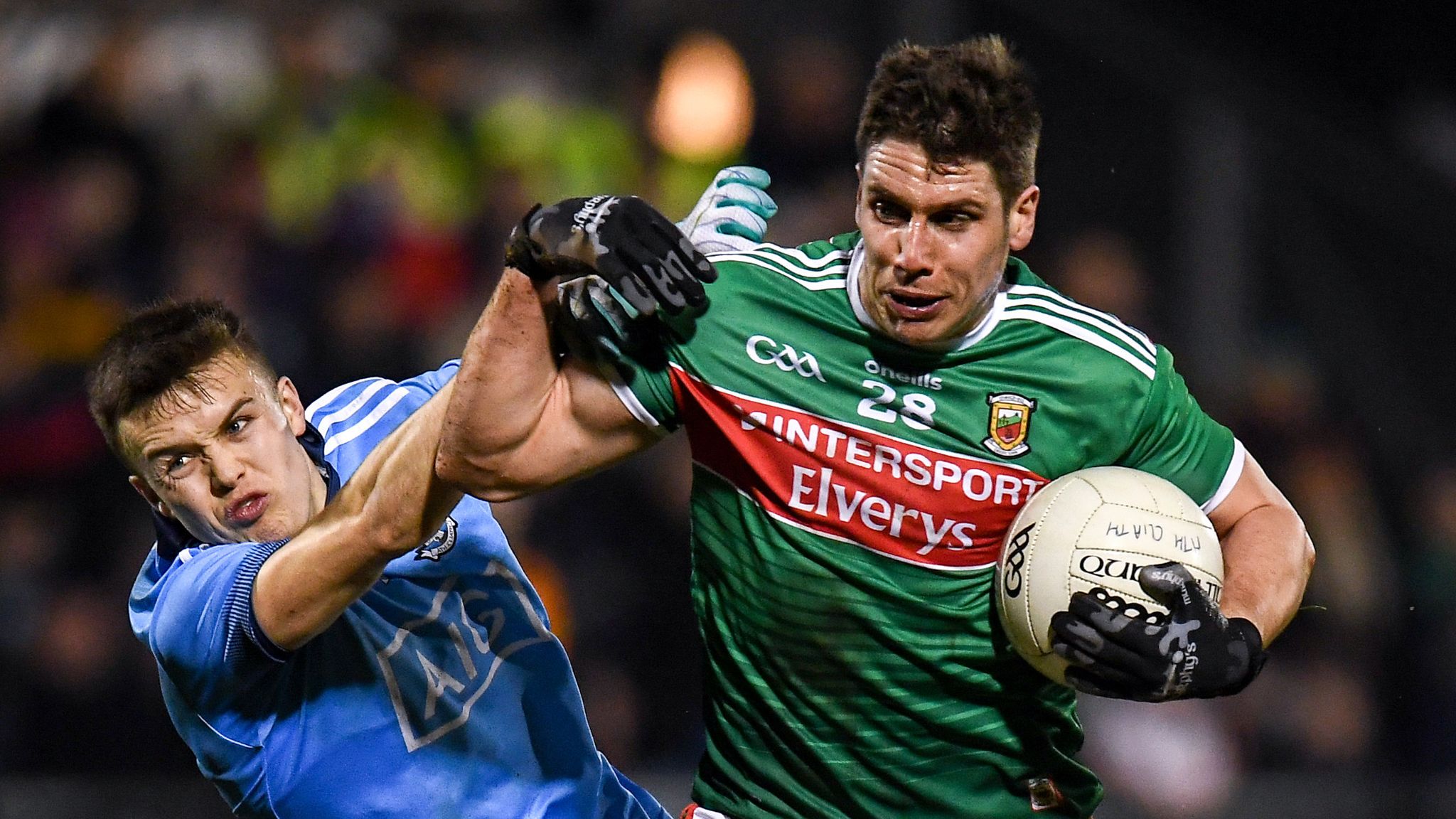 For Mayo, this could potentially represent their last chance to win an All Ireland with some of this group of players, who have had to overcome so much disappointment over the past decade.

These two teams have faced off 16 times in Championship play in the past, with Dublin holding a 10-2 advantage. Mayo’s last Championship win over the Dubs was 2012, amazingly Dublin have lost only one Championship match since then. Dublin have won five of the last seven, two of which were replay wins after draws.

Dublin have breezed through the competition this year beating Westmeath by 11 points, Laois by 22 points, Meath by 21 points – to wrap up a tenth straight Leinster title, and Cavan by 15 points. It’s been too easy for them and has led to many conversations among pundits about whether Dublin needs to be split into North and South for the sake of competition. That likely would make no difference in provincial play but could make a big difference in the All Ireland series.

Mayo have had a mix of close games and dominant wins. They defeated Leitrim by 11 points, Roscommon by 6 points, Galway by 1 point and Tipperary by 13 points. Mayo had tended to just rely on the back door system, rarely caring about the Connacht Championship. This season they had to take things more seriously and perhaps it will help them on Saturday.

Mayo last won the All Ireland in 1951, but have plenty of final experiences. Since 1990, Mayo have contested and lost eight finals, including four in the past nine years. In 2012 they lost to Donegal, in 2013 they lost to Dublin, in 2016 they lost to Dublin in a replay and in 2017 they lost once again to Dublin. The most heartbreaking aspect of each of their three defeats to Dublin is that they lost each of those games by one point. They have always pushed Dublin more than any other team, falling just short each time. 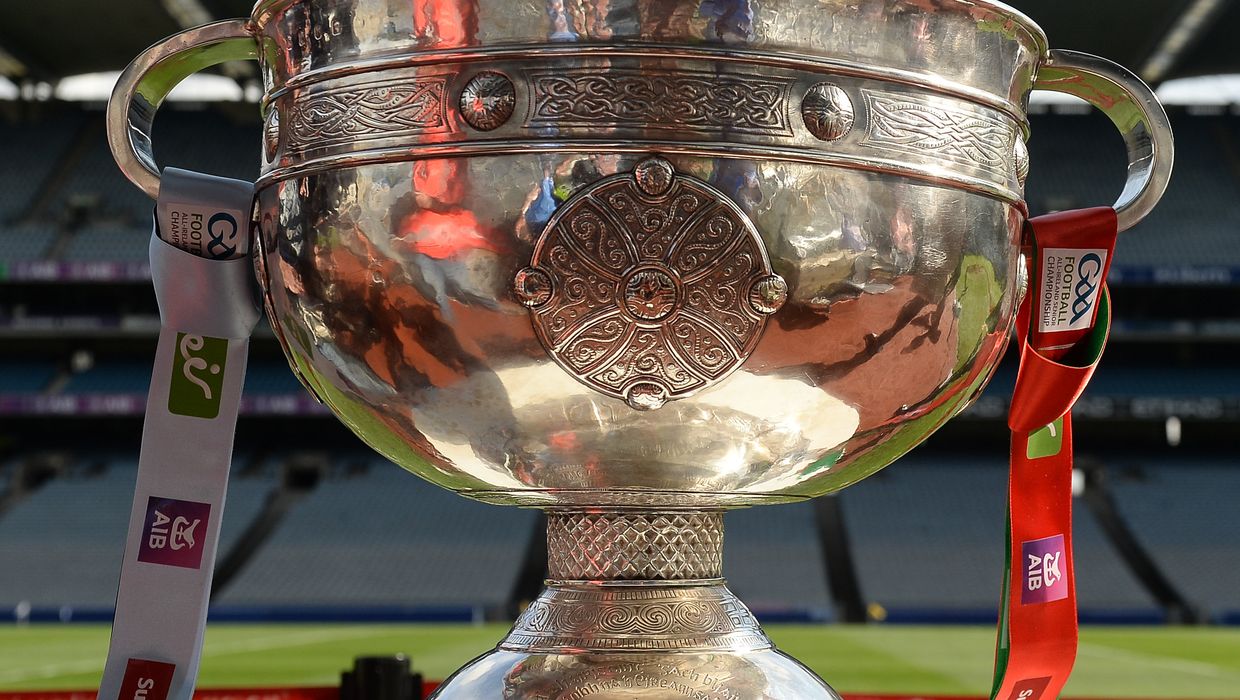 For Mayo to have a chance in this game they are going to rely on a massive performance from their incredible corner-forward Cillian O’Connor who scored a remarkable 4-9 against Tipperary, basically winning the game by himself. O’Connor has helped himself to 5-31 thus far in the Championship. He will certainly end the season as the top scorer, and is the all-time leading scorer in Championship history. A generational talent, nobody on the Mayo panel is more deserving of finally bringing Sam Maguire back to The Yew County.

Dublin have scoring options all over the pitch but Dean Rock and Ciaran Kilkenny are the main sources of consistent points right now. The Dublin panel is littered legendary names, all with multiple All-Ireland titles. No matter what happens, they won’t be rattled and won’t beat themselves. They will do Dublin things and expect the outcome to be the same as it has for the past five years.

Will history repeat itself? Will Dublin get their sixth title in a row? Or can Mayo finally overcome them and end their 69 year wait for All Ireland glory?

Don’t have a Liberty Shield GAA VPN? You’re missing out! Click right here to check out what we can offer you, and use the code EPLVPN to get 20% off at check-out.  Now, go have yourself a listen to my Two Footed Podcast!