There are only four weekends left in this year’s GAA calendar! This condensed season has worked out really well, with games coming quick and fast, plenty of excitement, no shortage of upsets and, to date, no replays! GAA action is shown free in Ireland on RTE. Need an GAA VPN?

Last weekend saw upsets in both codes. Cavan, against all odds, overcame Donegal with an incredible performance in the Ulster Football Final, bringing joy to The Breffni County as they experienced their first Ulster success since 1997. Cavan manager Mickey Graham, a player on the 1997 team, was reduced to tears of joy as he tried to explain what it would mean to the locals. Graham, who previously guided unfancied Mullinalaghta to Leinster club glory, will be able to write his own ticket for the rest of his managerial career after two such enormous triumphs. Cavan will face Dublin in the All Ireland semi-final next Saturday. Fun Fact: ‘GAA VPN’ is one of the most searched sports phrases on Google! 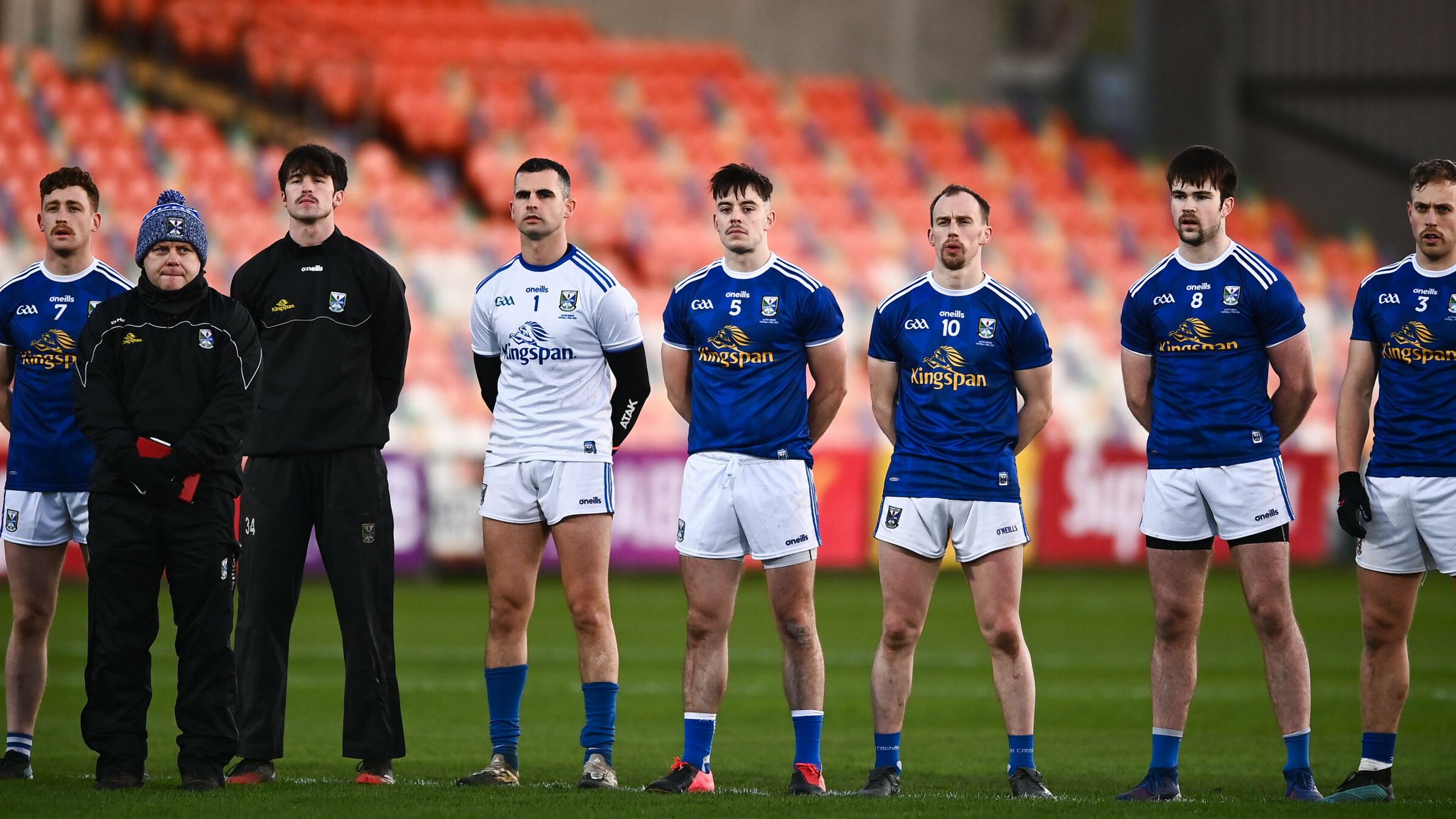 Tipperary were involved in two upsets last weekend, one major and one minor. The minor upset saw their hurlers, the reigning All Ireland Champions, lose to Galway in a cracking game at the Gaelic Grounds in Limerick. Tipp, taking part in two huge games over the weekend, were expected to win one and lose one, but not in the order it worked out.

Nobody outside of Tipperary expected them to overcome Cork in the Munster Football Final, but overcome them they did. And deservedly so. Wearing special jerseys to commemorate those who lost their lives on Bloody Sunday in 1920, Tipp outworked and outfought Cork en route to a three point victory, securing their first Munster Football title since 1935. Manager David Power may well demand that a statue in his likeness be erected if they can overcome Mayo in the All Ireland semi-final next Sunday.

That’s next weekend though, this weekend is All Ireland Hurling semi-final weekend, and there are two cracking match-ups on the docket.

First up, on Saturday, Leinster Champions Kilkenny take on Waterford, who’ve earned their spot through the qualifying route. This will be only the 15th time the two sides have met in Championship play, but because of the proximity of the two counties it is a fiercely contested rivalry. Kilkenny have dominated their neighbours, with 10 wins to Waterford’s two, but the men from The Deise did win the most recent contest, a 4-23 to 2-22 triumph over the Cats in 2017. 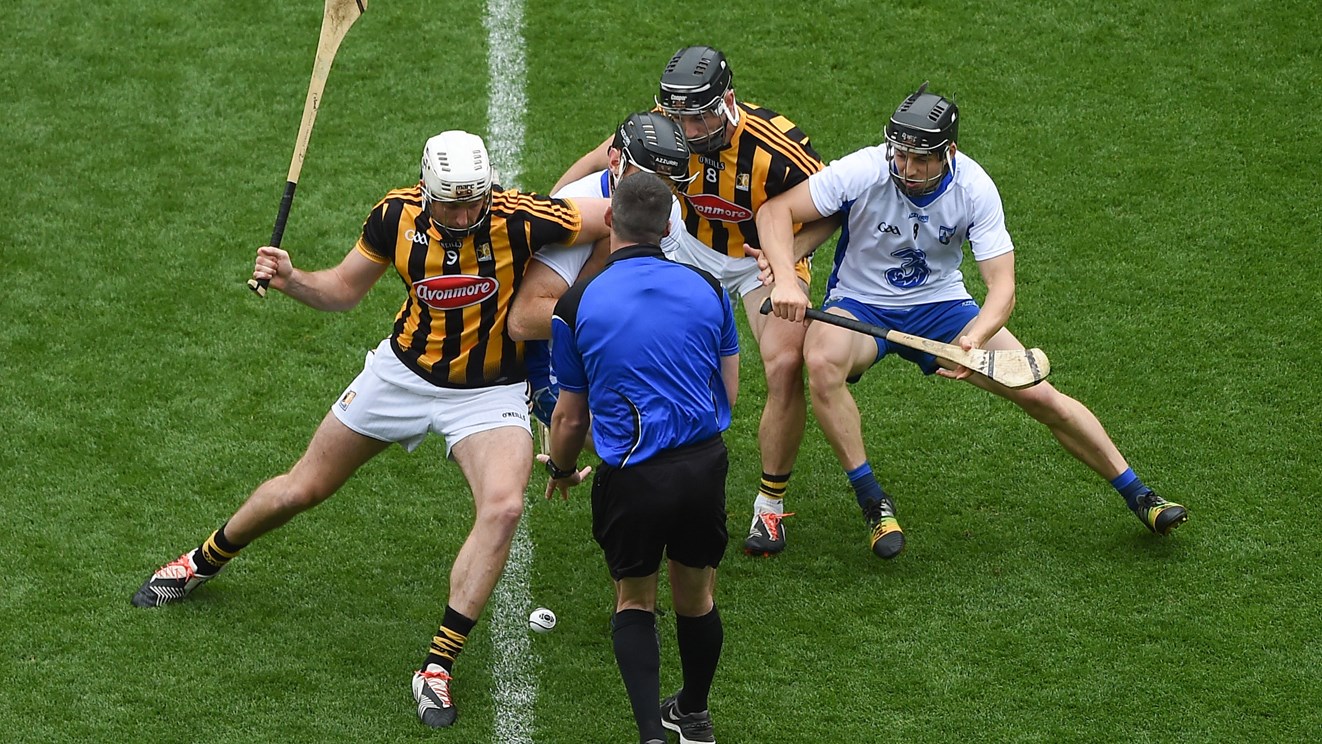 Kilkenny have had the more straightforward path to the final, though they have narrowly won both of their games so far. First, they edged Dublin by a single point in the Leinster semi-final, before overcoming Galway by just two points to claim Leinster glory. Waterford have had to work slightly harder to get this far, but did benefit from the qualifying pathway. After beating Cork in their Munster semi-final, they suffered a four point defeat to Limerick in the final. They bounced back to beat Clare in empathic fashion last weekend and secure a meeting with Kilkenny this Saturday.

Outside of Championship meetings, the two counties have avoided each other in National League play for the last two seasons but did face off in 2018, when Kilkenny were eight point winners. That remains the most recent meeting between the two sides. Both sides have evolved quite a bit over the last two seasons so this contest will likely see them take a little bit of time to get reacquainted.

Kilkenny, as always, will rely heavily on the scoring prowess of TJ Reid and the battle between Reid and Waterford sharpshooter Stephen Bennett will go a long way to determining the winner in Croke Park.

Before all the bits of broken hurling sticks have even been collected after Saturday’s tussle, Sunday will give us the second semi-final, and a potential match of the year as Limerick take on Galway.

Galway will be out for revenge in this contest as they look to overcome their conquerors of the 2018 All Ireland final. These two teams have met 12 times in Championship play, and Limerick hold a seven to four advantage over the Tribesmen. That Final in 2018 is the last time they faced off in this competition and the two sides produced an all-time classic on the day. 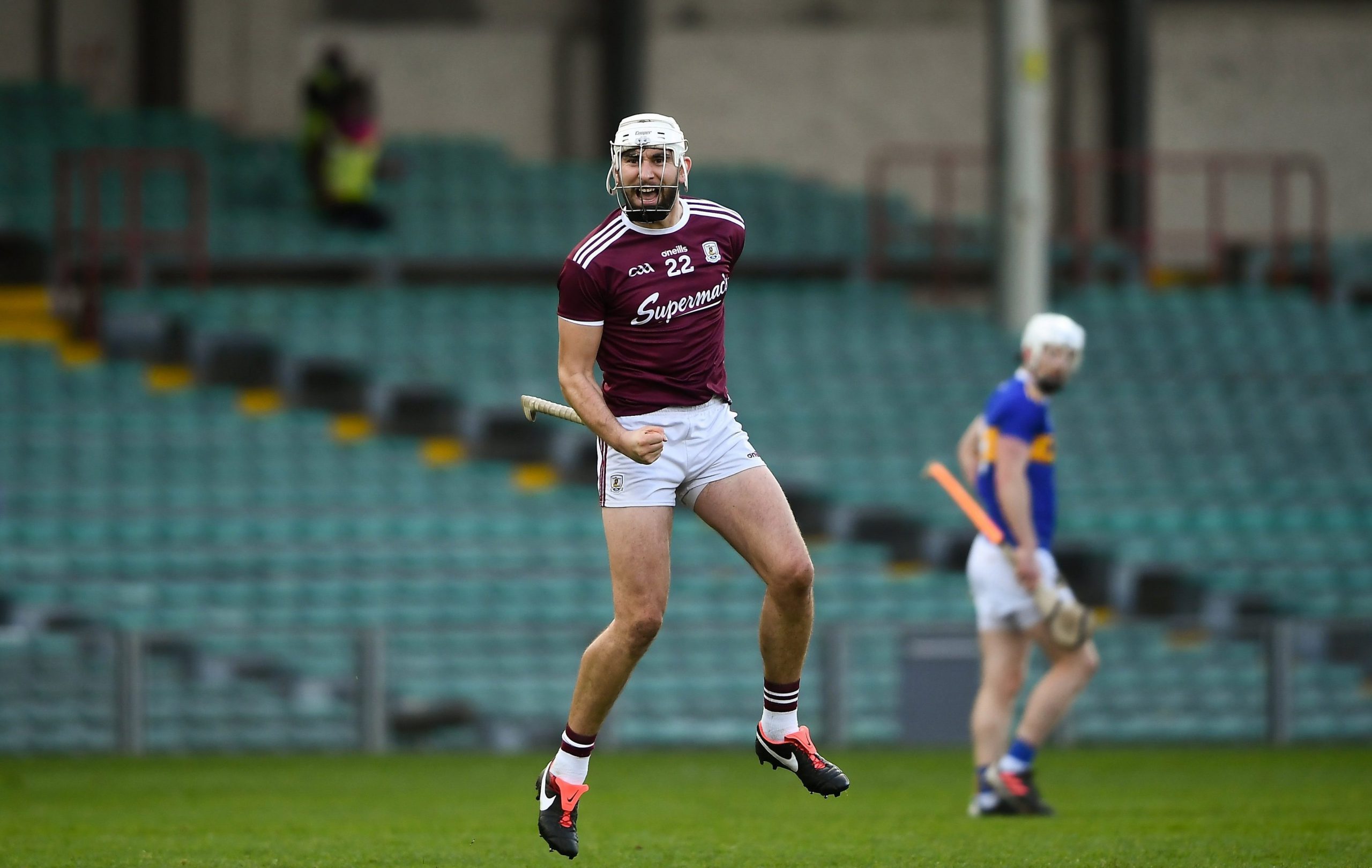 Limerick’s path to the semi-final has seen them see off Clare, in a Munster quarter-final that doubled as the National League final, Tipperary, in the semi-final, and Waterford in the final. They were convincing winners on each occasion and have looked like the best team in this year’s competition to date. Galway, forced to play in the Leinster Championship due to a lack of competition in their home province, overcame Wexford in a Leinster semi-final but lost to Kilkenny in the final. They stunned Tipperary in the qualifiers to set up this meeting with Limerick.

The sides met earlier this season in the National Hurling League Division 1A Group Stage with Limerick running out as eight point winners en route to an unbeaten League campaign and their second successive League title.

The brilliant Aaron Gillane has been in stunning form this season and he will once again be expected to lead Limerick, just as Galway will once again lean on the legendary Joe Canning.

Both of these matches promise fireworks, and high scoring. For those who maybe haven’t witnessed high level hurling before, be assured that there is no finer sporting spectacle than a well played hurling match. These are the final four teams left in the competition, and they are the ones left for a reason. Do yourself the favour of tuning into both matches, using your Liberty Shield VPN to access the RTE Player.