Being available on so many devices these days most people take Facebook access as a given.  The world’s most popular social network isn’t quite available everywhere though and along with education establishments and places of employment some countries block access to Facebook at source for their citizens. 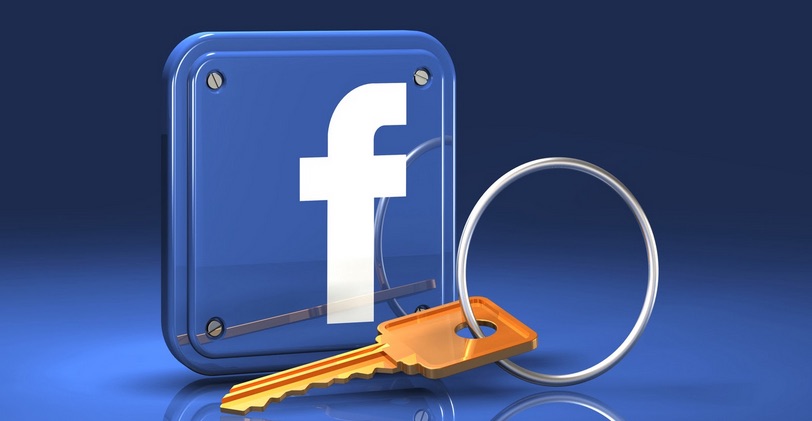 Facebook is blocked in many schools, colleges and universities as well as places of work.  Expats in foreign countries such as China, North Korea, Vietnam and Iran go a step further and have an outright ban on Facebook and other social networks.

Here’s a quick overview of what countries are blocking or banning: