Liberty Shield has completed a major upgrade on our VPN Network Capacity with tripled load rolled out today.

The VPN landscape has somewhat changed in recent months. Prior to 2017 VPNs were very much used on single devices such as Mac, PC, iPad, iPhone, Android etc. Most commonly for security, privacy and unblocking websites. The advent of VPN Routers as well as IPTV and Kodi and the always-on nature of the technology mean the LibertyShield VPN network has undergone a significant upgrade in order to cope with increased demand. In fact as of June 2017 we have spent the past few weeks trebling our VPN network capacity! 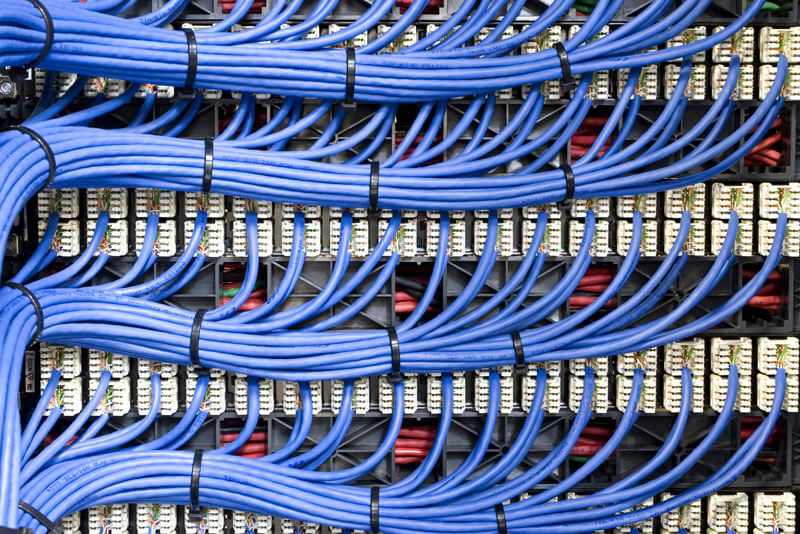 What are the benefits of increased VPN Network Capacity?

In a nutshell it means more VPN speed for more VPN users simultaneously.  Before the days of IPTV and live video streaming VPN networks were not subject to the same primetime peaks of other services.  However with more users now accessing the network all at the same time to access popular content there was a clear need to address our VPN Network Capacity.  We are hopeful the rollout of this upgrade will serve our customers well for the months ahead.

With a score of 9.5 out of 10 from 150+ independent Trustpilot VPN reviews LibertyShield is delighted to be ranked in first place and ahead of our all our competitors.

So how do you get Liberty Shield?