BBC One will show the FA Cup final live and in its entirety on May 19. Unfortunately many people are not in the domestic market for this coverage. Although the event will stream live on the BBC iPlayer you won’t be able to watch it without a UK I.P. address. However it’s not all bad news. Liberty Shield has the solution to this. Details below. Watch 2018 FA Cup Final live online. 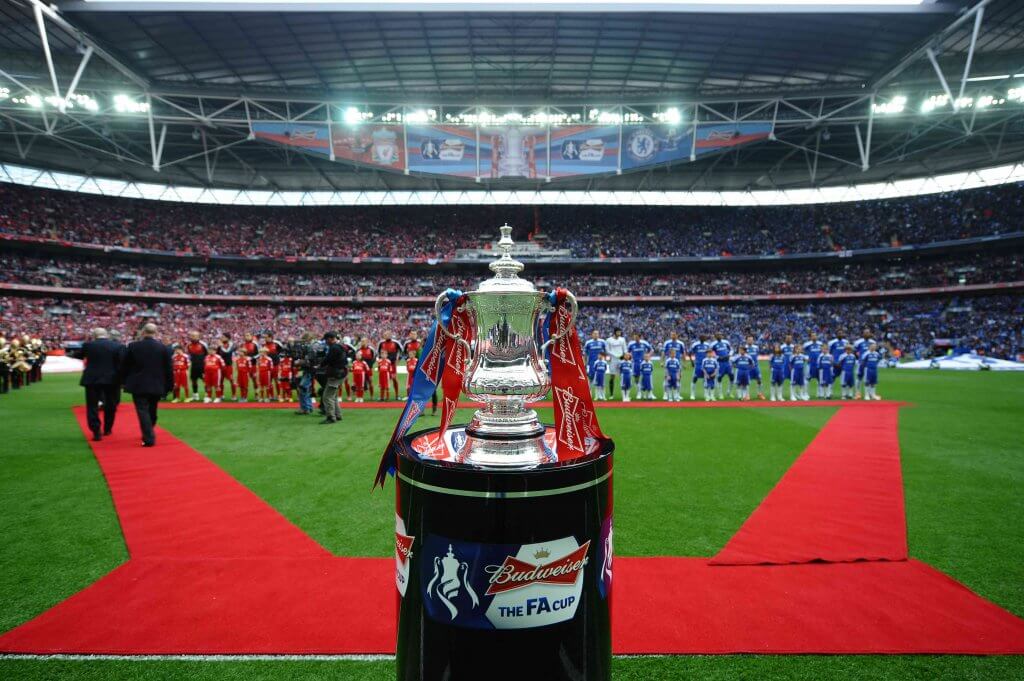 The final will take place between Chelsea and Man United. After a tumultuous season of competing story lines one of these clubs will hope to win one of the most prestigious trophies in the sport. Watch 2018 FA Cup Final live online with Liberty Shield. 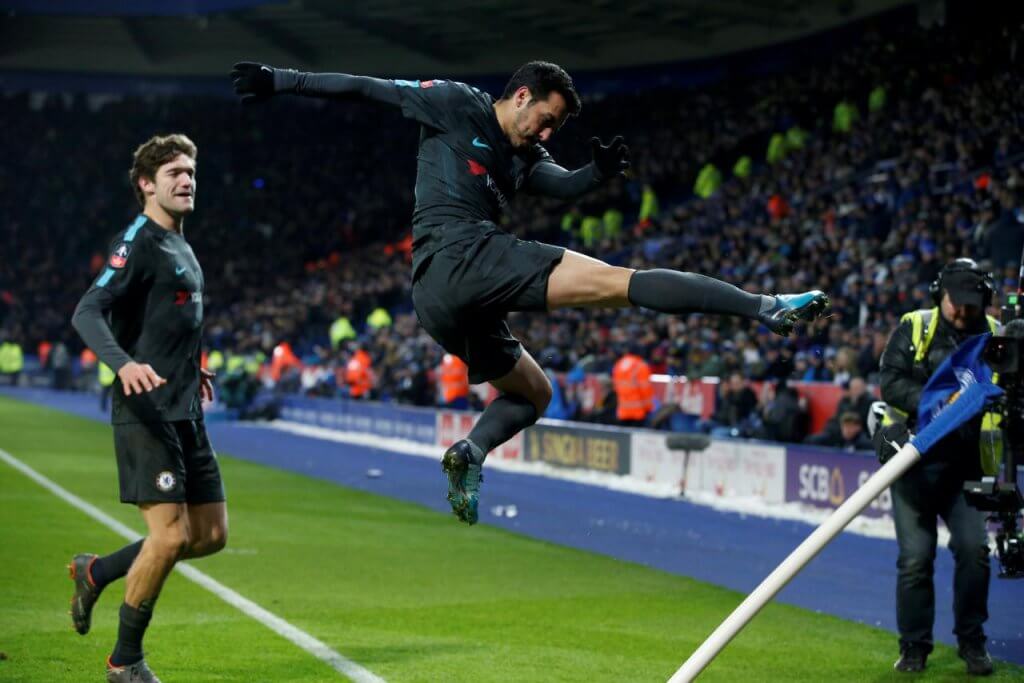 When you load BBC iPlayer, depending where you are; in the USA, Germany, Ireland, Netherlands, France, Spain, Portugal, Australia, Dubai, Canada etc. you will get an error message.

This is basically because their streaming services are geoblocked based on the IP address being used to access it. You must be a UK domestic web user to access BBC live TV streaming and catchup with BBC iPlayer.