The most anticipated horse race of the year is just around the corner. Many fans of this international event are clamouring to watch it around the world. Many of those fans crave the exclusive UK coverage of this event that they regard as superior.

Just how do you watch 2018 Grand National Anywhere? This is the question many are asking and the answers, and the solutions, to this query, provided by Liberty Shield, are below.

ITV Racing’s coverage will go live to the racecourse in Liverpool to cover the opening day and Ladies’ Day in the lead-up to the most famous event in racing, the 2018 Randox Health Grand National on Saturday 14 April 14.

ITV Racing’s coverage features more than ten hours’ live footage across the three days, taking in the major feature races every day, going behind the scenes at the course, featuring interviews with key figures including everyone from stable staff, trainers and owners through to the jockeys as well as racing legends, sampling the atmosphere in the grandstands, with pundits bringing an expert insight into the incredible challenge the course presents. Watch 2018 Grand National Anywhere with Liberty Shield. 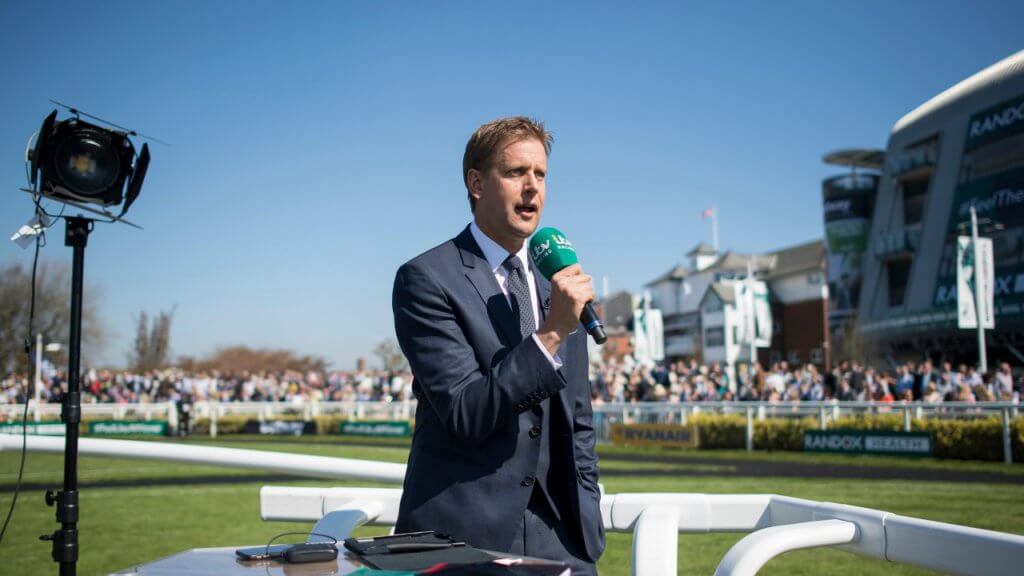 Saturday’s feature is the 2018 Randox Health Grand National, due off at 5.15pm, with supporting races on the card including the Betway Mersey Novices’ Hurdle (2.25pm), Doom Bar Maghull Novices’ Chase (3.00pm), Betway Handicap Chase (3.40pm) and the Ryanair Stayers Hurdle (4.20pm). The live race will be followed by a full replay with analysis to show where viewers’ selections finished. Watch 2018 Grand National Anywhere with Liberty Shield. 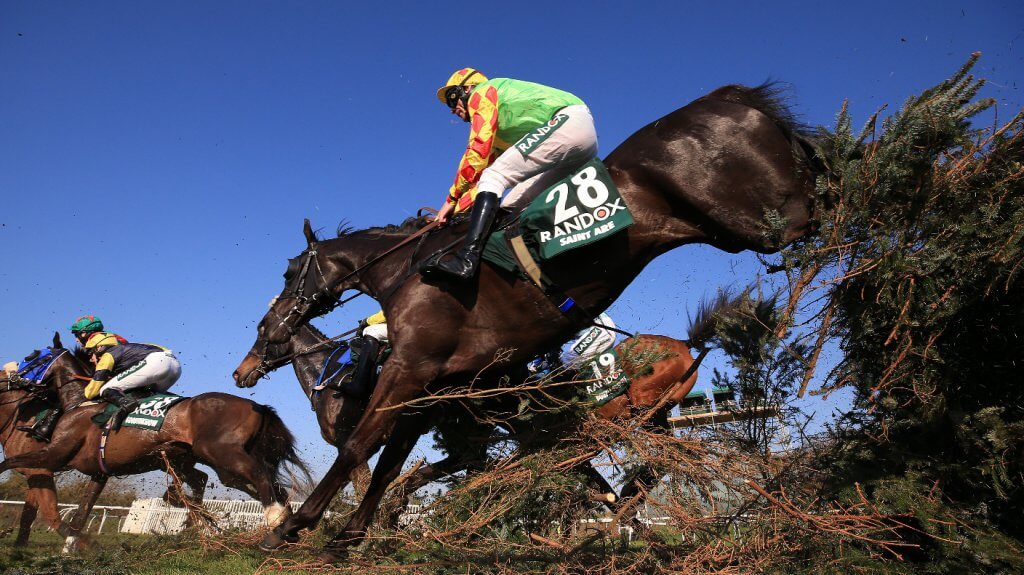 ITV PLAYER SUPPORTED DEVICES
You can get the ITV app on the following streaming platforms.