6Play is an extremely popular streaming service in France. Unfortunately, this French exclusive is unavailable outside France. Read on for Liberty Shield’s exclusive, and easy-to-use, guide to how to unlock 6Play outside France.

The popular French streaming service 6Play offers almost endless exclusive French language content that is unavailable outside France, that is unless you read below to find out how to unlock this and so much more exclusive French content. And, for that matter, U.S., UK, and more exclusive geo-blocked streaming content from many other popular media-producing nations. Liberty Shield unlocks 6Play Outside France.

Downloading and registering the 6Play app can be done in under a minute, if you are particularly quick. Not all web users are as fast, but even novices can stream their favourite content in minutes. Read below for how to watch 6Play outside France. 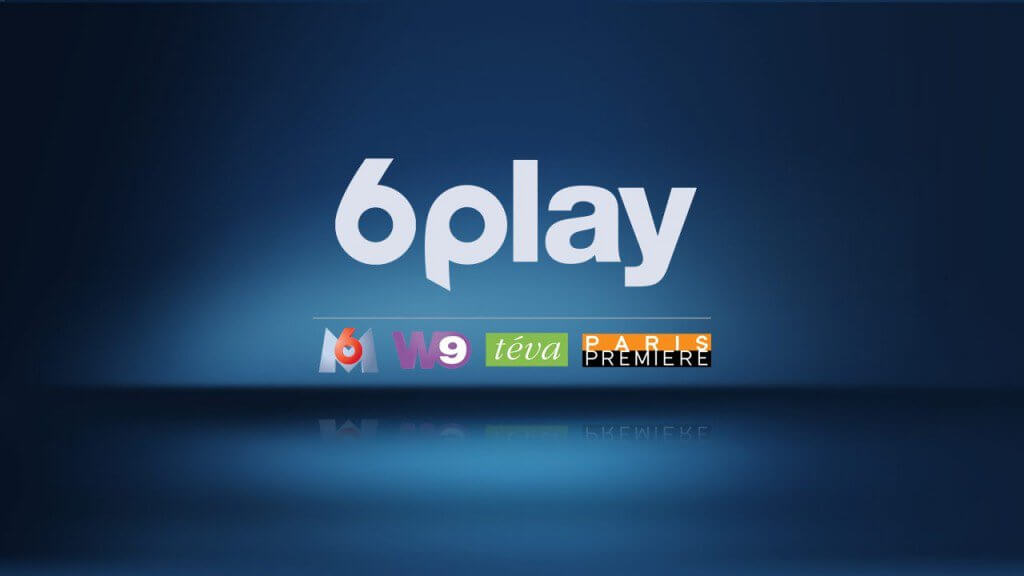 The difficulty arises, however, when you want to watch the exclusive 6Play content outside the geographical jurisdiction of France. Like so much global content 6Play, which is a service exclusive to France, has blocked their programming to viewers currently outside their geographical jurisdiction. Read below for Liberty Shield’s solution to this increasingly vexing dilemma. 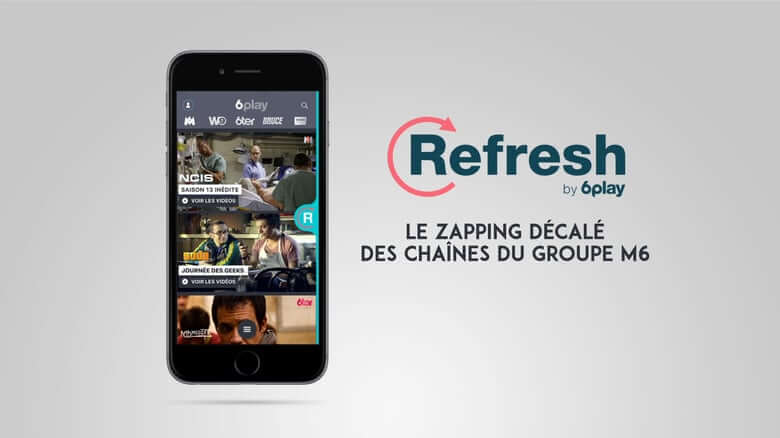 How to watch exclusive French content on 6Play Outside France…

When you load 6Play outside France in the USA, Germany, Ireland, Netherlands, UK, Spain, Portugal, Australia, Dubai, Canada etc. you will get an error message. 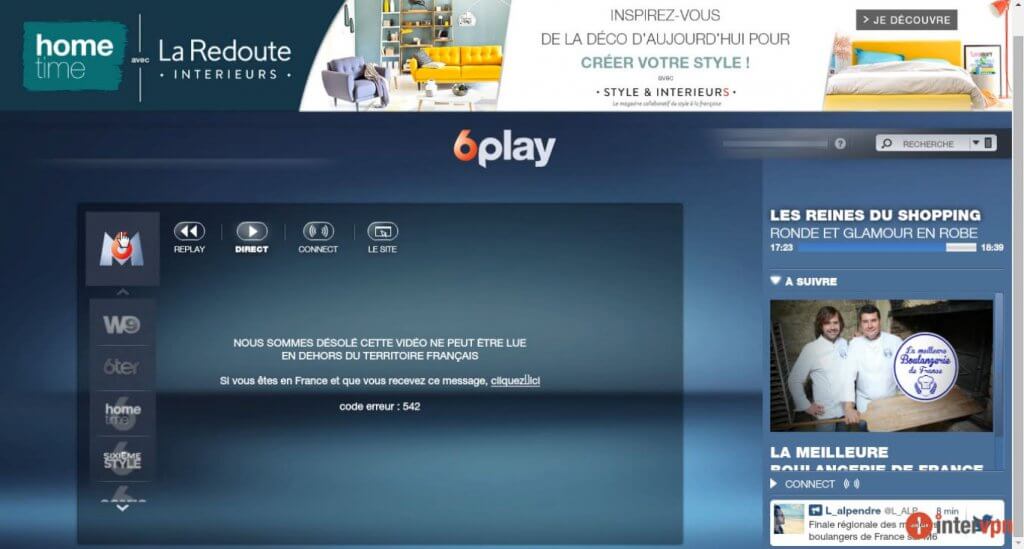 This is basically because 6Play streaming services are geoblocked based on the IP address being used to access it. You must be a French domestic web user to access 6Play live streaming, and their various TV catchup channels.

Furthermore 6Play isn’t the only geographically-censored streaming service a VPN or Proxy will allow you to access. Other UK services like ITV Sport, BBC Sport, BBC iPlayer, All 4, Demand 5, ITV Hub and Sky Go are available. As well as multiple streaming services in France, and across Europe and North America.

6Play offers catch-up TV and on-demand shows and live programs from a range of French channels.

6Play is available on a number of streaming devices.