The BBC’s commitment to snooker has just been extended to 2024. This means years of quality coverage of a beloved British sport on BBC iPlayer.

Unfortunately BBC iPlayer is not available outside the UK. This is because the BBC has geo-restricted the service, leaving many BBC snooker fans disappointed.

Fortunately Liberty Shield has the solution for many BBC snooker fans in this position. Details below.

The BBC will continue to broadcast all three of snooker’s Triple Crown tournaments until the end of the 2023/24 season.

The new deal is a five-year extension to the current agreement. 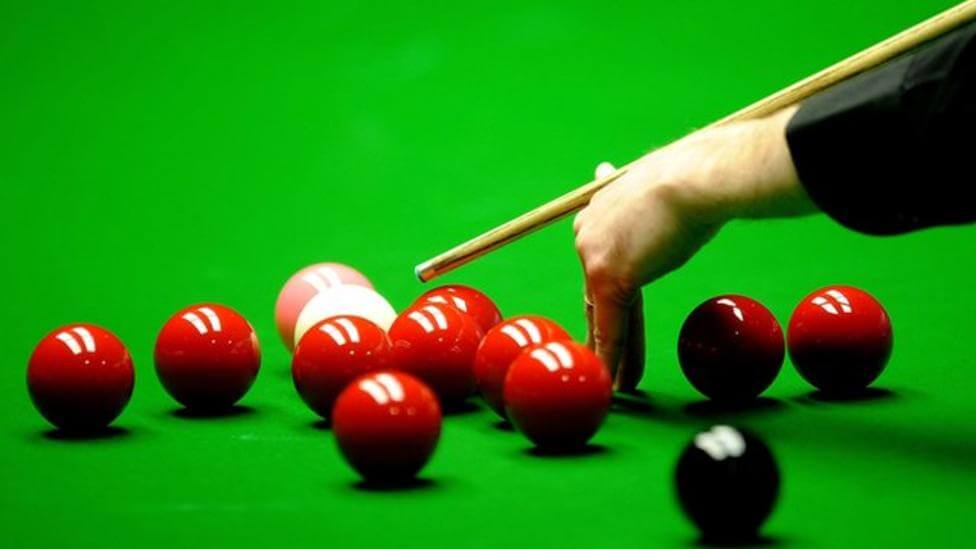 The BBC will continue to provide comprehensive live TV coverage and online streaming of the World Championship, UK Championship and the Masters, the sport’s three most prestigious tournaments.

The UK Championship is currently in progress in York, to be followed by the Masters in London in January and the World Championship in Sheffield in April and May. 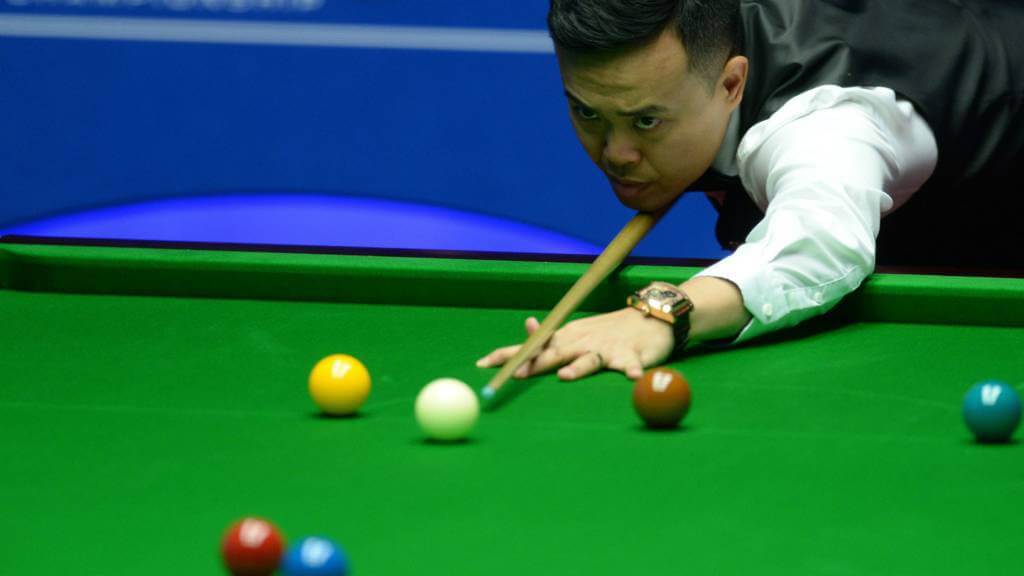 World Snooker Chairman, Barry Hearn says: “So many great moments in the history of our sport are synonymous with the coverage they have received on the BBC. The Triple Crown tournaments have a history which can’t be replicated and bring something extra special to snooker fans and those watching on the BBC alike.” 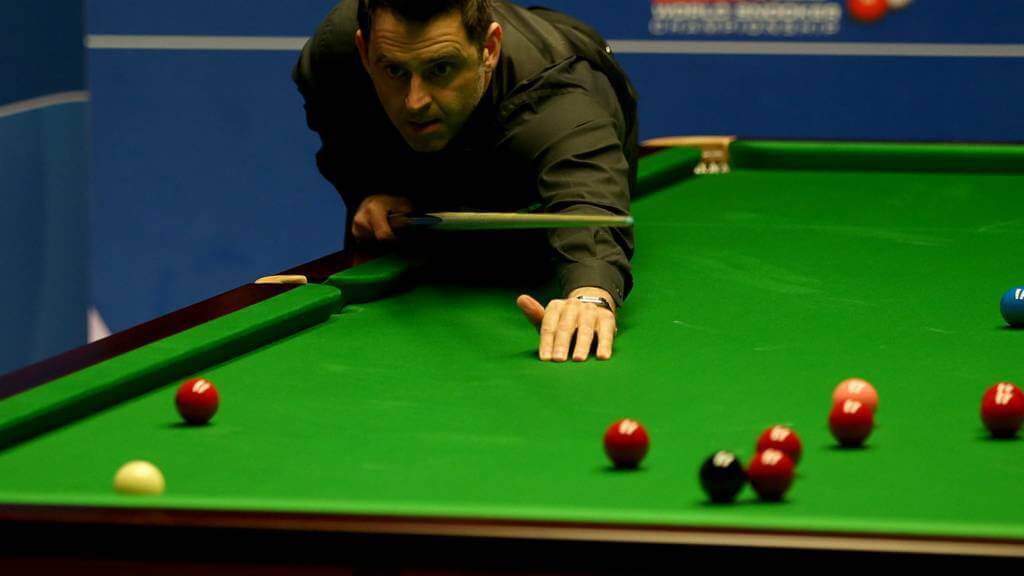 Barbara Slater, Director of BBC Sport says: “Snooker has been televised by the BBC since 1969 and we are delighted to continue this proud tradition until at least 2024. The new deal means that these events will continue to be televised free-to-air for many years to come, which is fantastic news for the many millions of fans around the UK.”

How to watch BBC snooker on BBC iPlayer from anywhere…