Unfortunately the highly anticipated ICC Cricket World Cup 2019 will not be available to watch worldwide with Live Streaming. Liberty Shield has the solution to this problem. 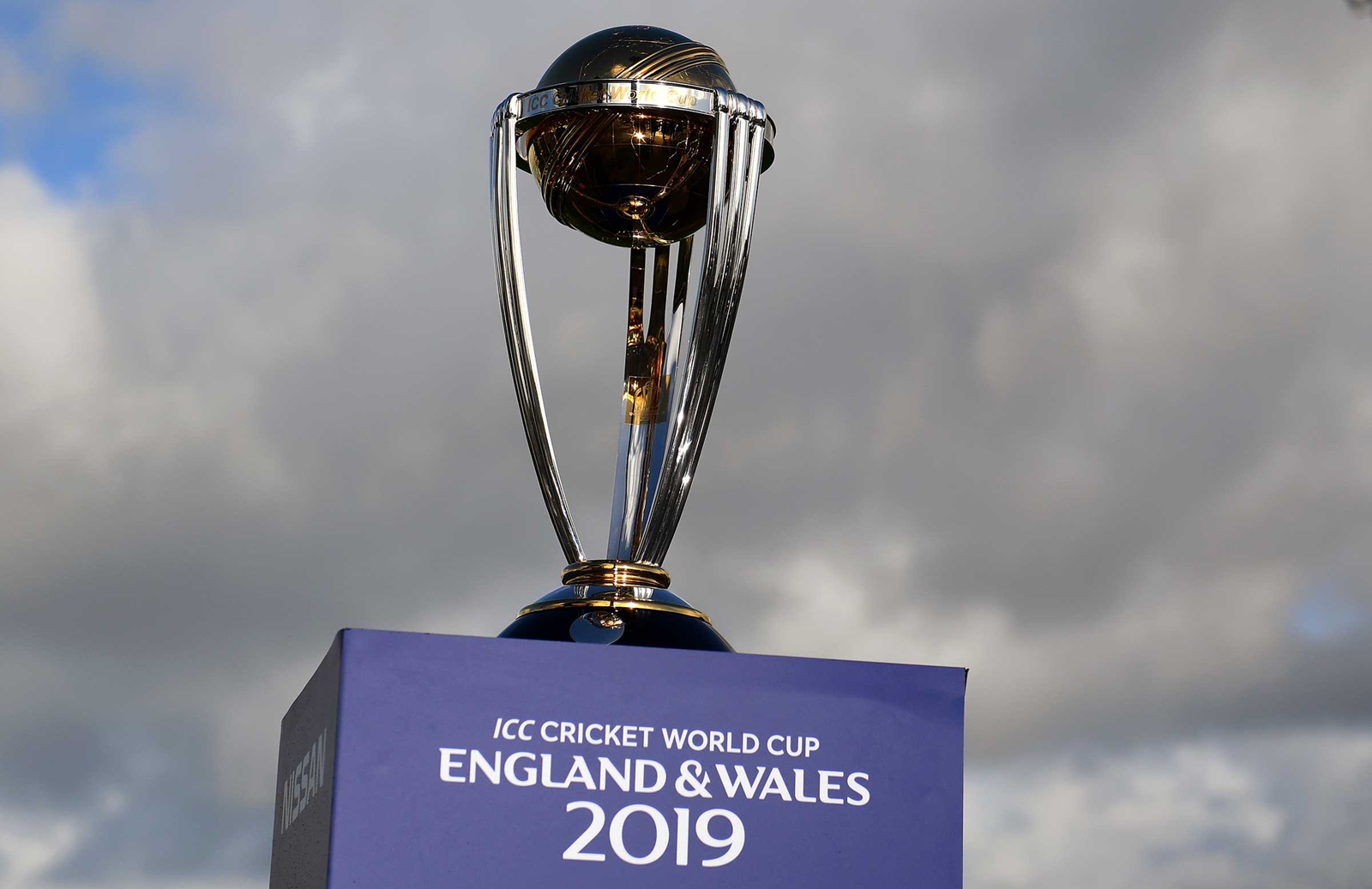 The format for the tournament will be a single group of 10 teams, with each team playing the other nine once, and the top four at the end of the group phase progressing to the semi-finals. The 10-team tournament has gained criticism due to the lack of Associate teams in the tournament. Given the increase of the Test-playing nations from 10 to 12, with the admission of Ireland and Afghanistan in June 2017, it will be the first World Cup to be contested without all of the Test playing nations being present, and after the elimination of all the Associate teams at the qualifying tournament, this will be also be the first World Cup to feature no Associate members.

You can watch ICC Cricket World Cup 2019 from anywhere live with a UK or USA IP address.

The controversial decision to only include 10-teams in the ICC Cricket World Cup 2019 means the following sides will be competing for the trophy:

Your options for Live Streaming the ICC Cricket World Cup 2019 from wherever you are. 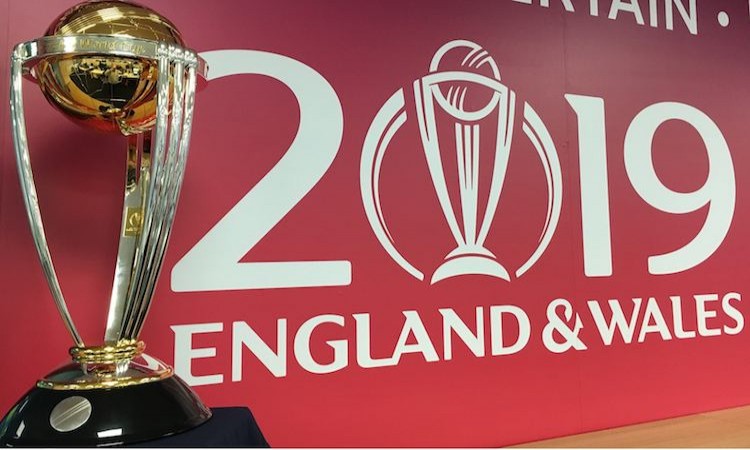 🇬🇧 UK network Sky Sports will have live coverage of the ICC Cricket World Cup 2019. To watch you have 2 options:

If you prefer an American approach to the ICC Cricket World Cup, then dedicated cricket streaming service Willow TV is the place to go. Here’s how to stream:

When you try to watch 2019 Cricket World Cup on the live streaming channels above in the France, Ireland, Spain, Netherlands, Portugal, Australia, Dubai, Canada etc. you will get an error message.

Sorry… It is not possible to sign up NOW TV from outside the UK.

This is basically because their streaming services are geoblocked based on the IP address being used to access it. You must have a region specific IP address to access certain content. This applies to watching Sky Sports with Now TV from the USA, Canada, France, Spain and many other major countries.