Blocked from watching Free Live Streaming on ITV of England vs Croatia Semi Final where you are?

“It’s coming home” is the phrase booming throughout England ahead of the England vs Croatia FIFA World Cup 2018 Semi-Final. With more than 20 million people expected to watch, ITV will be showing free live streaming of this generation defining match.  Are you blocked from watching ITV where you are? Liberty Shield has the solution. 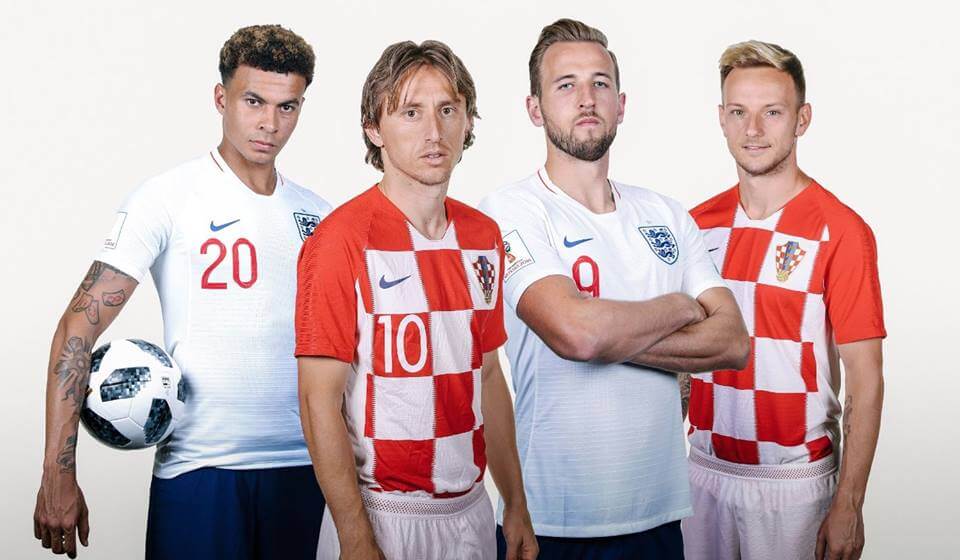 Croatia last reached the World Cup semifinal in 1998 and whilst the least fancied team left in the running to win the World Cup, they certainly will be England’s toughest test so far in the competition. Described as a golden generation the Croatians posses an awesome midfield featuring Modric, Rakitic and Perisic.

For once, very little was expected of England at Russia 2018; a team in transition with lots of young players under a relatively untested manager in Gareth Southgate. Yet they have made it to their first semi-final since Italia 90 and memories of Lineker, Gascoigne and the missed penalties from Pearce and Waddle are being shown constantly on UK TV.

How to Watch England vs Croatia Free Live Streaming on ITV…

ITV Hub programmes are available to play in the UK only.

This is basically because their streaming services are geoblocked based on the IP address being used to access it. You must be a UK domestic web user to access BBC live TV, and ITV live TV, streaming and catchup with ITV Hub.

Furthermore ITV Hub aren’t the only geographically-censored streaming services a VPN or Proxy will allow you to access.  Other UK services likeBBC iPlayer, All 4, Sky Go and Now TV are available.