Whether you prefer watching your American Football with NFL Game Pass or NFL Mobile, you can use a VPN to stream every game, including NFL RedZone, Live from anywhere with an NFL Game Pass VPN. 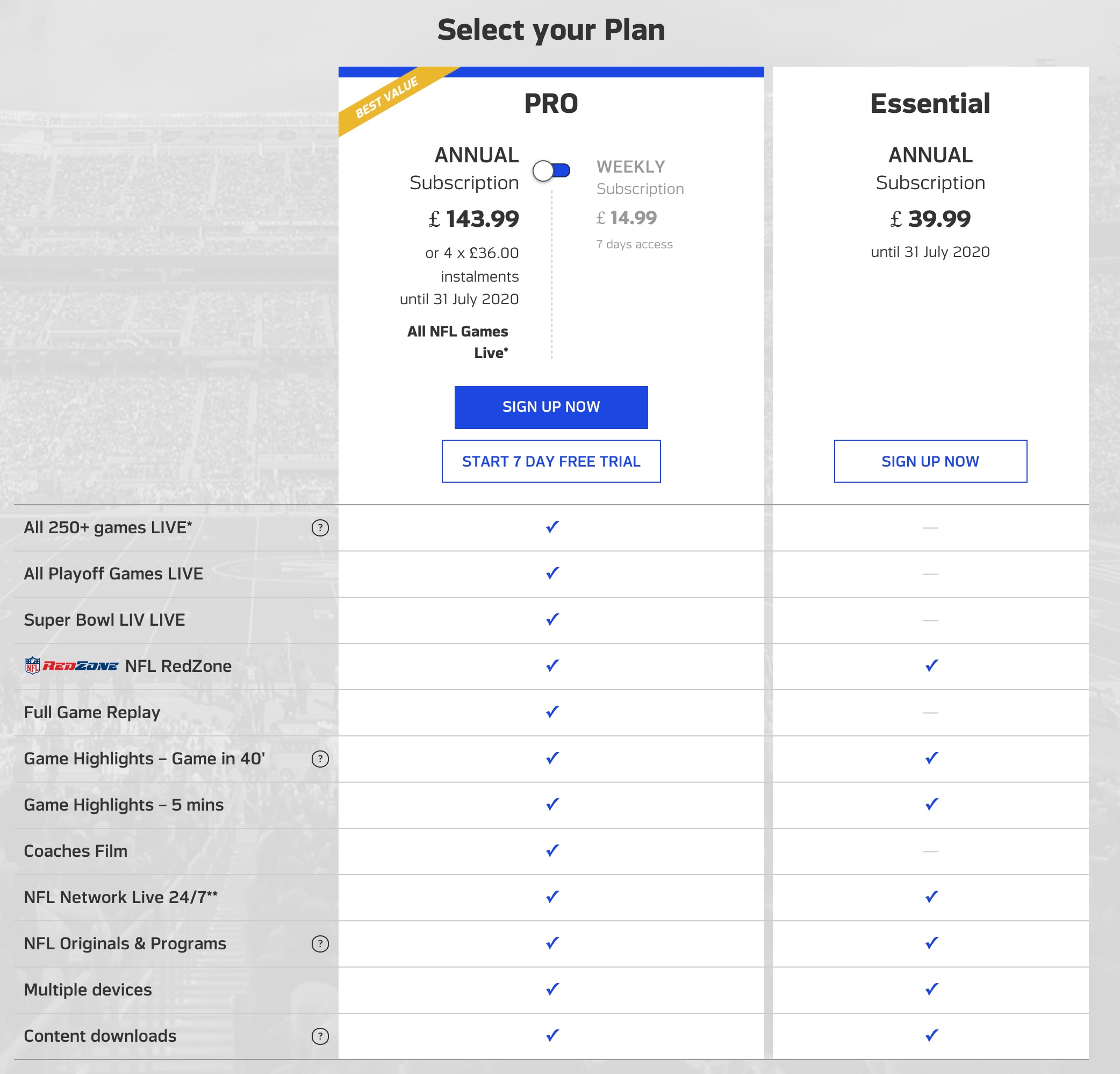 NFL matches shown live in the UK (and Ireland) by Sky Sports will be blacked out, even with the European version of NFL Game Pass. However, if you connect to our VPN using Germany, Spain, Switzerland or France the live match will be shown. 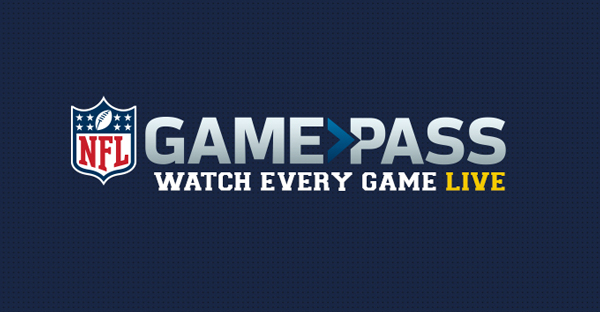 How do I order an NFL Game Pass VPN?