A critically acclaimed Emmy nominated series is coming to the BBC, and the BBC iPlayer, Feud Bette and Joan, you can watch it from where you are with Liberty Shield’s exclusive line of products. Details below.

Feud Bette and Joan is Ryan Murphy’s (American Crime Story: The People vs O.J. Simpson) Emmy-nominated eight-part series about the legendary rivalry between Hollywood icons Bette Davis and Joan Crawford and comes to BBC Two in time for Christmas 2017. 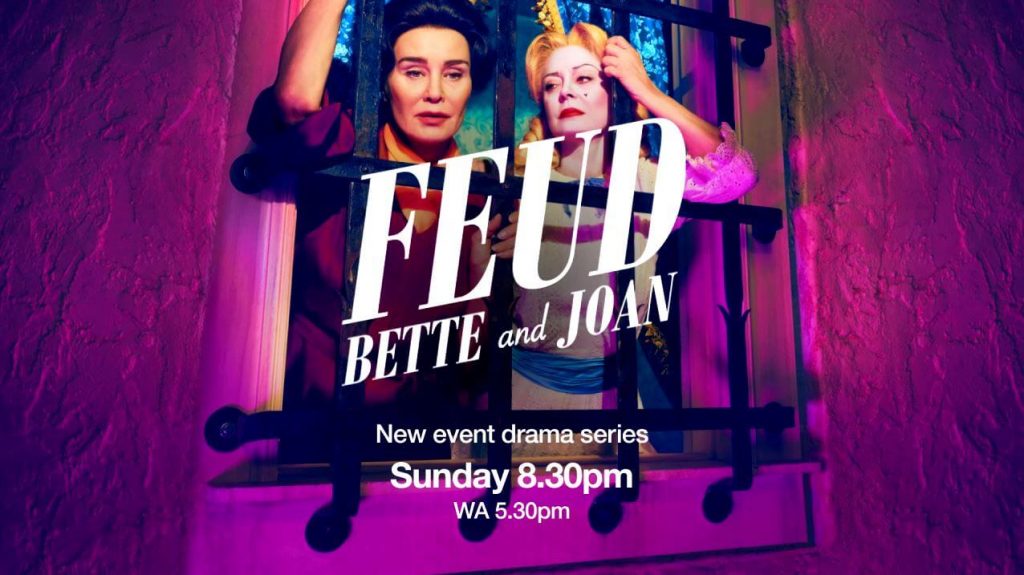 Beginning with Davis and Crawford’s collaboration on What Ever Happened To Baby Jane? and continuing long after the cameras stopped rolling, Feud: Bette and Joan explores with great style and wit how the two stars endured ageism, sexism and misogyny while struggling to hang on to success and fame in the twilight of their careers.

Episode one starts in 1962, Hollywood legend Joan Crawford (Jessica Lange) realises that good roles are not being written for women of her age, so she decides to find one for herself. Coming across the novel What Ever Happened to Baby Jane by Henry Farrell, she knows that she has found the perfect part. She convinces director Robert Aldrich (Alfred Molina) to champion the movie, but now she needs to bring her bitter Hollywood rival and star of equal magnitude Bette Davis (Susan Sarandon) on board the project. 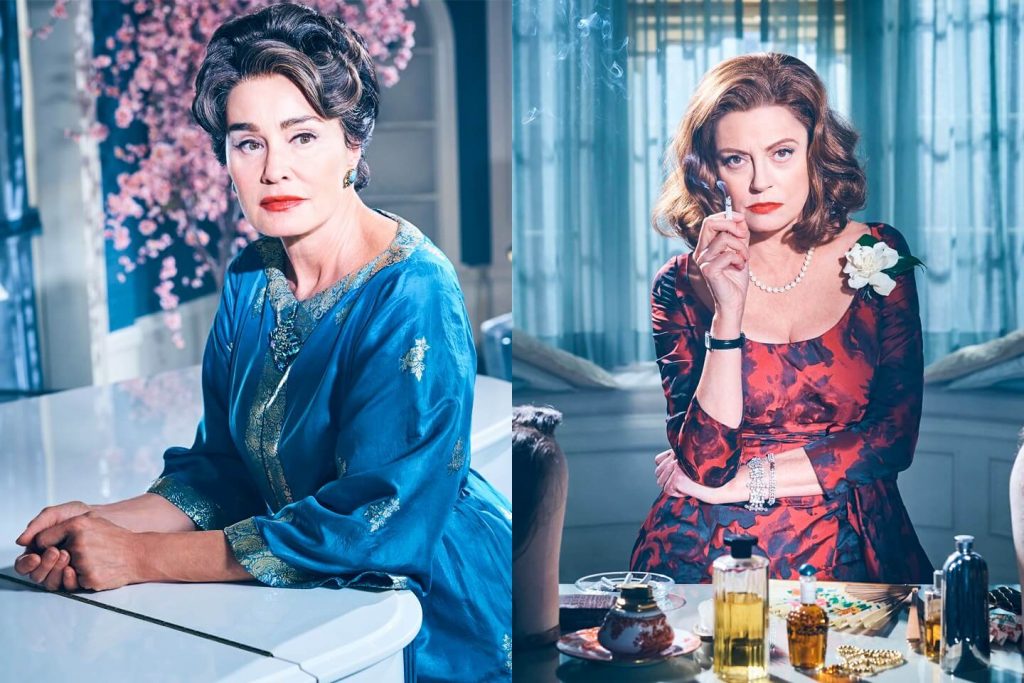 Sparks are about to fly.

The full series of Feud: Bette and Joan will be available to watch as a full series on BBC iPlayer from Saturday 16 December at 10pm, after episode one premieres on BBC Two at 9pm.