The Grand Tour Season 2 has premiered on Amazon Prime.

Jeremy Clarkson, Richard Hammond and James May return for Grand Tour Season 2 in the world’s greatest show about three middle-aged men rampaging around the world having unusual adventures, driving amazing cars, and engaging in a constant argument about which of them is the biggest idiot. Although it’s also the only show that combines these things so the ‘greatest’ title is pretty much uncontested.

The new series of The Grand Tour will see Jeremy, Richard and James travel through more locations than ever, attempting to avoid any further mishaps and injury along the way. The trio will spend over 100 days across five continents, racking up more passport stamps from Croatia, Mozambique, Dubai, Spain, Switzerland, Colorado and New York and many more exotic locations around the world. 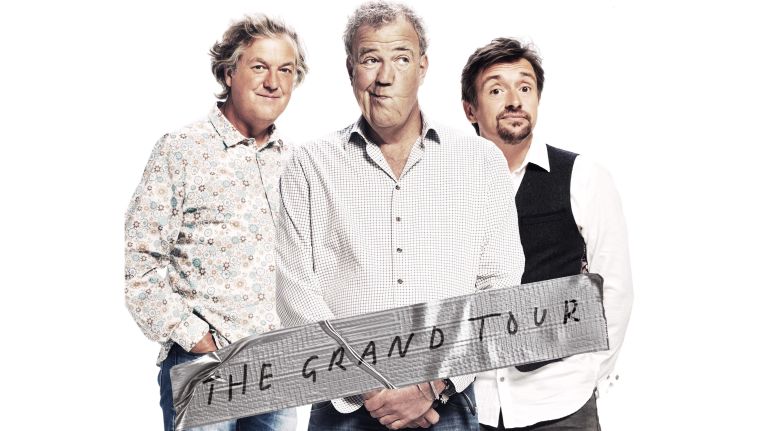 Given their sore joints, struggling lungs and combined age of 158, the studio tent has been given a new home in a charming location in the Cotswolds.

“The Grand Tour is our most popular show around the world having been watched in over 240 countries and territories,” said Jay Marine, VP of Amazon Video Europe. “Customers continually tell us that their favourite segments of The Grand Tour are the travelling adventures of Jeremy, Richard and James, so despite the various calamities and injuries along the way, the guys have spent this year exploring more incredible and stunning locations than ever before…and getting into more trouble of course. We can’t wait for our Prime members to see series two later this year.” 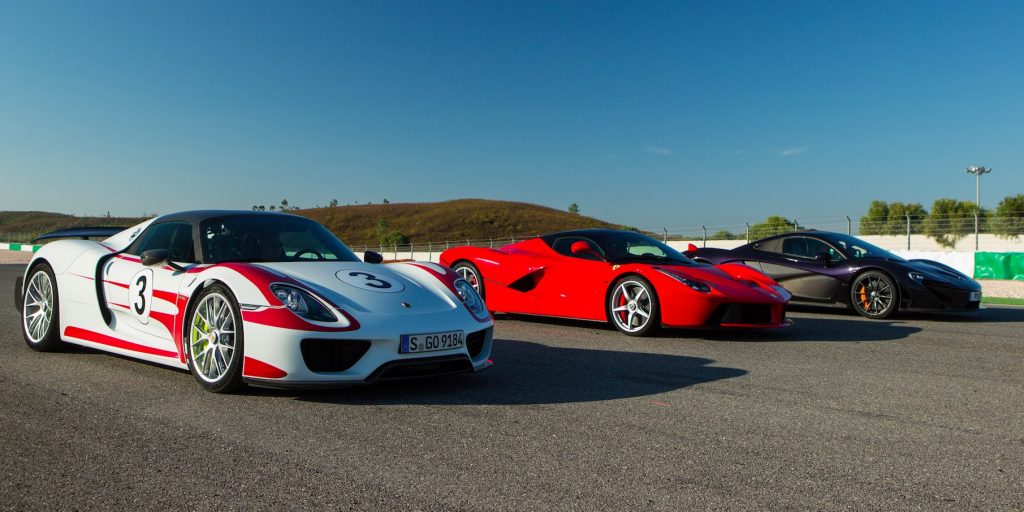 Andy Wilman, Executive Producer of The Grand Tour added: “It’s clear that the most popular ‘Grand Tour’ element of the show is when the chaps are roaming the globe on their big adventures and road trips, so that’s what we’re doing a lot more of for this series. We’ll keep the studio in one place, and given how accident prone they are at the minute, that can only be a good thing!” 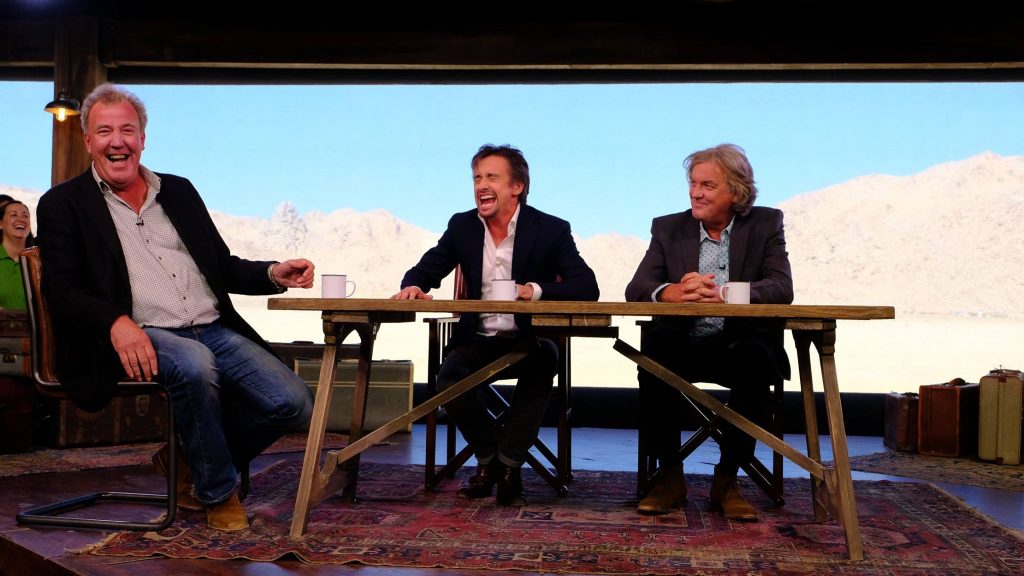 Series one of The Grand Tour with Clarkson, Hammond and May broke records when it launched in November 2016, becoming the biggest show premiere ever on Amazon Prime Video. The Grand Tour is now also the most downloaded show on Prime Video to date with many customers downloading to watch on the go. Customers can re watch all of series one anytime on Prime Video and follow The Grand Tour on Facebook, and Twitter to be the first notified of upcoming news. As part of a three series deal, The Grand Tour will be back for another series next year.

If you live in a region that is not covered by Amazon Prime, Liberty Shield has you covered. 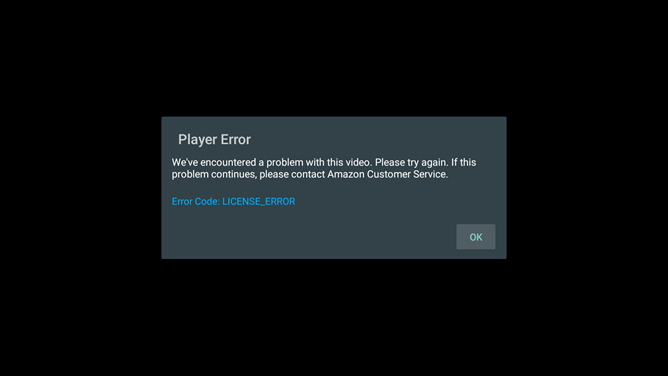 This is basically because their streaming services are geoblocked based on the IP address being used to access it. You must have a region specific I.P. address to access certain content. This applies to streaming and catchup with BBC iPlayer, All 4, ITV Hub, Demand 5, Netflix USA, etc, depending where you are.

Furthermore Amazon Prime isn’t the only geographically-censored streaming service a VPN or Proxy will allow you to access.  Other UK services like BBC Sport, BBC iPlayer, All 4, Sky Go and Now TV are available. Plus with the option to switch to our USA service whenever you like, you can access Hulu, HBO GO, and Netflix. Essentially you can access international content from virtually anywhere!