Reporting is from Alice Plunkett, Oli Bell and Sally Anne Brassick (pictured). Matt Chapman provides the betting report and commentary is from Richard Hoiles. In Newbury, the second day of the Ladbrokes Winter Carnival sees a thrilling day of jump racing with the iconic Grade Three Ladbrokes Trophy – previously known as the Hennessy Gold Cup.

Eight previous Cheltenham Gold Cup winners have claimed victory in this popular race, on ITV Racing, so whoever claims the trophy this year should be one to keep an eye on. 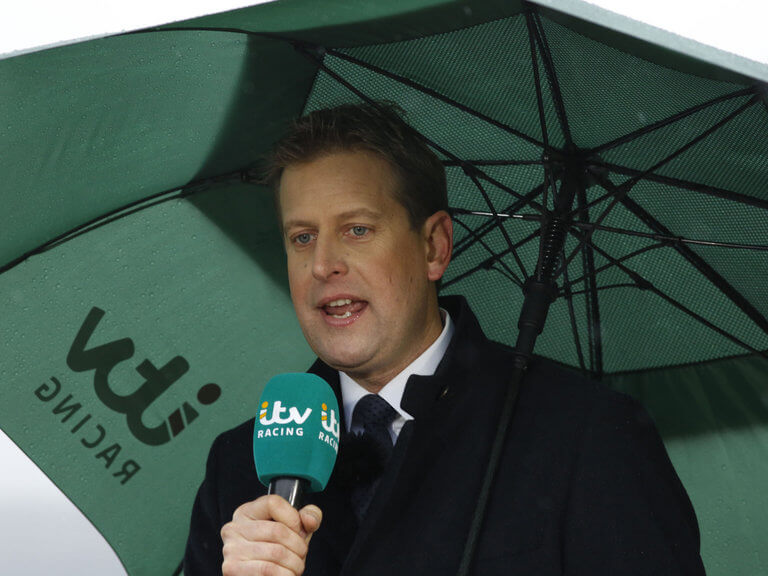 There is also racing from Newcastle, where the racecourse plays host to the Grade One Unibet Fighting Fifth Hurdle race. The race is the first leg of the Triple Crown of Hurdling – the other two races of the triple crown are Kempton Park’s Christmas Hurdle and the Champion Hurdle at Cheltenham.

How to watch ITV Racing on ITV from anywhere…