The UK Snooker Championship, sponsored by Betway in 2015, is one of snooker’s most historic and prestigious tournaments.  It is considered the second biggest ranking event, after the World Championship, and those two tournaments make up snooker’s Triple Crown along with the Masters.

The UK Championship was first staged in 1977 and has been won by virtually all of snooker’s great names.  Since 2011 it has been staged at the York Barbican, and attracts huge crowds throughout. In 2014, Ronnie O’Sullivan won the title for the fifth time by beating Judd Trump 10-9 in one of the most dramatic finals of recent years.

The 2015 tournament will take place from 24th November until 6th December with O’Sullivan declining the opportunity to defend his title. 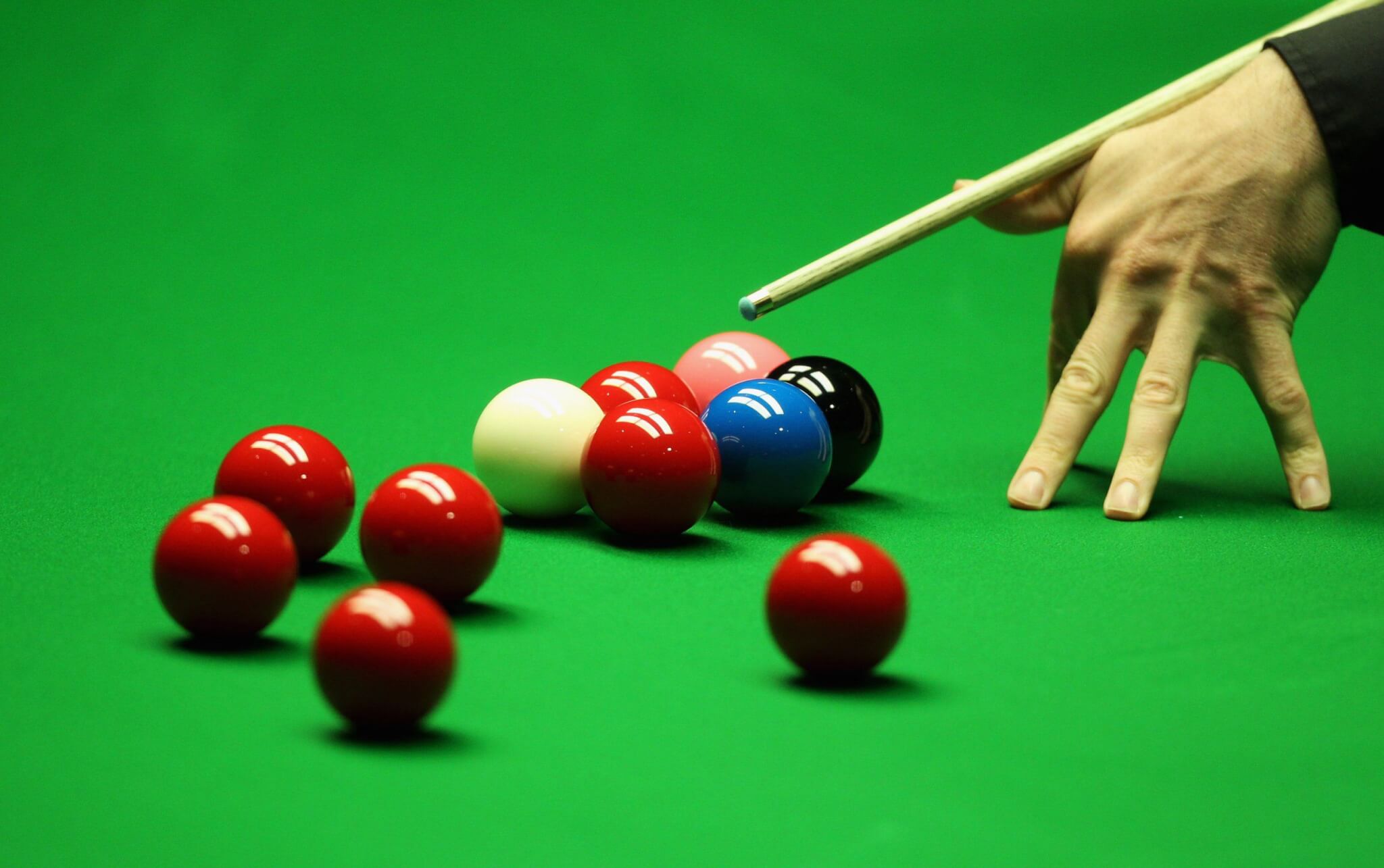 Fortunately Liberty Shield’s range of VPN, Proxy and VPN Routers are fully compatible with BBC Sport and BBC iPlayer and all other UK TV services.

Our Pre-configured UK VPN Routers will allow you to watch from anywhere on connected devices which offer BBC Sport; including NOW TV, Amazon Fire TV, Roku, Apple TV, Chromecast, PlayStation, X Box, Wii and any others.

Please watch our Unboxing Guide as a customer hooks up a VPN Router and NOW TV – which can be ordered with Worldwide Shipping for only £74.99

Furthermore BBC Sport and BBC iPlayer aren’t the only geographically-censored streaming services a VPN or Proxy will allow you to access.  Other UK services like ITV Player, 4OD, SkyGo and Now TV are available, and with the option to switch to our USA service whenever you like, you can access Hulu, HBO GO, Netflix and Pandora – essentially you can access international content from virtually anywhere!