Michael McIntyre’s Big Show has returned to our screens and you can watch it anywhere with the help of Liberty Shield.

The new series will be packed with celebrity guests, musical performances, stand-up, even more surprises and games including celebrity Send To All.

Plus Michael McIntyre could be sneaking into your bedroom in the dead of night to play the jaw-dropping Midnight Gameshow.

And one unsuspecting member of the public will get the surprise of their life when they become the Unexpected Star of the Show. 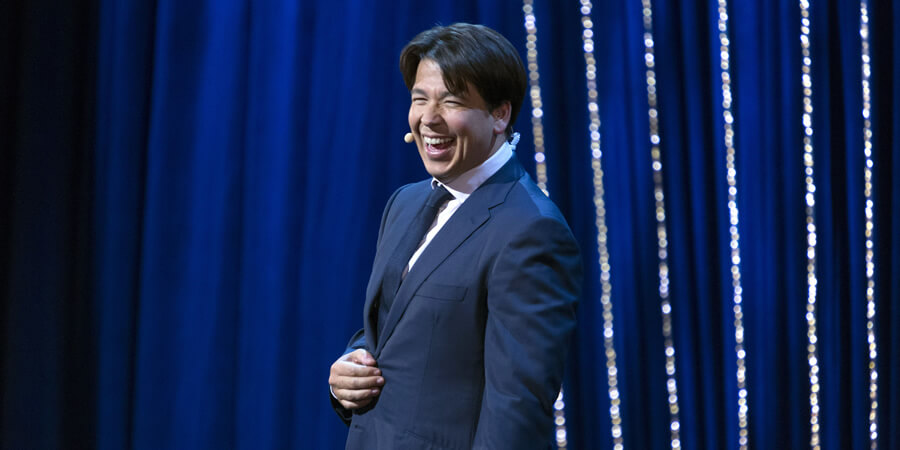 Michael McIntrye’s Big Show starts on Saturday 18 November at 8.10pm on BBC One.

One of Britian’s most popular comedians, Michael McIntyre brings his signature brand of humour to Saturday nights. Michael McIntrye’s Big Show is fun for all the family, wherever you are.