Mister Winner, from the comedic mind of Spencer Jones, is a highly anticipated new comedy coming to BBC One. Unfortunately this UK exclusive is not available outside the UK. Partner with Liberty Shield to unlock this and so much more content. Details below.

UK exclusive Mister Winner, a highly anticipated new sitcom from well-regarded comic Spencer Jones, is a geo-restricted BBC iPlayer exclusive, that is unless you partner with Liberty Shield to unlock this, as well as all your other favourite shows, where you are.

Following a successful pilot, broadcast as part of the Comedy Playhouse earlier this year, Mister Winner is set to return to BBC One for a six-part series in 2018. It stars Spencer Jones (Upstart Crow, Tim Vine Travels Through Time) as the ironically named Leslie Winner, who despite all the best intentions is forever finding himself in disastrous situations. 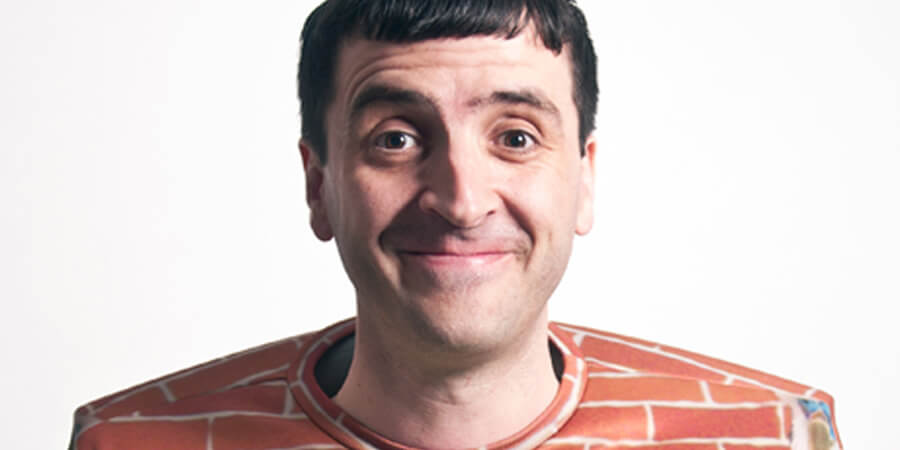 Leslie was last seen winning the heart, and hand in marriage, of his girlfriend Jemma Smith (Aimee-Ffion Edwards – Detectorists, Peaky Blinders), but not before his elaborate plan to propose from within a shark tank took a turn for the worse! The pilot also featured Jemma’s parents, the anxious and hot-headed Chris (Shaun Williamson – EastEnders, Extras), who tried to control his anger through children’s colouring books, and his calm and optimistic wife of 30 years, Teresa (Dorothy Atkinson – Call The Midwife, Mum). While supportive of their daughter’s relationship, Leslie’s many mishaps took their toll, especially when he accidentally electrocuted Chris’ beloved koi carp. What more could possibly go wrong in the series for a man named Winner?

Spencer Jones says: “The pilot episode was one of the best times I’ve ever had on set, so I cannot wait to get stuck in again with such a brilliant, funny, and talented group of actors. Thanks very much to the BBC for getting behind us, and championing a show we all hope people will laugh at and love.”

Shaun Williamson says: “I am very excited to be part of the upcoming series of ‘Mister Winner’ written by the brilliant Matt Morgan. We had had so much fun filming the pilot with so many talented people and I can’t wait to get stuck in to the series.” 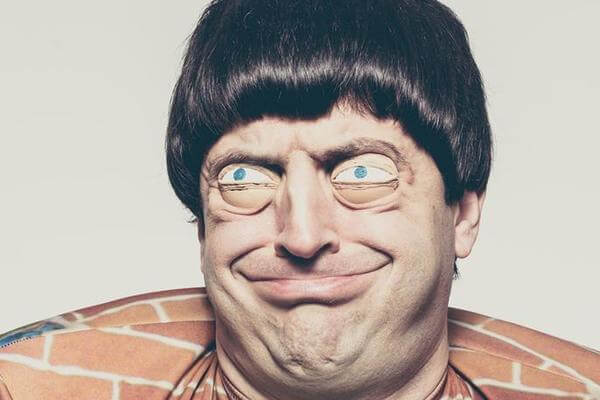 Mister Winner (6×30’) is written by Matt Morgan (Murder in Successville, The Mimic, Hospital People). The executive producer is Chris Sussman and it is a BBC Studios production.

How to watch Mister Winner on BBC iPlayer from anywhere…