Summer is coming to an end, but all is not doom and gloom with the 2015 NFL and NCAA College Football seasons getting underway.  If you’re like me there are times when you might not have access to the games you want to watch.  Perhaps your traveling or living outside the United States or just can’t find good coverage of your favorite team due to network blackouts etc.  The right NFL package and a VPN, Proxy or VPN Router can help in both of those situations! 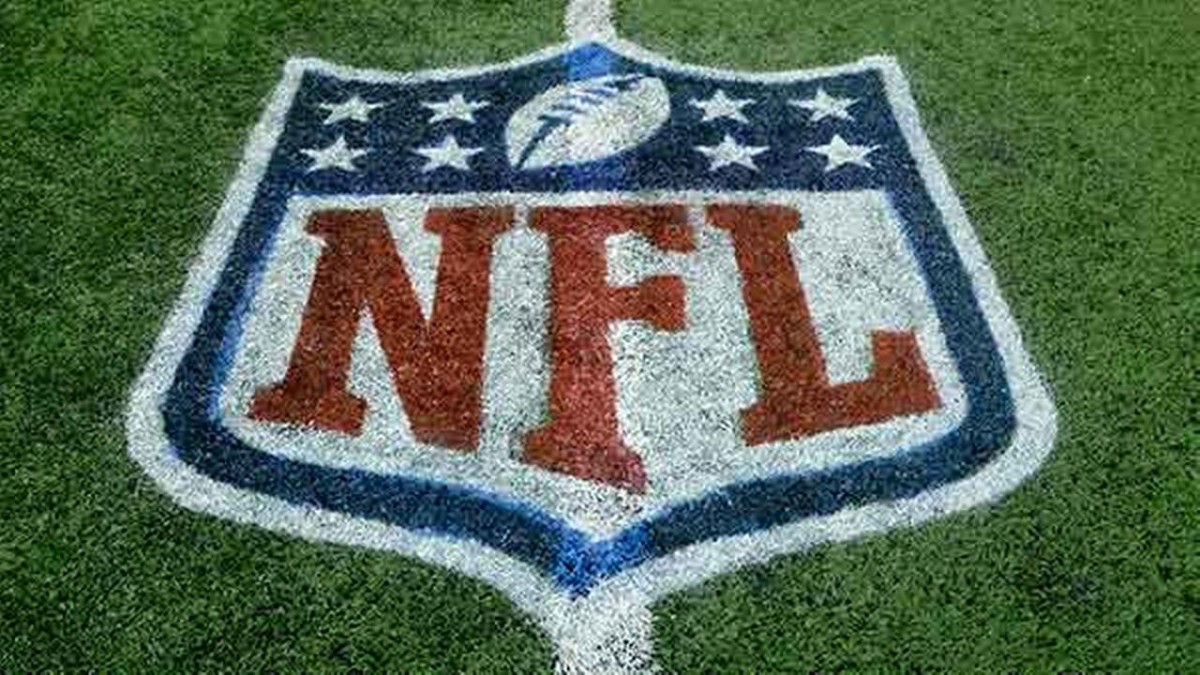 The NFL has a number of options for watching football throughout the season.  Perhaps the most popular is watching the broadcasts on the major networks like CBS and FOX but that isn’t the only way to track the progress of your favorite teams.  Game Pass has launched in the USA for 2015 but only offers what’s essentially been available on Game Rewind, for $99 per year you watch matches on catch-up after they have been shown live.

Please click here for information on high-speed VPN or Proxy access available from Liberty Shield, where you can quickly switch all your tech to a non-US IP and purchase Game Pass.

Here’s what’s available on Game Pass when using a UK VPN from supplied by Liberty Shield: 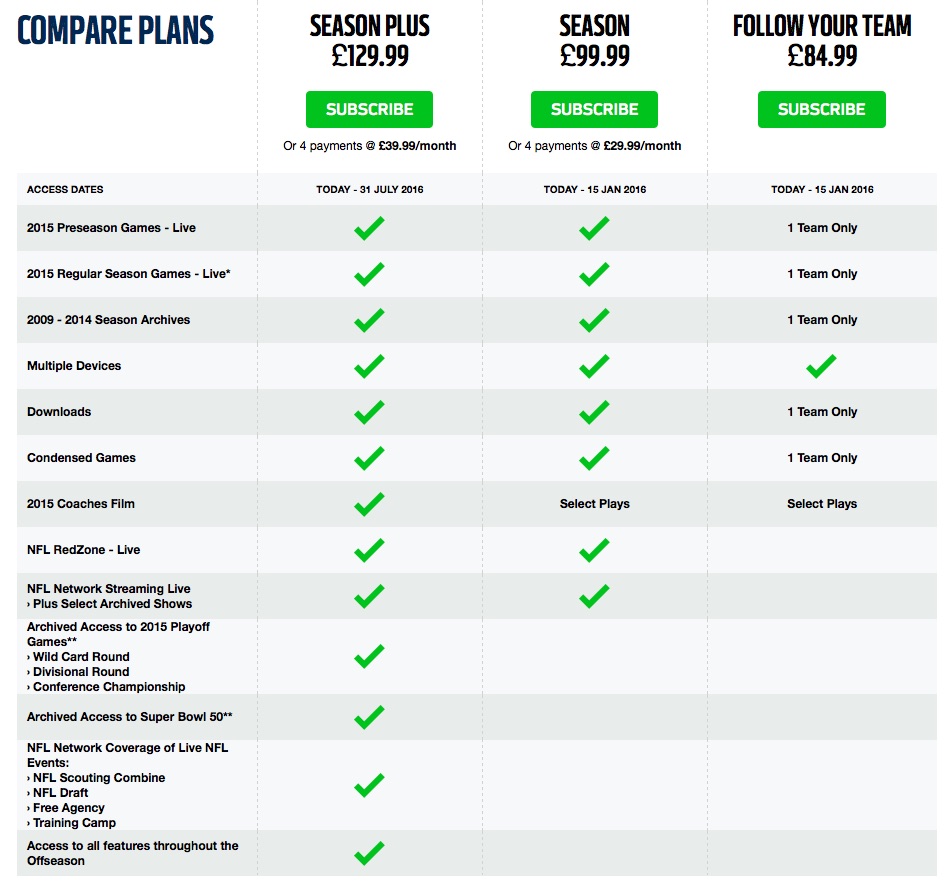 If you’re located in the United States or Mexico (or using a USA VPN, Proxy or VPN Router) then the NFL offers two options.