One of the events of the year in the international Rugby Union calendar is about begin (Six Nations 2020). Prompting many Rugby fans not currently in the region from which they wish to view the coverage of this event, to ask: How can I watch Six Nations Rugby Live Online when the coverage is not available in the region where I’m currently residing? Liberty Shield has the solution.

When you want to watch events like the Six Nations 2020, in the coverage of the nation that you support, but you’re currently outside that region, the only solution is a VPN. Liberty Shield is the premier solution when the answer to your problem is a VPN. You need a Six Nations VPN.

Rugby’s Greatest Championship will take place over seven weekends in the Guinness 6 Nations 2020, beginning on Saturday 1st February and finishing with a Championship ‘Super Saturday’ on March 14. Wales and Italy get things underway in Cardiff on Saturday 1 February, with Ireland taking on Scotland on the same day.  France take on England on Sunday 2 February. To watch from anywhere you’ll need a Six Nations VPN. 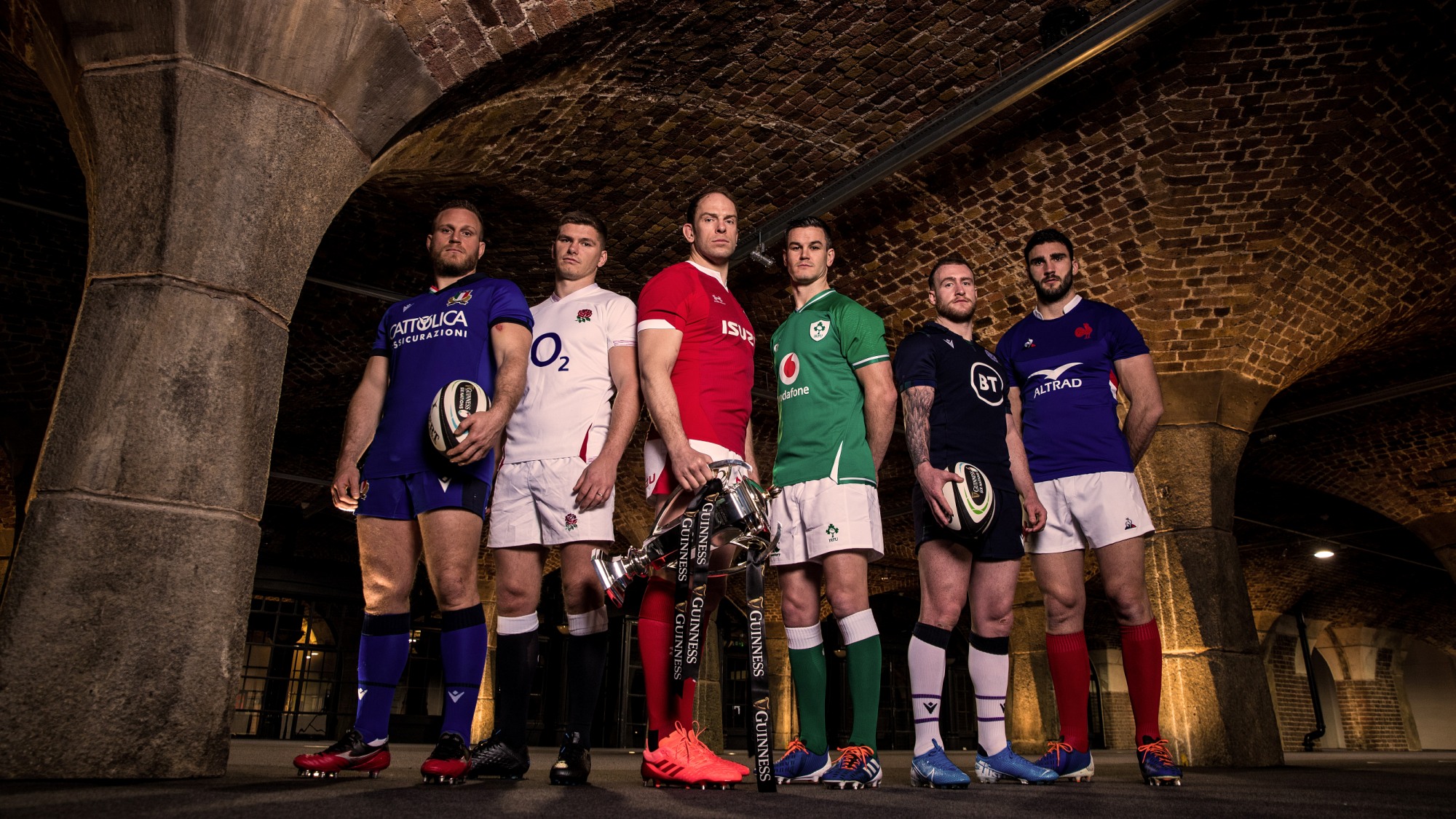 Four new head coaches, a raft of uncapped up-and-comers and a rivalry that stretches back more than 135 years. The history, drama, thrills and spills of the Six Nations return this weekend to start the latest chapter in the world’s oldest international rugby tournament.

In the wake of the Rugby World Cup, there are plenty of new characters, on the pitch and on the touchlines, to spice up the storylines. 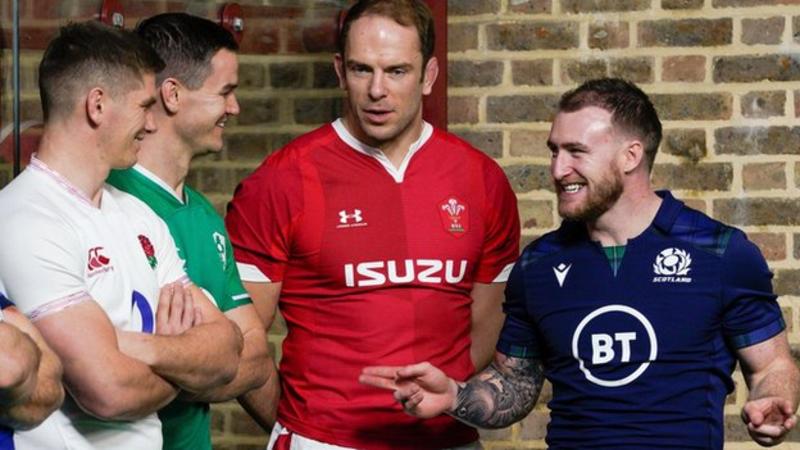 If you try watch BBC Sport or ITV in English-speaking countries such as Ireland, USA, Canada, Australia, Spain, France, Canary Islands, Hong Kong, India, Indonesia, Malaysia, Qatar, New Zealand,  Turkey, Saudi Arabia, or Dubai you will get a Geo block error. To bypass this and watch all content for all you need is a a Proxy, VPN or VPN Router to overcome location restrictions that would otherwise block you from watching BBC & ITV Live Streaming and all other UK TV services.

This is basically because their streaming services are geoblocked based on the IP address being used to access it. You must be a UK domestic web user to access BBC and ITV live tv streaming and catchup with BBC iPlayer.

Furthermore BBC Sport and ITV live TV aren’t the only geographically-censored streaming services a VPN or Proxy will allow you to access.  Other UK services like BBC iPlayer, ITV Hub, All 4, Sky Go and Now TV are available.