Christmas wouldn’t be Christmas without the BBC’s unique animated specials that are fun for all the family and a traditional part of a British Christmas. 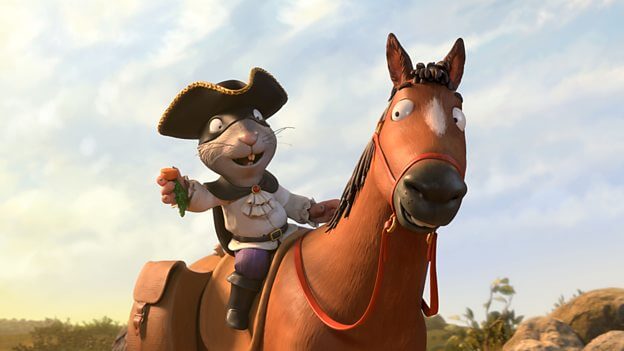 A Christmas viewing treat for all the family from Oscar nominated producers Magic Light Pictures.

A glorious animated swashbuckler, The Highway Rat is based on the richly imaginative book written by Julia Donaldson and illustrated by Axel Scheffler, the UK’s bestselling picture book team. First published by Alison Green Books, an imprint of Scholastic, in 2011. 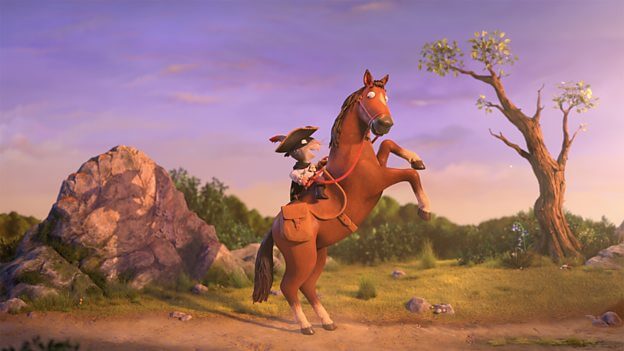 This is Magic Light’s fifth adaptation of a Donaldson & Scheffler picture book. Their previous films are established family classics; The Gruffalo, The Gruffalo’s Child, Room on the Broom and Stick Man, premiered on BBC One Christmas Day respectively in 2009, 2011, 2012 and 2015.

Most recently, Stick Man achieving huge ratings of 9.3 million viewers, with an overall 41% audience share, making it the fourth highest rated programme of the day. The film has won critical praise and a raft of global industry awards including: the coveted Cristal for best TV Production, Annecy Animation Festival, France and Best Voice Performance for Martin Freeman, British Animation Awards. 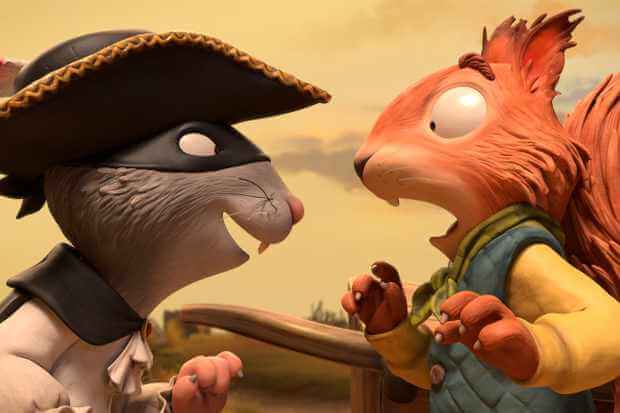 Last Christmas the company produced a two-part animated special based on Roald Dahl’s Revolting Rhymes. Premiering on BBC One on the 26 and 27 of December the films featured the voices of Dominic West, David Walliams, Rose Lesley and Jemma Chan. With over 10 million viewers for their first broadcast slots, the films have just been nominated for a BAFTA and an International Emmy, and have already won multiple awards including the Cristal for best TV Production, Annecy.

How to watch The Highway Rat on BBC iPlayer from anywhere…