Xbox One has become a popular streaming service in its own right. But unfortunately Xbox One will not play geo-restricted content. Liberty Shield has the solution to this problem with our Xbox One VPN.

If you wish to watch UK shows outside the UK, or American, or many other shows outside their countries of origin, you can’t. That is unless you read below to find out how Liberty Shield can unlock this terrific device to a world of content. This great product will work where you are with our Xbox VPN Router.

The best way to watch the entertainment you love on your TV is with Xbox One. There’s no installation! Xbox One streaming is available on all Xbox One devices. Just hook your Xbox One, Xbox One X or Xbox 360 up to your UK VPN Router and start watching. 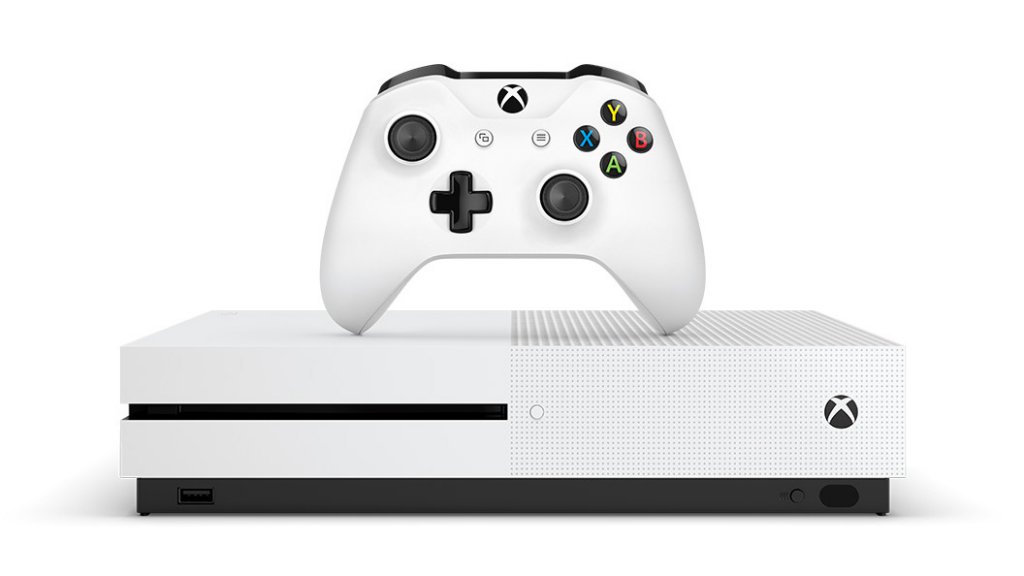 Xbox One is the only console with 4K Blu-ray, 4K video streaming, and HDR.

High Dynamic Range: experience richer, more luminous colours in game and video with HDR. With a higher contrast ratio between lights and darks, High Dynamic Range technology brings out the true visual depth of your games. 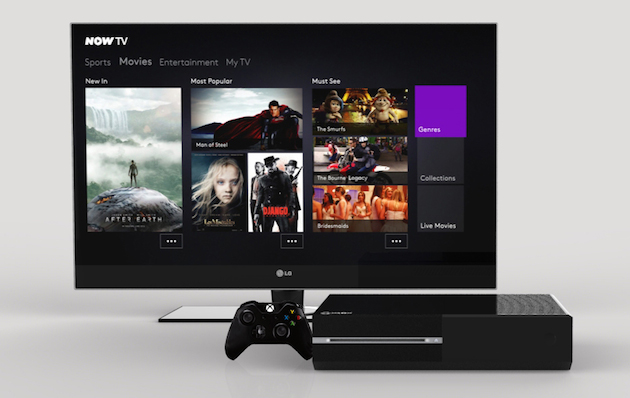 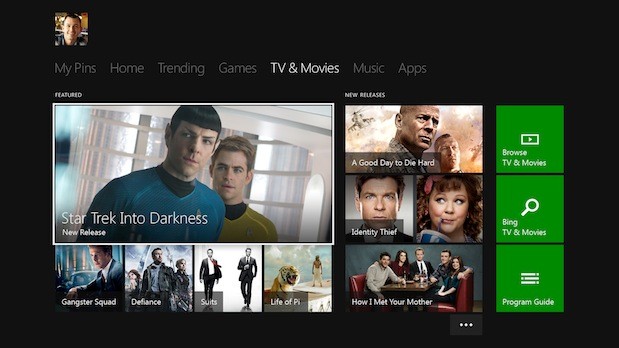 Xbox Live, the fastest, most reliable gaming network. Play with the best community of gamers around the world. Compete, connect, and share with people across Xbox One and Windows 10. Get free games every month with Xbox Live Gold. Online multiplayer requires Xbox Live Gold – sold separately.

When you connect Xbox One to platforms in the USA, Germany, Ireland, Netherlands, France, Spain, Portugal, Australia, Dubai, Canada etc. you will get an error message.

This is basically because their streaming services are geoblocked based on the IP address being used to access it. You must have a region specific IP address to access certain content. This applies to streaming and catchup with BBC iPlayer, All 4, ITV Hub, Demand 5, Netflix etc; depending where you are.

Liberty Shield run a tier 2 level VPN network and our range of VPN Routers will allow you to connect any device, including Xbox One, PlayStation Vue, Fire TV stick, Now TV Box, MAG Box, zGemma, and Android Boxes to a VPN without changing any settings on the device itself. You simply connect your device to the VPN Router WIFI or LAN (via ethernet cable) and also save CPU resources on your Xbox One.

With this offer we will ship you a VPN Router (Mikrotik RouterBoard hAP Lite RB951-2n) which will be encrypted so it allows your Xbox VPN to connect to a UK network. The Xbox VPN Router can also be set quickly anytime to any of the countries we offer VPN IP addresses (e.g. UK, USA, Canada Ireland, Germany, Spain, France, Switzerland etc.) to bypass geo-blocking.

Our standalone VPN Routers for Xbox One are not the only service offered by Liberty Shield. We also offer the same range of software based VPN subscriptions as our competitors and also the addition of access to our Proxy Servers.