Emirates Stadium tickets remain at an all-time high but equally hard to get! Watch every Arsenal match in the 2016/17 Premier League season home and away with NBC Sports and a USA VPN.

In one respect, 2015/16 represented an 11-year high for Arsenal: for the first time since 2005, they finished second, rather than third or fourth. However, was it an opportunity missed?

The Gunners best chance to reclaim the title for perhaps the last time under Arsene Wenger!  Now the Frenchman enters the final year of his contract as the competition is set to increase and as his doubters have become particularly vocal.

Not all were assuaged by finishing nine points behind Leicester City. Wenger has been criticised for his transfer inactivity. He seemed to signal a change by signing Granit Xhaka in May and but then failed to conclude a deal for Jamie Vardy.

Don’t miss a kick! Get yourself a TV season ticket thanks to NBC Live Extra and Liberty Shield. NBC Sports show all 380 matches from the English Premier League.

Why you can’t watch every Arsenal FC Premier League match live in the UK on Sky Sports or BT Sport?

So how do you watch every Gunners match live in HD from anywhere? 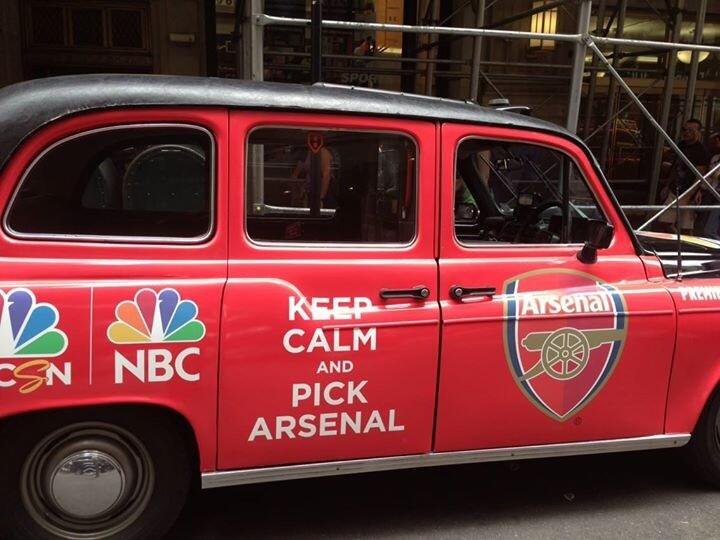 Get 50% off your 1st months VPN or Proxy subscription! Use Coupon Code: AFCNBC