Can Jose Mourinho bring the glory days back to Old Trafford? Watch every Manchester United match in the 2016/17 Premier League season home and away with NBC Sports and a USA VPN.

The expectation for Manchester United, although Mourinho may not admit it; will be to win the Premier League title and after capturing Paul Pogba, that’s exactly what they should do.  Pogba cost a world record transfer fee and Zlatan Ibrahimovic was a free transfer but both will be key to any success Manchester United might have this year.

Don’t miss a kick! Get yourself a TV season ticket thanks to NBC Live Extra and Liberty Shield. NBC Sports show all 380 matches from the English Premier League.

Why you can’t watch every Manchester United FC Premier League match live in the UK on Sky Sports or BT Sport?

So how do you watch every Manchester United match live in HD from anywhere? 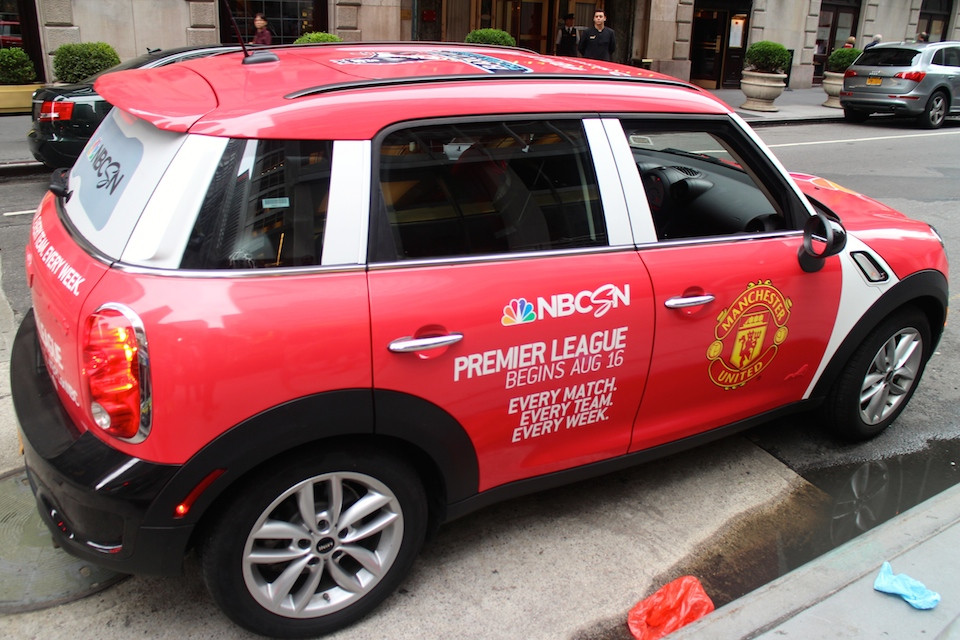 Get 50% off your 1st months VPN or Proxy subscription! Use Coupon Code: MUFCNBC