1.  Rafael Nadal
Rafa’s face after he lost to Roger in the final said it all. Sore knee or not, the world No.1 will be out for revenge.

2. Roger Federer
Roger’s the GOAT. We know that. But by how much is he better than Nadal and Nole? A 20th major would make the gap insurmountable.

3. Grigor Dimitrov
A maiden Masters trophy and ATP finals crown in 2017 would suggest Dimitrov is on the precipice of a Grand Slam. Will he take the final step?

4. Alexander Zverev
It’s not a question of ‘if’ Sascha wins a Grand Slam, it’s ‘when’. Needs to improve stamina and maturity for two weeks of best-of-fives.

5. Dominic Thiem
Thiem’s win percentage on clay: 83%. And on hard: 52%. He’ll need to adapt to quicker surfaces if he wants to go deeper in Melbourne.

6. Marin Cilic
Since 2011, Cilic has failed to make it past the 4th round of the AO. With Bjorkman out, perhaps a new coach will do the trick?

8. Jack Sock
After struggling at all four majors, Sock caught fire at the end of the year. Will the flame continue to burn in Melbourne?

9. Stan Wawrinka
Stan almost called it quits after hurting his knee this year. He’s now back to full health but match fitness may be a worry.

10. Pablo Carreno Busta
Quarters in France and semis in New York, Pablo enjoyed Slam success in 2017 – but will that continue with increased competition? 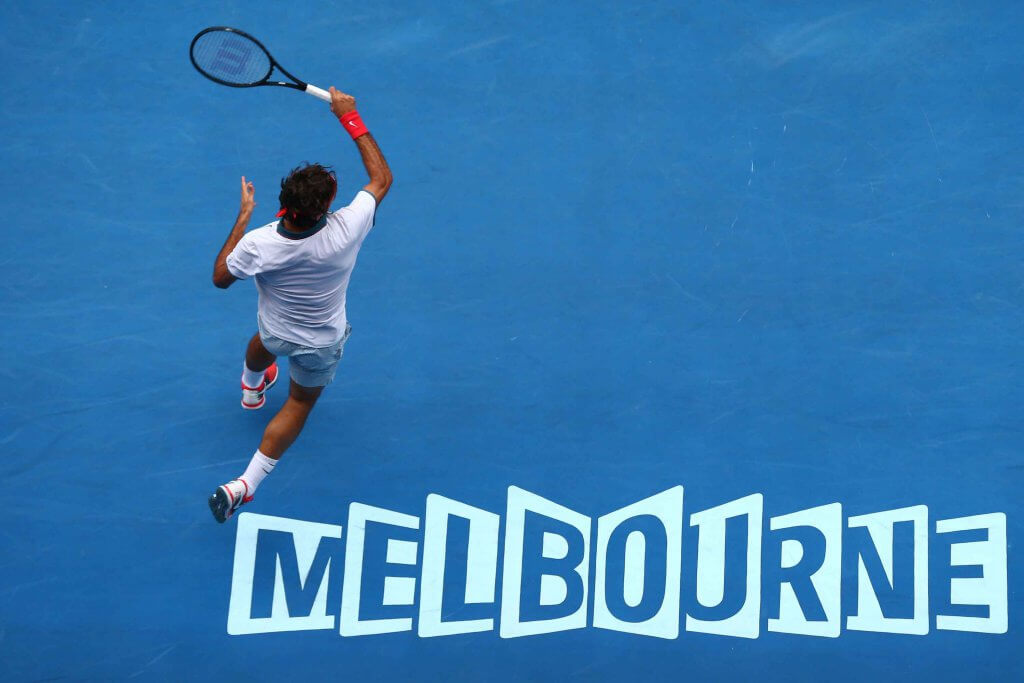 11. Juan Martin del Potro
Ended 2017 in scary-good form and he’s capable of beating anyone on his day. Despite no real success in Melbourne, he’s definitely a smokey.

12. Novak Djokovic
Milos Raonic said Roger proved a lot of people wrong when he took a chunk of 2016 off to get ripe for the AO – can Novak do the same?

13. Sam Querrey
Maybe it’s just not Sam’s Slam? Since 2007, Querrey has failed to make it past the third round of the Australian Open – will 2018 be any different? Here’s hoping.

14. Kevin Anderson
After three straight 4th rounds from ’13-’15, KA has fallen off an Australian Open cliff. Will the recent US Open final get him back on track?

15. Jo-Wilfred Tsonga
After a down year, can Tsonga use the Australian Open to bounce back? Always good for the 2nd week in Melbourne. You can watch Australian Open Tennis Anywhere with Liberty Shield. 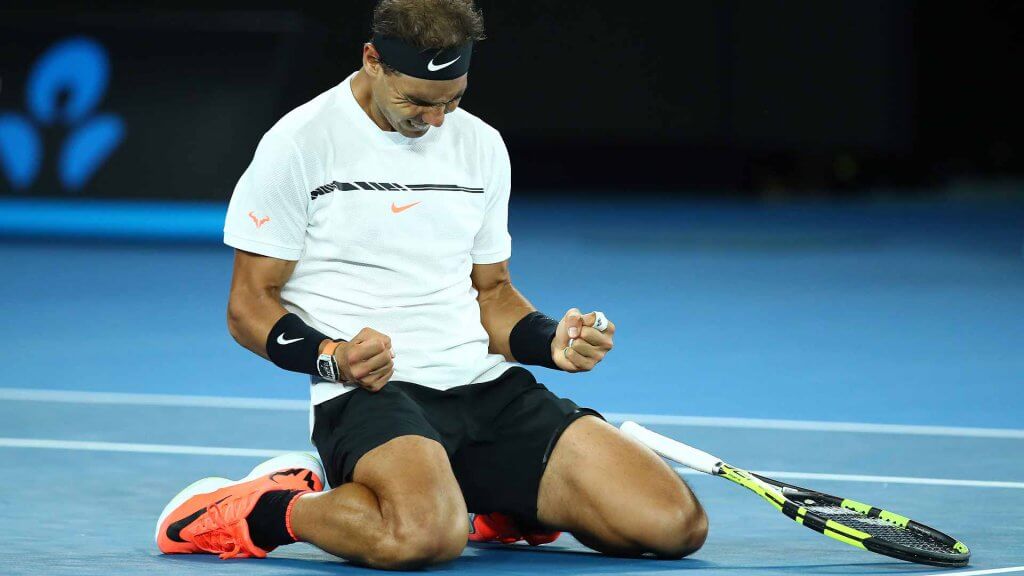 How to watch Australian Open Tennis Anywhere on BBC iPlayer…

When you connect to ISP Routers in the UK, USA, Germany, Ireland, Netherlands, France, Spain, Portugal, Australia, Dubai, Canada etc. you may get an error message when content is not available in your region: 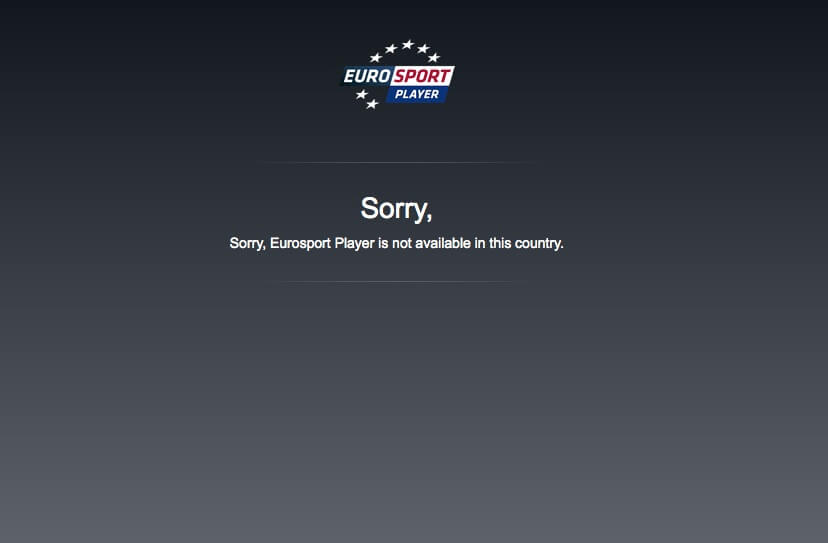