The UAE, the United Arab Emirates, has blocked what are called VoIP apps like WhatsApp and Skype, for calling, in their jurisdiction, leaving potentially hundreds of thousands of people unable to connect with relatives and friends in their countries of origin. Liberty Shield has a simple solution to Unblock UAE WhatsApp calling.

The UAE, the United Arab Emirates, is ranked 37th in the world by libertarian Cato Institute’s index of economic freedom, but in most other freedom indices they are ranked far lower. The Economist magazine, bastion of modern conventional thinking, ranks the UAE 147th in the world in its affiliated Democracy Index. UAE have blocked VoIP, Voice over Internet Protocol, calls. No one is surprised at this latest contravention of human freedom. Fortunately, in this instance, there is an easy workaround. Read on for details of how to Unblock UAE WhatsApp calling. 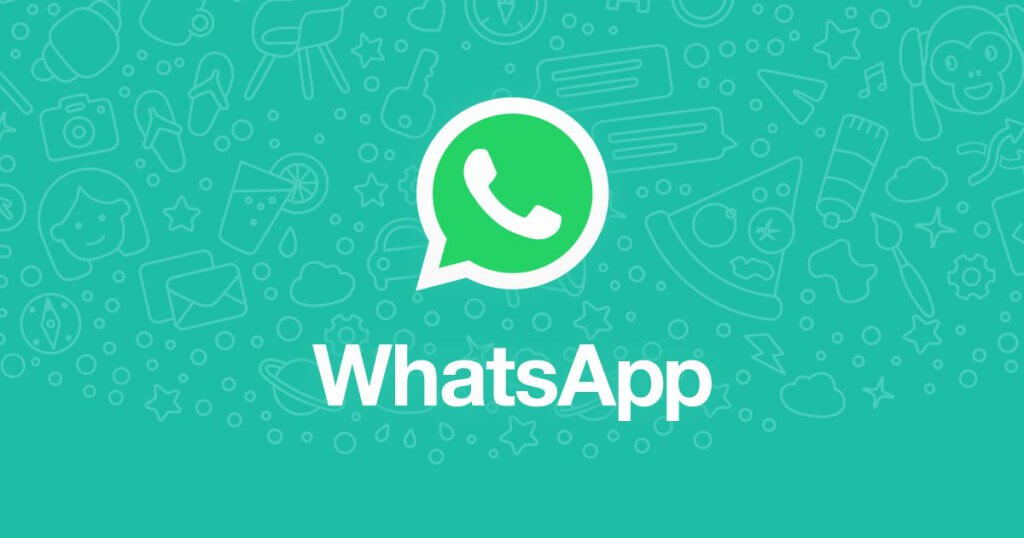 “The Telecommunications Regulatory Authority clarifies that there is no change in the UAE’s Voice over Internet Protocol policy,” the UAE regulator has said. “TRA reconfirms that any applications or services of this type must comply with the applicable regulatory framework.”

In reality WhatsApp calling, and Skype, are no longer functional in the UAE, leaving hundreds of thousands of expats, and millions of UAE natives, in the lurch. Just another in a long series of infringements of their natural rights.

Whether this current infringement is fully motivated by the UAE’s desire to curb its citizens freedoms, just another example of their paranoid response to issues of internet freedom in general, or is partly motivated by the vast revenue declines in traditional telecommunication companies at the hands of these VoIP competitors, is a debate many observers of corporate and nation state restrictions are having. This latest episode comes in the wake of the top U.S. media regulator’s decision to end rules protecting an open internet. The trends are moving in only one direction in terms of human freedom.

All of this makes it more and more essential that internet users take the management of their own security and freedom into their own hands. 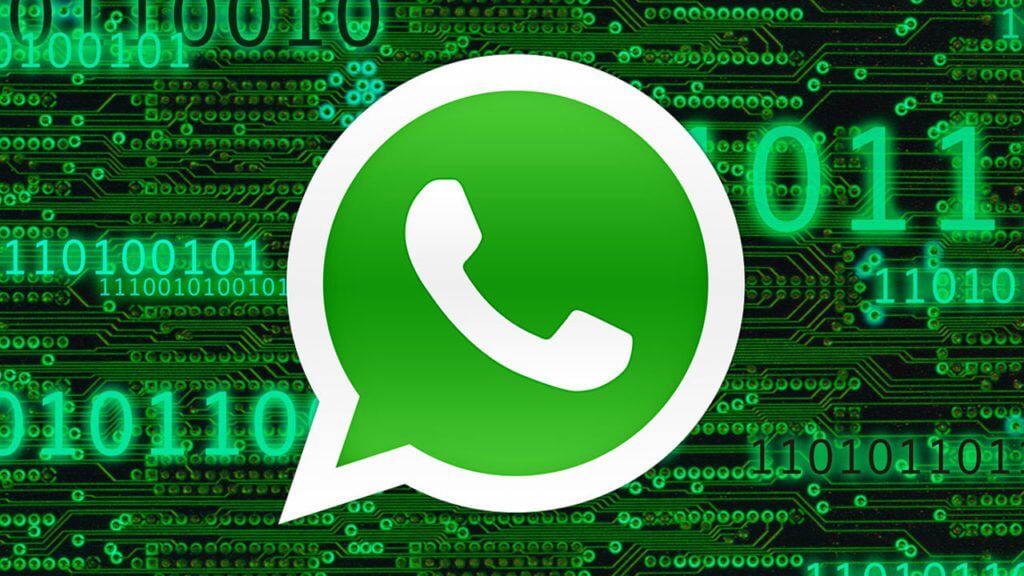 Since the Snowden revelations into mass surveillance by the NSA, the trends have been moving toward restriction upon individual’s online freedoms. Authoritarian regimes are only more flagrant in their restrictive practices. In reality those in western nations are subject to increasing surveillance, and the threat of more and more of their online freedoms coming under restriction, or being eradicated entirely. Everything below applying to our method to Unblock UAE WhatsApp calling, should be used in every area of an individual’s protection of their online freedoms, no matter where they live.

The UAE, the United Arab Emirates, has blocked what are called VoIP services, apps like WhatsApp and Skype, in their jurisdiction, leaving potentially hundreds of thousands of people unable to connect with relatives and friends in their countries of origin. These services are geoblocked based on the IP address being used to access it. You must be a domestic web user outside the UAE to Unblock UAE WhatsApp calling.

Furthermore WhatsApp isn’t the only geographically restricted service a VPN or Proxy will allow you to access.  Other UK services like BBC Sport, ITV Hub, All 4, Sky Go and Now TV are available.

Liberty Shield run a tier 2 level VPN network and our range of VPN Routers will allow you to connect any device, including your mobile telephone for WhatsApp calls, Now TV Box, MAG Box, zGemma, and Android Boxes to a VPN without changing any settings on the device itself. You simply connect your device to the VPN Router WIFI or LAN (via ethernet cable) and also save CPU resources on your device.

With this offer we will ship you a VPN Router (Mikrotik RouterBoard hAP Lite RB951-2n) which will be encrypted so it allows your device to connect to a UK network. The VPN Router can also be set quickly anytime to any of the countries we offer VPN IP addresses (e.g. UK, USA, Canada Ireland, Germany, Spain, France, Switzerland etc.) to bypass geo-blocking.