BBC iPlayer delivers a stocking full of box-sets this Christmas.

There is so much to enjoy this festive season with BBC iPlayer Christmas Specials providing fun for all the family, in every genre of programming, to keep everyone entertained around the Christmas table.

In the lead up to Christmas, fans will be able to tuck into a huge number of BBC drama and comedy series, as well as some of its best-loved family and natural history programmes. This, along with a bumper sack of new festive treats across the BBC, will ensure that viewers can enjoy even more great programmes from the BBC this holiday season.

Sherlock fans will also be able to relive past adventures too – with series three and four as well as 2016’s special, The Abominable Bride available on BBC iPlayer. And those that missed BBC Three’s critically acclaimed drama Thirteen will be able to catch it on BBC iPlayer. 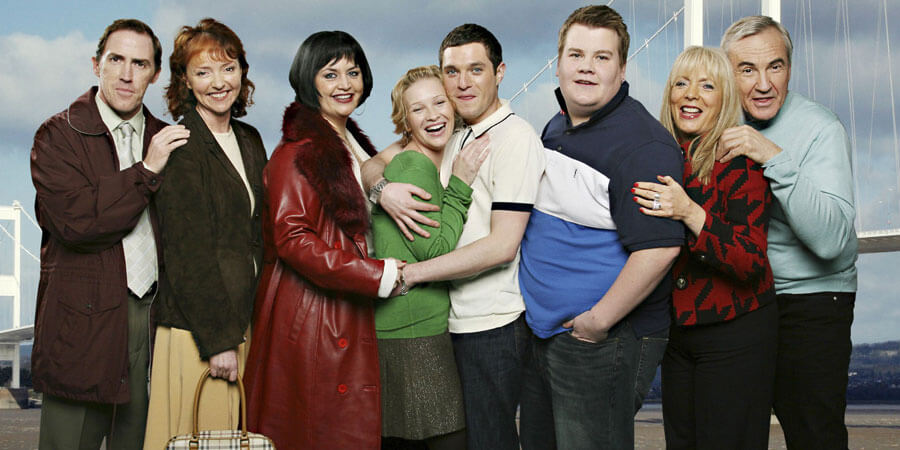 Drama lovers are also in for a further treat, as Ryan Murphy’s brand-new eight-part series, Feud: Bette And Joan about the legendary rivalry between Hollywood icons Bette Davis and Joan Crawford will be available as a box-set.

Nature fans who have been dipping beneath the waves with Blue Planet II will be able to return to the ocean with the full original series of The Blue Planet, first broadcast in 2001. Other landmark series being made available for Christmas will include 2006’s Planet Earth and last year’s smash hit Planet Earth II, as well as 2011’s Frozen Planet.

Comedy fans looking for a laugh this Christmas have even more choice too, with the entire series of Miranda and Inside Number 9 available on BBC iPlayer. This will join BBC Three’s award-winning Fleabag and This Country as well as classic episodes of much-loved comedies Gavin & Stacey, Bad Education, Josh, Murder In Successville and Him & Her. 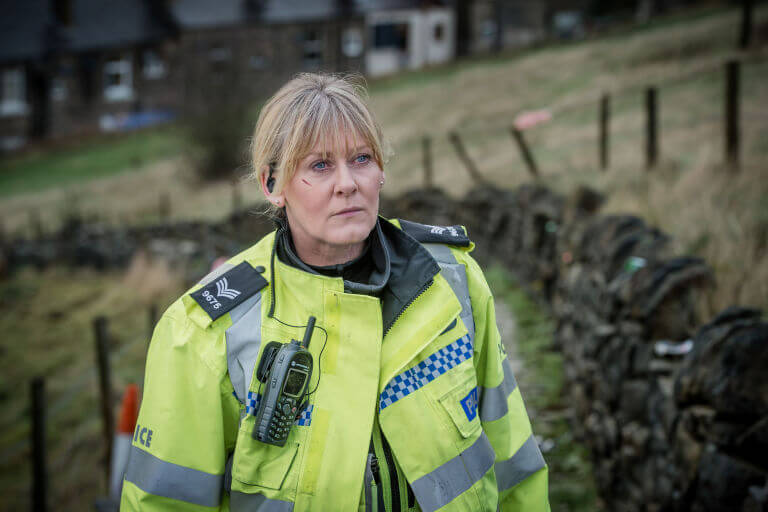 There will also be more content for families, with the return of David Walliams films Gangsta Granny, The Boy In The Dress, Billionaire Boy and Mr Stink, and Julia Donaldson & Axel Scheffler films Room On The Broom, The Gruffalo, The Gruffalo’s Child and Stick Man.

And finally, Christmas classics from the BBC archive will also be there to delight viewers. Five EastEnders Christmas specials – including Den and Angie’s divorce papers episode in 1986 and Tiffany’s death in 1998 – will help viewers relive Christmas on Albert Square from years gone by. And, in time for Peter Capadi’s last appearance as The Doctor, fans can enjoy every regeneration episode of Doctor Who from 2005 onwards – including the 50th anniversary episode. 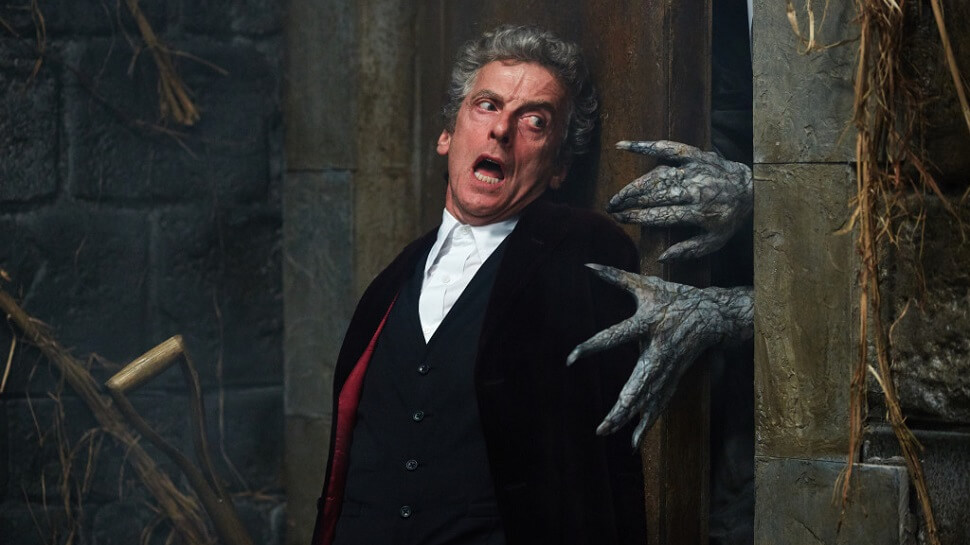