The flagship of the BBC’s Saturday night Autumn TV offering, Strictly Come Dancing will likely return to TV screens in September 2019. Strictly features contestants, celebrities and other people from all the walks of life with professional dance partners competing in a Ballroom and Latin dance competition.

The 15 celebrities have been announced and Strictly 2019 will start on Saturday 7 September.

The Strictly Come Dancing professionals for 2019 have been confirmed – and it includes all of your favourites (apart from Pasha Kovalev, who decided to quit earlier this year) as well as a brand new face. 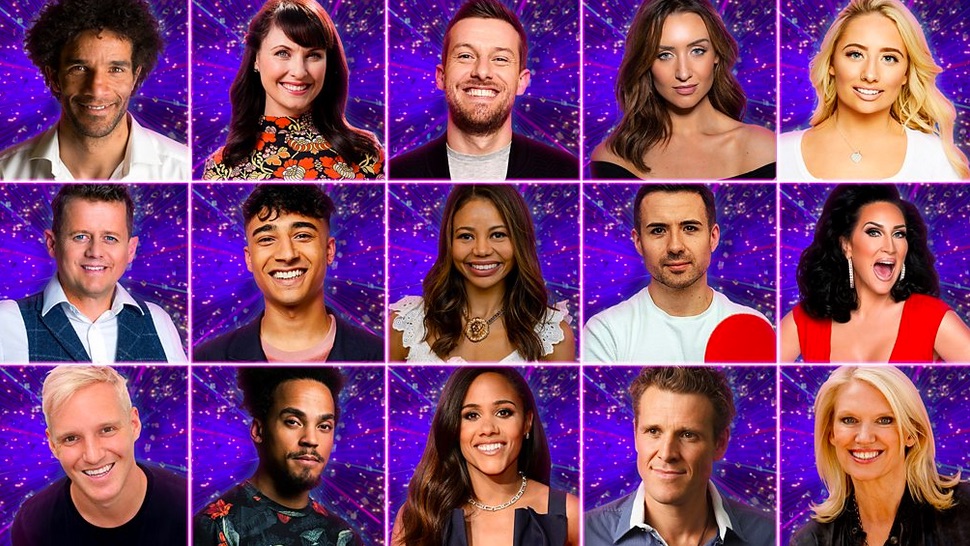 Shirley Ballas, Bruno Tonioli, Dame Darcey Bussell and Craig Revel Horwood made up the famous four judging panel last year.  However, Dame Darcey announced in April that she was stepping down from her Strictly role after seven years. Motsi Mabuse will be sitting on the 2019 Strictly Come Dancing panel alongside Craig, Bruno and Shirley.  She is the sister of Strictly professional Oti Mabuse, who was strongly rumoured for the role but had previously ruled herself out.

The show has run on BBC One since 2004, primarily on Saturday evenings with a following Sunday night results show. From series 1 to 11, the late Sir Bruce Forsyth and Tess Daly presented the pro-celebrity ballroom dancing competition. Claudia Winkleman and Tess Daly are currently co-hosts. 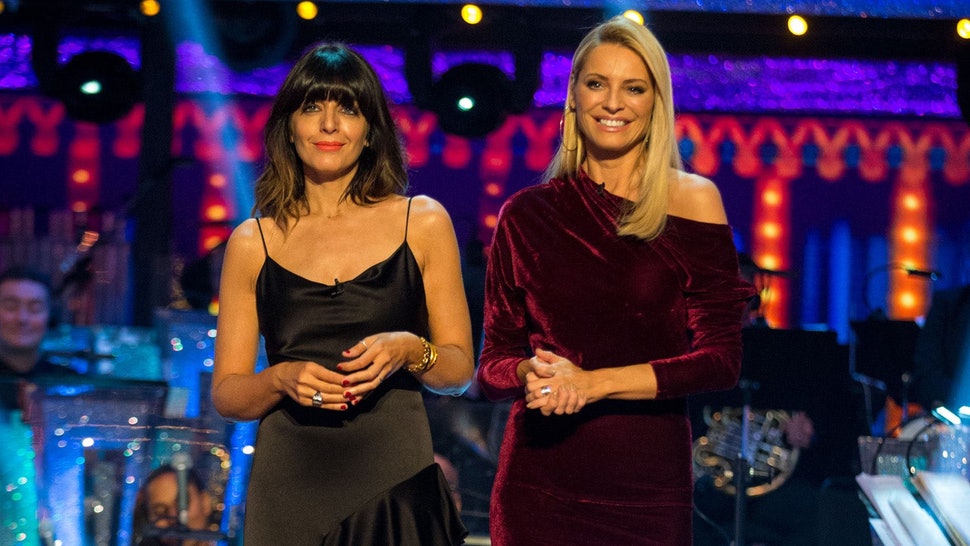 How to watch Strictly Come Dancing on BBC iPlayer from anywhere…

Strictly Come Dancing 2019 will be streamed live on the BBC One website as well as the various BBC iPlayer and BBC TV apps on iPhone, iPad, Android, Smart TV, Now TV, FireTV etc.