Peaky Blinders Season 5 is set to screen on BBC One in August and will once again be available to watch from anywhere live on BBC TV or on catchup with free streaming on BBC iPlayer.

While BBC2 has been home to Peaky Blinders since series one, the show follows the lead of other BBC hits; such as Line of Duty, in making the switch to BBC One.

According to the BBC’s official synopsis, “Series five of Steven Knight’s crime family saga finds the world thrown into turmoil by the financial crash of 1929. Opportunity and misfortune are everywhere. When Tommy Shelby MP is approached by a charismatic politician with a bold vision for Britain, he realises that his response will affect not just his family’s future but that of the entire nation.” 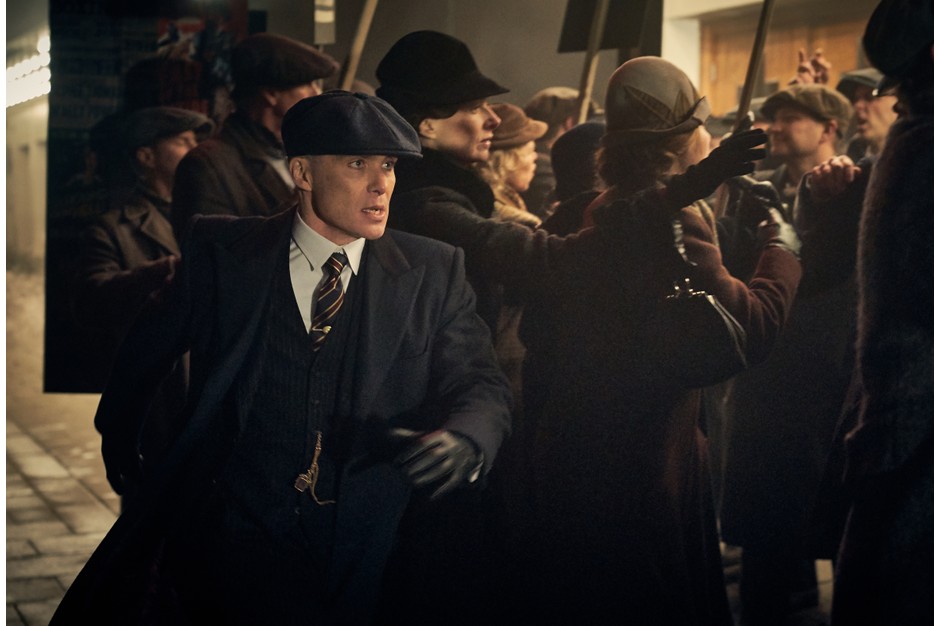 Meanwhile, it is highly unlikely we will be seeing any more of Tom Hardy, after his character Alfie Solomons was shot dead by Tommy in the series finale. But did Tommy keep Alfie’s grief-stricken dog Cyril?

And while Peaky Blinders has tricked us before into thinking that important characters were dead, we can be pretty certain that Adrien Brody won’t be back as Luca Changretta after THAT series four finale.

Having already premiered to a select audience at Birmingham Town Hall on 18 July 2019, the series is scheduled to begin airing on BBC One on 25 August 2019. Steven Knight told Birmingham Press Club that “we are definitely doing series six and we will probably do seven”.

Each episode will be shown on as part of BBC One’s primetime schedule and available to watch live or on catchup with BBC iPlayer.

How to watch Peaky Blinders on BBC iPlayer from anywhere…

Peaky Blinders will be streamed live on the BBC One website as well as the various BBC iPlayer and BBC TV apps on iPhone, iPad, Android, Smart TV, Now TV, FireTV etc.