When the opportunity allows we love to share stories and experiences from our customers, this month we hear from Tony Evans.

Meet Tony; age 37 who works is the Global Sales Manager for a ‘well known’ pharmaceutical company. Tony lives in London but his work takes him all over the world – regularly spending time in USA and Canada but also Australia, New Zealand, China and around Europe. 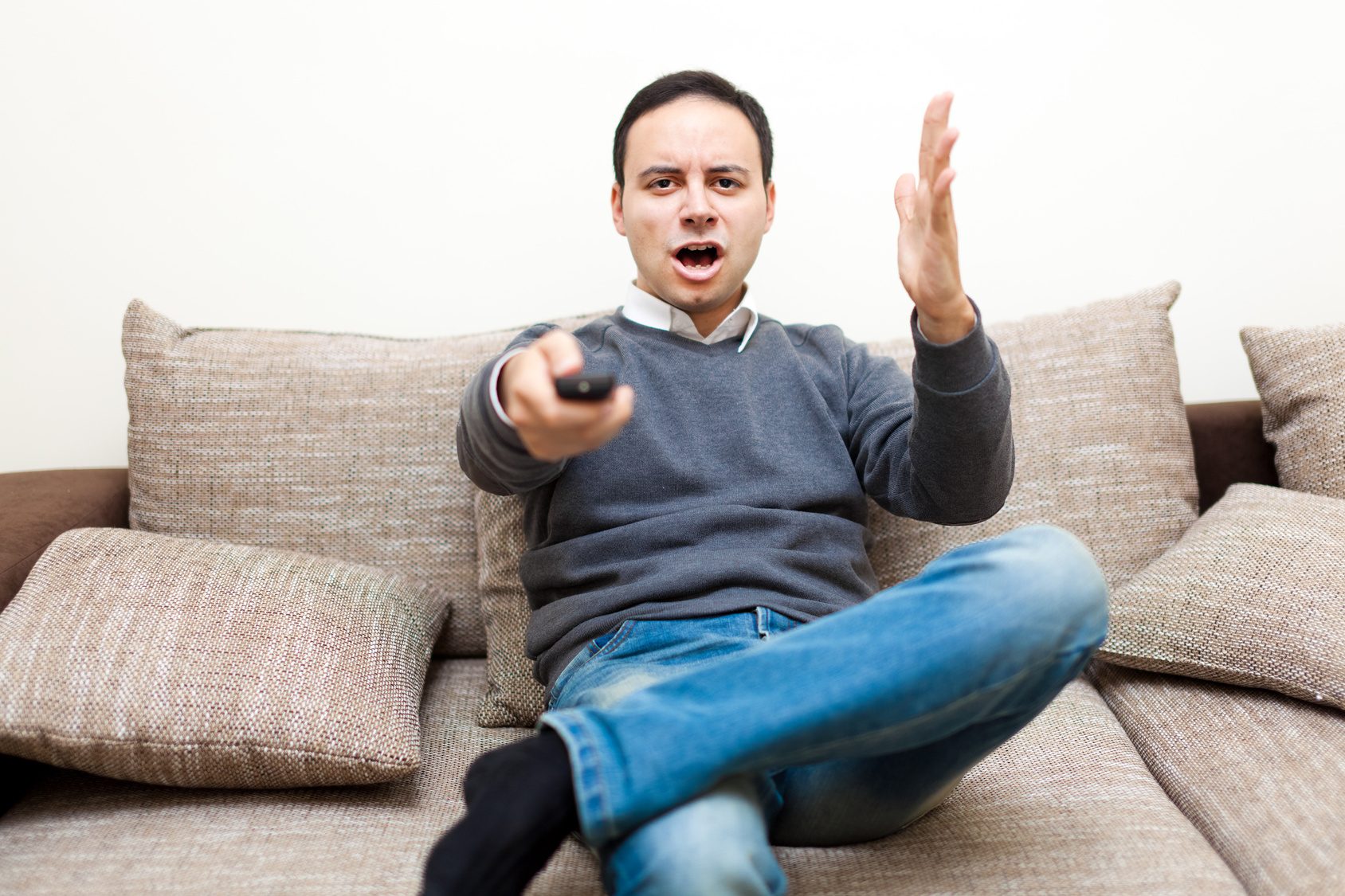 Tony stresses from the outset; “I’ve always paid my TV license and being a sports fan I also subscribe to premium services such as Sky Sports and BT Sport”.

“You can imagine my frustration when traveling with my work only to get messages that I’m blocked from using services I pay for; purely because I’m not physically located in the UK.”

WIRED reported this month that the BBC were actively taking steps to block VPN users; coincidentally in the same month that the BBC announced they were launching a new service targeted at America – this on the back of their decision to shut down their Global BBC iPlayer (pay monthly) service earlier in 2015.

Tony added; “the BBC is clearly going for a scatter-gun approach to who they do and don’t want to block. Their iPlayer International project was clearly a flop and they seem convinced that VPN users were a big part of the reason – so if their new BBC America service is to be commercially viable then they need to cull anyone who may already be able to watch the BBC outside the UK. In their wisdom they, as many other broadcasters also do; decided that blocking based on a users IP address was the way to go – why is that my fault?”

“Even when I’m in the UK I like to protect my privacy by using a UK VPN Router in my home and office – going by what WIRED are reporting the BBC want to block me!”

Fortunately Liberty Shield’s range of VPN, Proxy and VPN Routers are fully compatible with BBC iPlayer and all other UK TV services.

Please watch our Unboxing Guide as a customer hooks up a VPN Router and NOW TV – which can be ordered with Worldwide Shipping for only £74.99