The BBC now has permission to routinely keep shows available on BBC iPlayer for 1 year rather than just 30 days, after Ofcom said it could expand its service.

Some shows will be available for even longer, the broadcasting watchdog said. Ofcom said; “the BBC’s proposed changes to BBC iPlayer could deliver significant public value over time”.  There is likely to be “an adverse impact” on rival services, but that will be outweighed by the public value, the regulator decided. 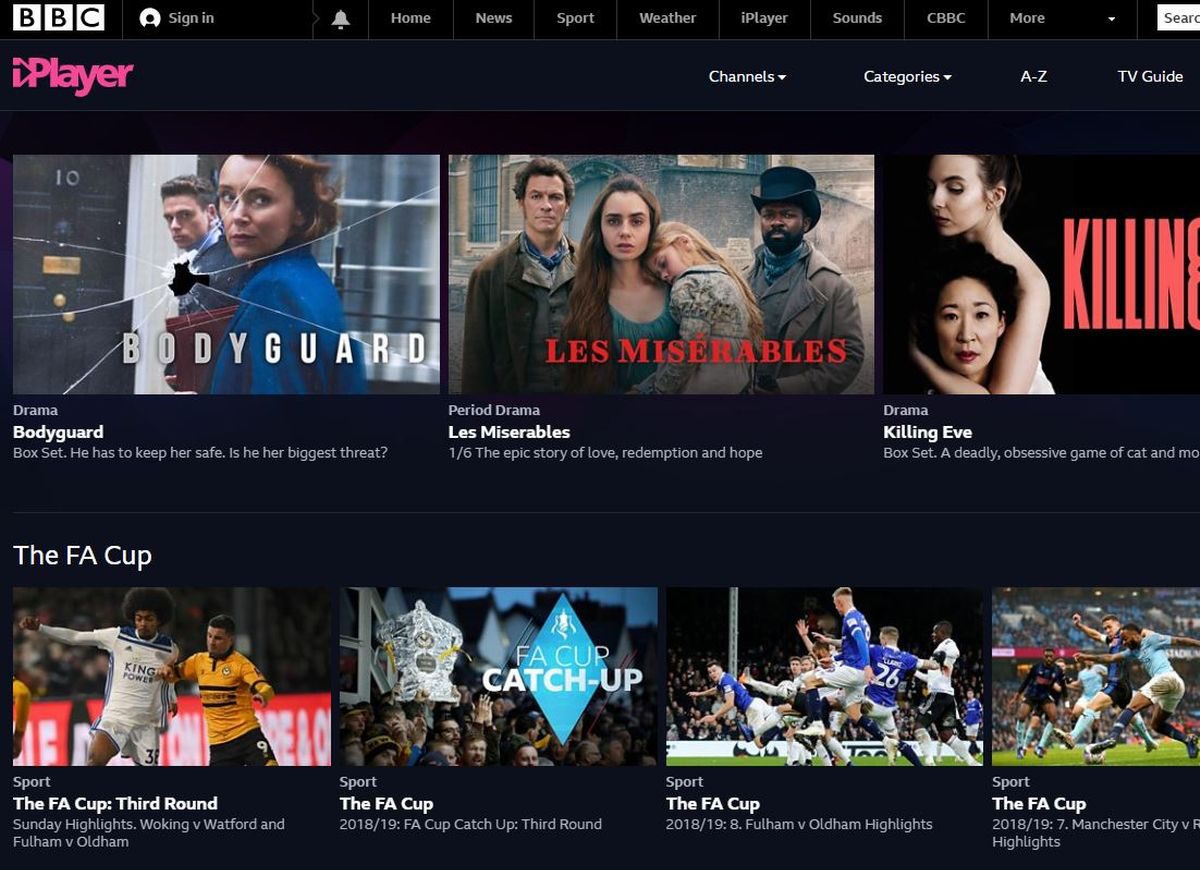 The BBC will now have to negotiate with independent programme-makers who make many of its shows to formalise the extension beyond 30 days.

The decision follows last month’s announcement that shows like Love Island, Gavin & Stacey, Gentleman Jack and Broadchurch will be on ITV and the BBC’s new streaming service BritBox when they fall off the broadcasters’ catch-up platforms.  The BBC and ITV are joining forces to set up the paid-for subscription service in the UK later this year as a rival to the likes of Netflix. 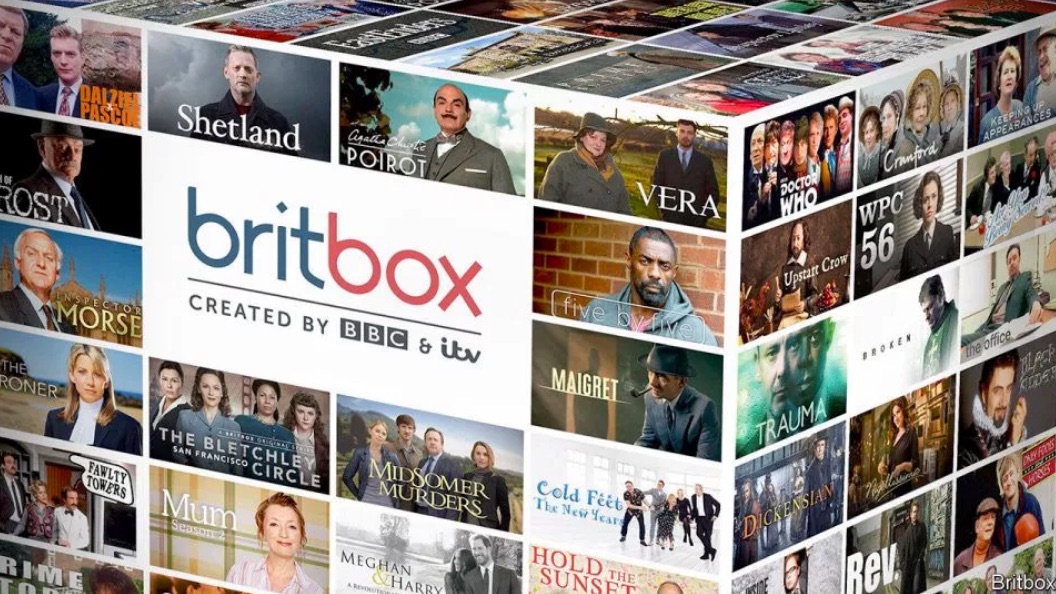 The Liberty Shield UK VPN is full compatible with BBC iPlayer from wherever you are and with our VPN Router will allow you to connect on any of your devices; Fire TV (per demo), Apple TV, SmartTV, Roku, PS4, XBox, iPad etc.

How to watch BBC iPlayer with UK VPN…

As you see in the above very straight forward demonstration; logging on to BBC iPlayer with an Amazon Fire TV using a Spanish Internet service is unsuccessful. It immediately shows an error message. You then see how the same process is completed successfully with a UK IP with a VPN Router from Liberty Shield. This simple demonstration outlines this extremely straightforward and hassle free process. If only everything in life was quite so hassle free as the straightforward process demonstrated in the video above. This is BBC iPlayer with UK VPN.